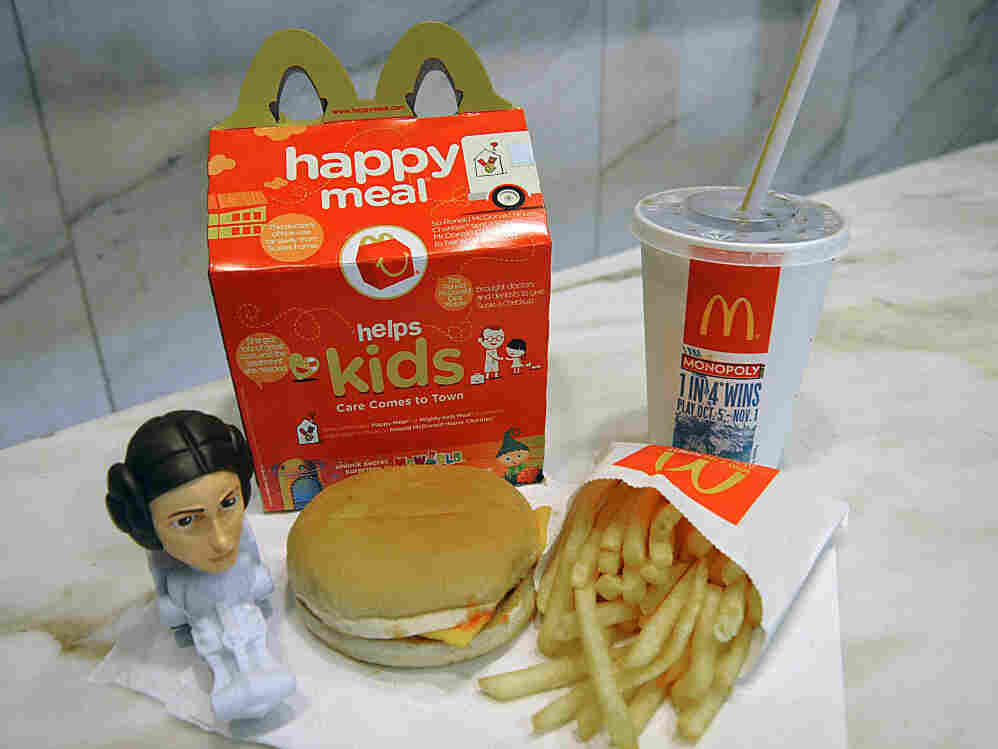 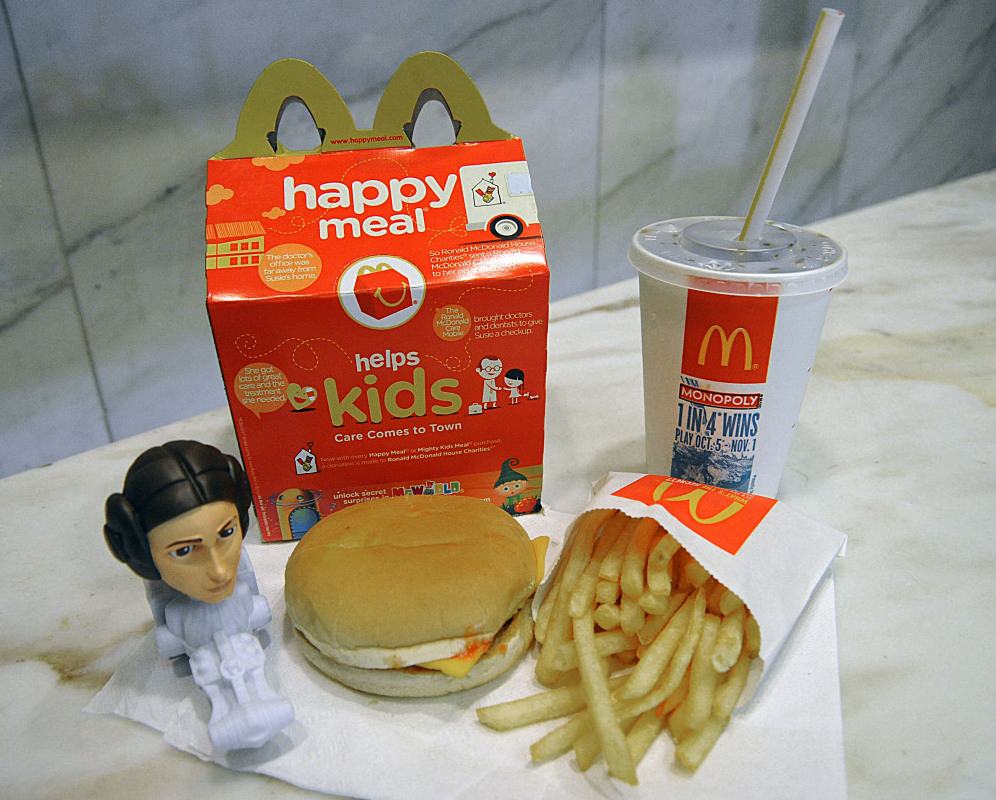 In another significant vote on the health front Tuesday, San Francisco's Board of Supervisors took a big step toward an ordinance against restaurants handing out toys as part of junky kids' meals.

Can you say McDonald's Happy Meal? We thought you could.

In an 8-3 vote, the board passed a preliminary version of a new rule that forbids toy freebies with meals that don't meet minimum nutritional standards.

"This is a challenge to the restaurant industry to think about children's health first and join the wide range of local restaurants that have already made this commitment," Supervisor Eric Mar, who introduced the legislation, said in a statement.

How high is the bar? Not as high as you might think.

Here's the lowdown on what kind of meal would qualify.

Meals would also have to offer fruit or vegetables.

Mayor Gavin Newsom has said he would veto the ordinance. But if a final vote, expected next week, goes like this one, it would be veto-proof.

McDonald's is unhappy. "We are extremely disappointed with this decision," company spokeswoman Danya Proud said in a statement. "It's not what our customers want, nor is it something they asked for."

The fast-food chain says research shows the proposal is "unrealistic" because kids aren't likely to eat the sorts of meals stipulated by the ordinance.

Update: Newsom, as expected, vetoed the ordinance. But the Board of Supervisors overrode the veto in late November. The new rules are set to take effect in December 2011.