Accessibility links
Rethinking Tinnitus: When The Ringing Won't Stop, Clear Your Mind : Shots - Health News People living with tinnitus — a ringing in the ears — have traditionally been counseled to drown the noise out. New research is testing the effectiveness of meditation — or mindfulness training — to help sufferers learn to accept the noise. 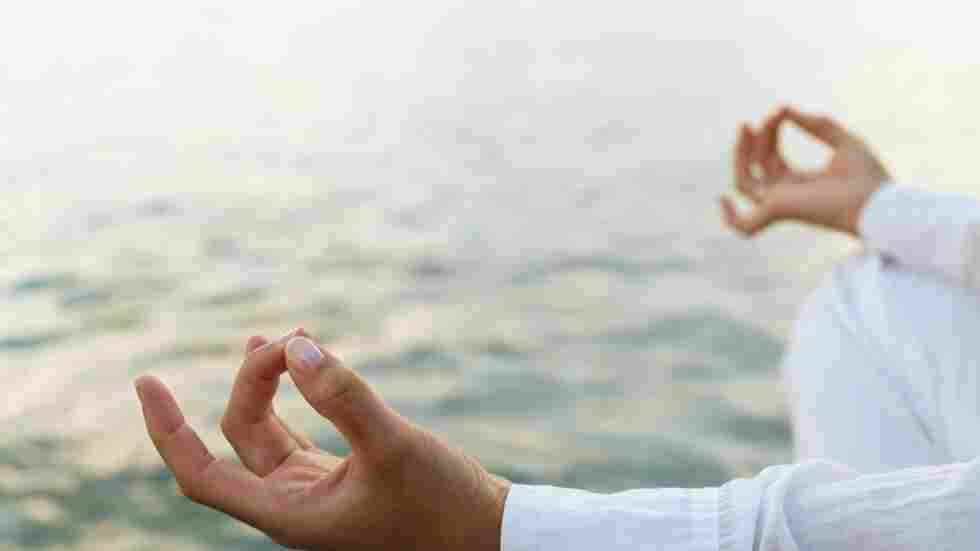 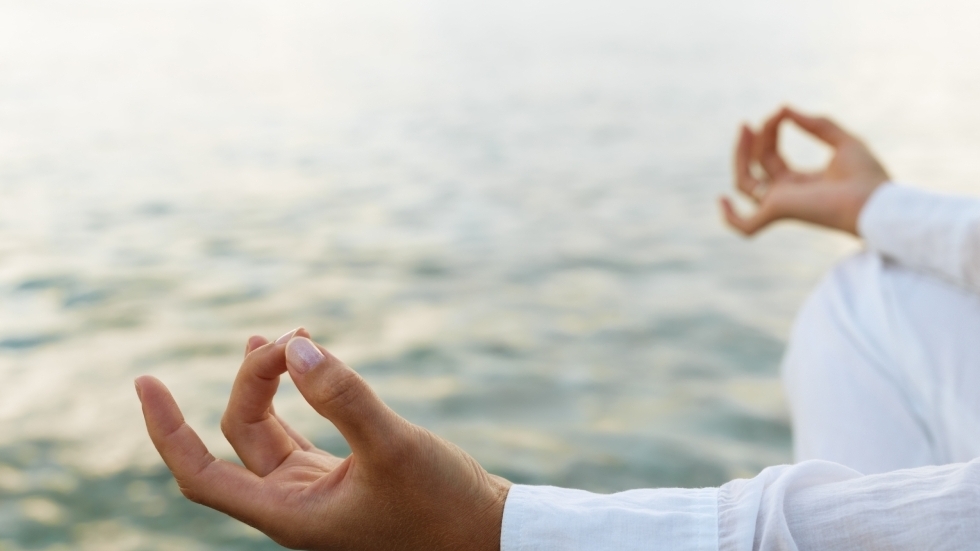 Silence is a beautiful thing. But Robert DeMong has accepted that he'll likely never experience it again.

He's got a condition called tinnitus, which means a ringing sound travels with him everywhere he goes, including to bed at night.

It came on suddenly about five years ago. And he says it threw him into depression. "It was like an ugly monster inside my head," recalls DeMong. "I couldn't sleep at night."

Now, DeMong says, he's left the anxiety and suffering behind.

He participated in a research study at the University of California, San Francisco, that tested the effectiveness of meditation — or mindfulness training — for tinnitus sufferers. Previous studies that tested Mindfulness-Based Stress Reduction, also known as MBSR, with arthritis patients and those living in chronic pain have documented significant improvements in people's quality of life.

This is what people with tinnitus hear all day long.

(Caution: This is a high-pitched sound.)

As part of the tinnitus study, DeMong took an eight-week class modeled on MBSR, which taught him some simple techniques he now uses daily.

Slowly, he worked on acknowledging the sound sensation, instead of running from it — or trying to drown it out, which is how DeMong used to cope with the ringing in his ears.

"The ringing is still there," explains DeMong, but now he's got a new mantra: "Acknowledge it — and let it be."

Mindfulness practice, says lead researcher Jennifer Gans, a psychologist with UCSF's Medical Center, helps people separate the physical sensation of the ringing from all the anxiety, thoughts and emotions about the ringing. And this helps them heal.

"People see they have a choice in how they respond," Gans says.

She adds, "The subjects usually find, 'You know what? It isn't so bad and I can live through this in this moment.'"