Accessibility links
Panel: FDA Needs A Reboot On Regulation Of Medical Devices : Shots - Health News The way the Food and Drug Administration evaluates a big swath of medical devices before they are offered for sale is flawed according to a report just released by the independent Institute of Medicine. The expert panel recommends scrapping the current approach.

Panel: FDA Needs A Reboot On Regulation Of Medical Devices

Panel: FDA Needs A Reboot On Regulation Of Medical Devices 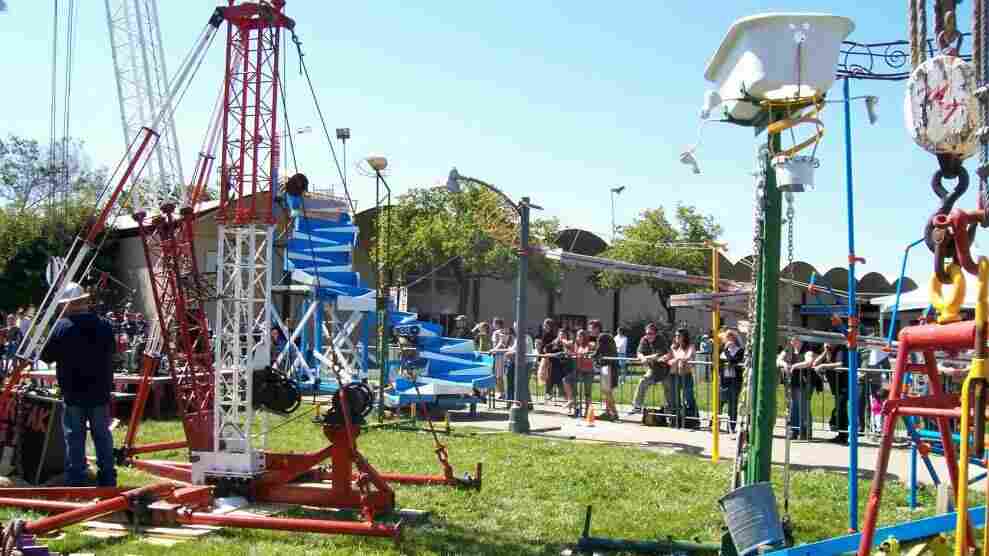 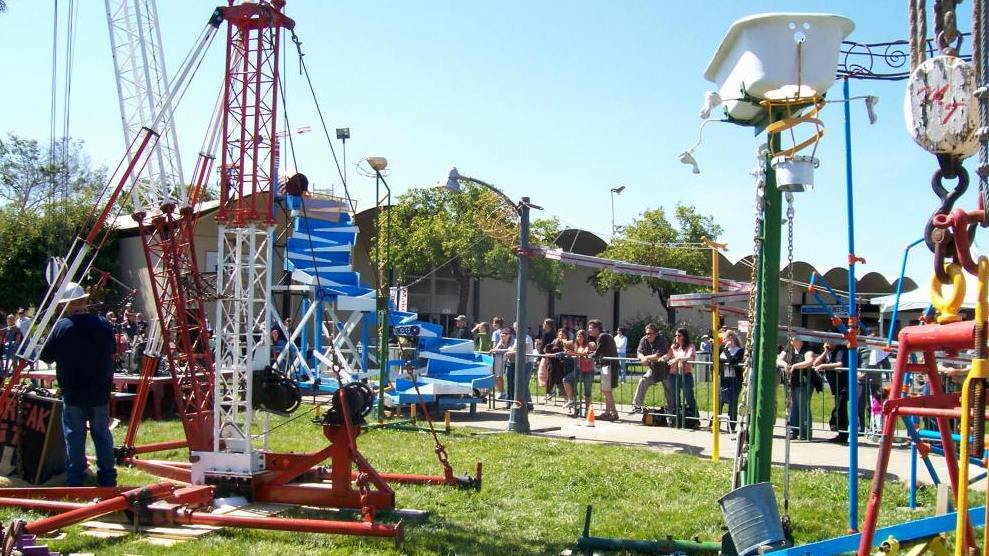 The regulation of medical devices bears a passing resemblance to this giant version of the Rube Goldberg-style game Mouse Trap.

Sorry to drop this news on you as another summer weekend beckons.

But the system the Food and Drug Administration uses to evaluate a big swath of medical devices before they're offered for sale doesn't make much sense, according to a report just released by the independent Institute of Medicine.

It's an arcane but important subject, and it may either bore you or disturb you.

The report, requested by the FDA in the wake of some high-profile device problems a few years back, concludes that a key part of the process is flawed because of the law underpinning it. And the IOM panel recommends that the agency figure out a whole new way of doing things rather than tweaking the current approach.

At issue is the 510(k) process named, like the common 401(k) retirement plans, for a section of a big federal law.

The FDA's 510(k) regulations, which apply to devices that carry middle-of-road risks to patients, require that companies show their new gadgets are "substantially equivalent" to devices on the market and live up to any technical standards the agency may have in place. Medical devices subject to 510(k) review range from powered wheelchairs to CT scanners.

In a 510(k), there's no explicit assessment of safety and effectiveness, instead it's a matter of showing that a new device is pretty much like an older device. If that sounds like an approach master craftsman Rube Goldberg would come up with, you're not far off.

But don't freak, the IOM says. It's an odd way of doing things, for sure, but:

The committee does not believe that there is a public-health crisis related to unsafe or ineffective medical devices.

Still, the experts behind the report recommend a new path for FDA, but they don't come up with an explicit map for it. Instead, they say the agency should drop the "substantial equivalence" criterion and replace it with a system that "effectively provides a reasonable assurance of safety and effectiveness."

To pull that off completely, a new law would be required. So don't expect to see an overnight transformation. The FDA says it's already making changes that don't require legislation. And it's taking comments on the IOM report, too.

Industry was carping about the report before it was even released. And today some medical device groups teed off as soon as it came out. Trade group AdvaMed's CEO Stephen Ubl said in a statement:

The report's conclusions do not deserve serious consideration from the Congress or the Administration. It proposes abandoning efforts to address the serious problems with the administration of the current program by replacing it at some unknown date with an untried, unproven and unspecified new legal structure.

And Dave Fisher, executive director of MITA, the group that represents makers of diagnostic imaging equipment, said in a separate statement, "The IOM has offered the wrong approach."

Both groups favor letting the FDA pursue changes to the 510(k) system, a process that's been under way for a while, without scrapping it altogether.