Accessibility links
Medical Panel Recommends No-Cost Birth Control : Shots - Health News A study from the Institute of Medicine calls for free contraception for women as well as additional services to be added to the list of preventive care women should be offered with no cost-sharing. 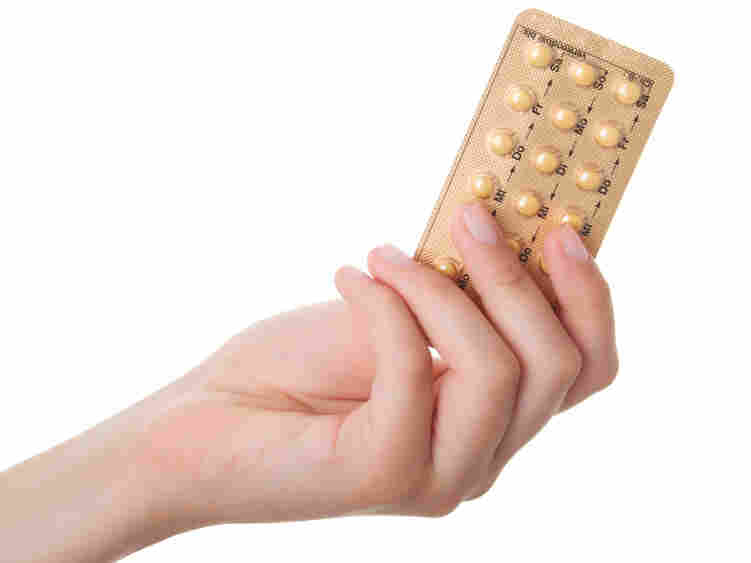 Health insurance plans may soon have to offer prescription contraception at no upfront cost to women. iStockphoto.com hide caption 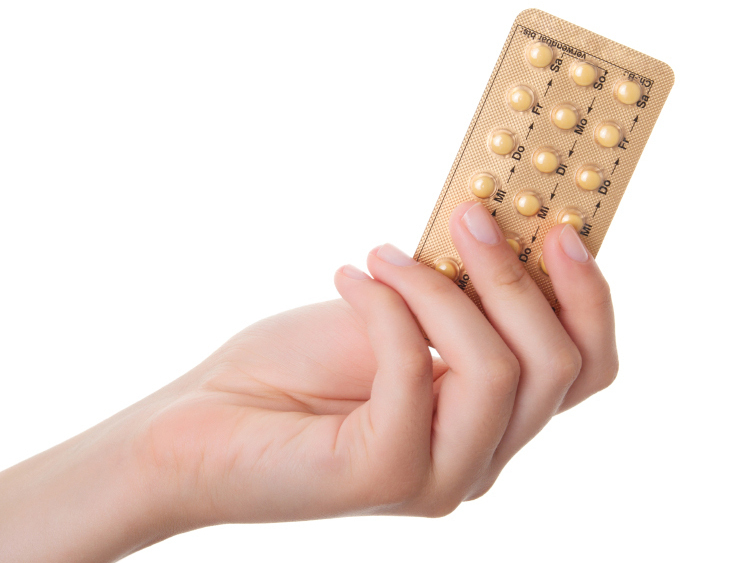 Health insurance plans may soon have to offer prescription contraception at no upfront cost to women.

Will all health insurance plans soon have to offer all FDA-approved forms of prescription contraception at no upfront cost to women? They will if Health and Human Services Secretary Kathleen Sebelius accepts the recommendations released today from an expert panel of the Institute of Medicine.

The study — released a day early — actually calls for eight additional services for women to be added to the list of preventive care patients should be offered with no cost-sharing. The new services include annual "well-woman" visits; screening of pregnant women for gestational diabetes; screening for sexually transmitted diseases, including HIV; more support for breast-feeding mothers; and counseling and screening for possible domestic violence.

But it's clearly the recommendation for free contraception that's getting the headlines, as it probably should, since the Guttmacher Institute estimates that 98 percent of sexually active women will use contraception at some point during their reproductive years, and that cost concerns are frequently cited as a reason for inconsistent use or use of a less then optimal method.

In fact, Guttmacher said in testimony submitted to the IoM earlier this year, "Women citing cost concerns were twice as likely as other women to rely on condoms or less effective methods like withdrawal or periodic abstinence."

The IoM panel was firm in rejecting claims by opponents, including the U.S. Conference of Catholic Bishops, that "to prevent pregnancy is not to prevent a disease."

"Women with unintended pregnancies are more likely to receive delayed or no prenatal care and to smoke, consume alcohol, be depressed, and experience domestic violence during pregnancy, the panel wrote. "Unintended pregnancy also increases the risk of babies being born preterm or at a low birth weight, both of which raise their chances of health and developmental problems," it noted.

Women's groups were thrilled with the report. "Today's news marks one of the biggest advances for women's health in a generation," said NARAL Pro-Choice America President Nancy Keenan. "We are confident that the Obama administration will adopt the IOM's science-based recommendation and make affordable contraception a reality for all women."

Members of Congress who had pushed for the inclusion of contraception as a preventive benefit added their praise.

"The IOM's recommendation to include all FDA contraceptive methods as a critical preventative service—without cost sharing—and to cover the patient education and counseling necessary to ensure each woman can choose the method best for her, is a critical step in empowering all women to plan their pregnancies," said Rep. Lois Capps, D-Calif.

But not everyone applauded the recommendations.

"Several drugs have been approved by the FDA to be legally categorized as 'emergency contraceptives,' despite functioning in ways that can destroy a preborn baby before or after implanting in the mother's womb," said Jeanne Monahan of the conservative Family Research Council. "A federal mandate to all insurance plans to include drugs such as ella essentially would mandate coverage for abortion. Inclusion of contraceptives also undermines conscience protections that President Obama promised would be maintained."