Accessibility links
Captain Morgan, The Rum Pirate, Lends A Knee To Hip Dislocation : Shots - Health News The Captain Morgan technique was used by doctors fix hip dislocation in 12 patients, according to a study. The captain's pose turns out to be a good way for doctors to apply force to the hip without having to crawl up on the patient's gurney. 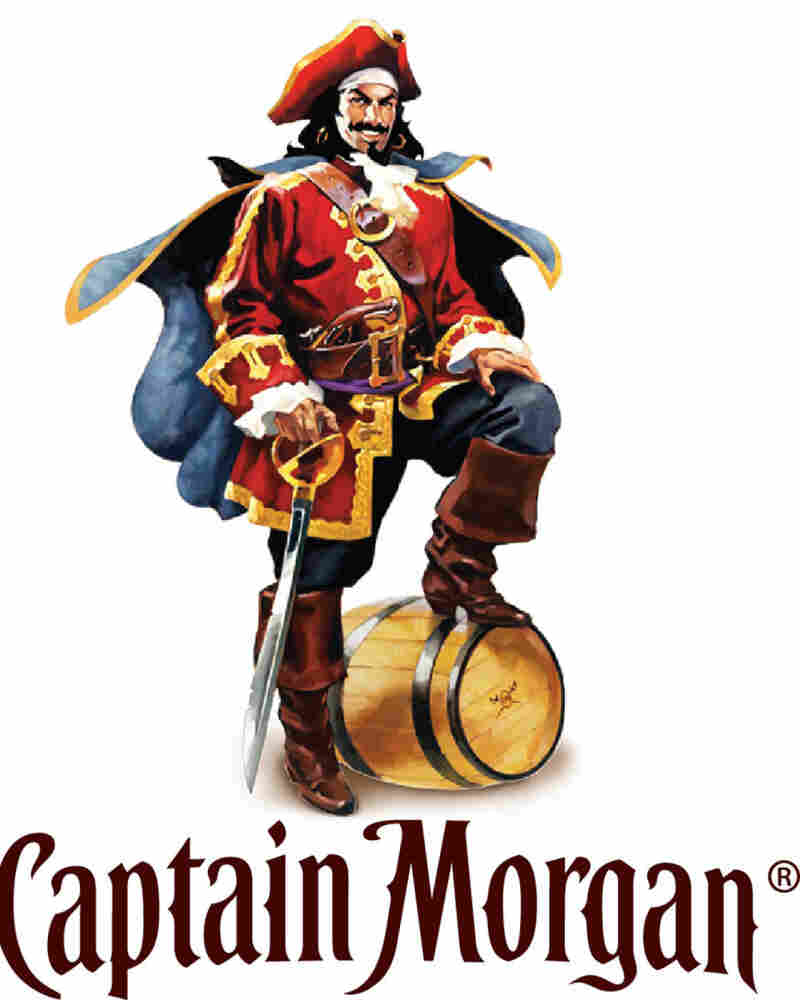 The Captain Morgan technique allows the doctor to remain standing on the floor — as opposed to straddling the patient on a gurney — while forcing the patient's hip back into place. AP/PR NEWSWIRE hide caption 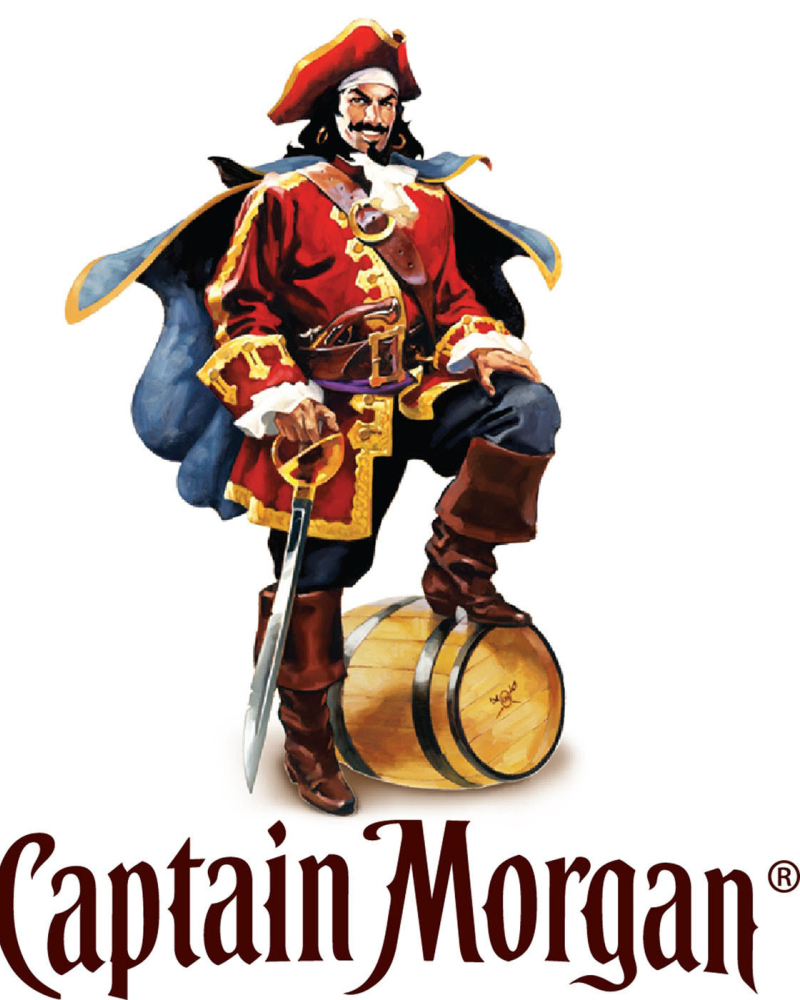 The Captain Morgan technique allows the doctor to remain standing on the floor — as opposed to straddling the patient on a gurney — while forcing the patient's hip back into place.

If you were to dislocate your hip, you'd need the able hands of a physician to push your thighbone back into the socket where it belongs. But that effort of "reducing" a hip dislocation can be a tricky and even risky task.

That's why some doctors now look to Captain Morgan — yes, the pirate on the bottle of rum — for inspiration. If you've ever looked closely at the label, you might notice Morgan standing confidently, one foot on top of a barrel. That pose turns out to be a good way for doctors to apply force to the hip without having to crawl up on the patient's gurney.

A case series out this week in the Annals of Emergency Medicine found the technique to be a success for 12 out of 13 patients. But study authors caution that they haven't yet proved the technique is any faster, easier, or has fewer complications than other way of fixing hip dislocations.

"We actually started the technique in our hospital a couple of years ago," Gregory Hendey, a professor of clinical emergency medicine at the University of California, San Francisco, Fresno and one of the study authors, tells Shots. "One day, while watching a Captain Morgan's commercial, it just struck me that that's the position we do."

Hip dislocation happens when the head of the thighbone — the femur — slips out of its socket in the hipbone. Car accidents are the most common cause, according to the American Academy of Orthopedic Surgeons. People with hip replacements are also prone to them, as are athletes who play high contact sports like football.

"It's extremely painful," says Hendey. "You can't walk. You're incapacitated. It has to be taken care of immediately."

Other techniques for fixing hip dislocations can be precarious. Consider the Allis Maneuver, which requires the doctor to straddle the patient on a gurney, then bend the affected leg 90 degrees, while keeping the other leg down. The doctor then lifts the leg and applies force to the hip, popping the leg bone back into the hip socket. Doctors can injure their backs or fall off the gurney, the study said.

Although Hendey admits the study doesn't prove whether the Captain Morgan technique is better than other techniques, he does believe it's safer and easier for doctors to perform. "Once they start using the Captain, they never go back," he says.