Accessibility links
Sprained Ankle? Calling ER First Saves Time, Money : Shots - Health News A study suggests that hospitals could save time and money if patients with ankle sprains and other minor injuries could talk to a health provider instead of coming to the emergency department during regular business hours. 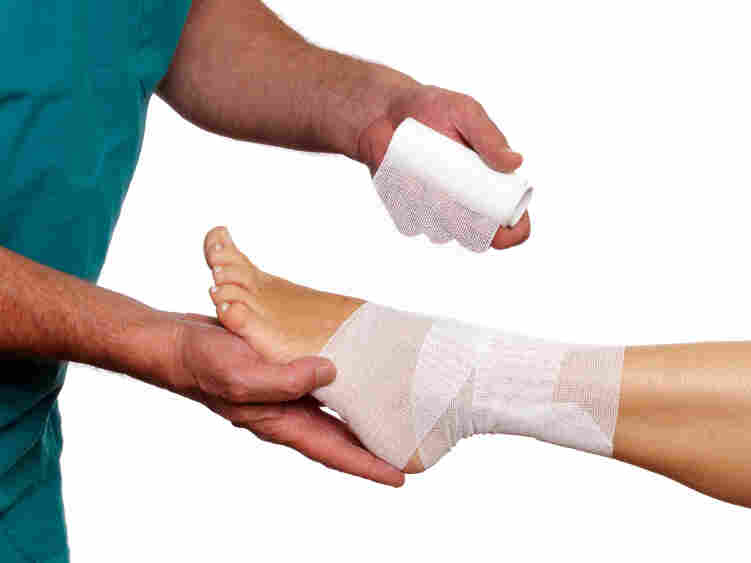 In 2009, more than 30 percent of ER visits for lower limb injuries came from sprains and strains, a study found. /iStockphoto.com hide caption 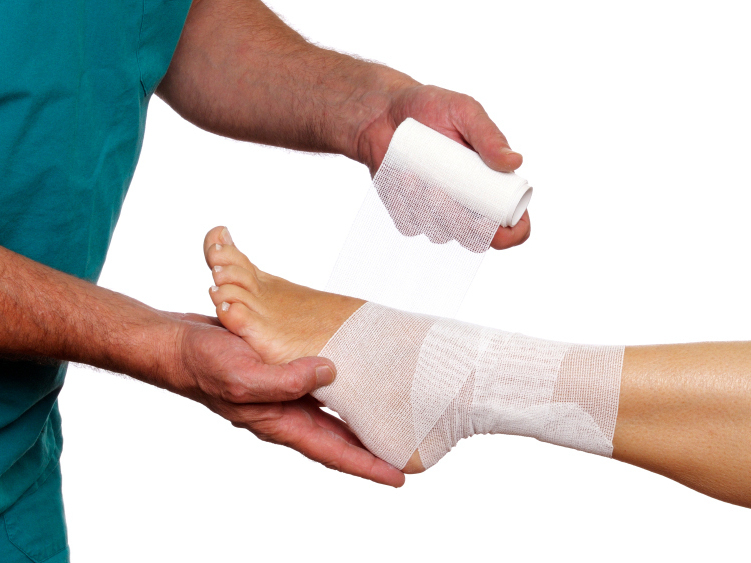 In 2009, more than 30 percent of ER visits for lower limb injuries came from sprains and strains, a study found.

Got a bum leg or ankle?

If you do, maybe you should call ahead to the emergency room instead of immediately driving over. A study by doctors from Massachusetts General Hospital in Boston suggests that hospitals could save time and money if patients with ankle sprains and other lower extremity injuries talk to a health provider first, then schedule an appointment — rather than come to the emergency department during regular business hours.

Seems simple enough, but the research, published recently in Clinical Orthopaedics and Related Research, shows that in 2009, lower leg strains and sprains accounted for more than 30 percent of ER visits for lower limb injuries.

To combat overcrowded emergency rooms, Dr. David Ring, an associate professor of orthopaedic surgery at Harvard Medical School and one of the authors of the study, said that using triage procedures such as special phone lines might help.

"There are alternative methods to provide health care for leg injury because so many of them are relatively minor," Ring told KHN in an e-mail.

Ring and his colleagues reviewed data on leg injuries from the federal National Electronic Injury Surveillance System — which monitors injuries in emergency rooms in about 100 hospitals — and conducted follow-up clinical research. They found that most patients with leg injuries evaluated in the ER had relatively minor problems that don't require an ER visit.

"A sore injured leg certainly feels like it needs immediate attention," Ring said. "But we know enough about leg injuries that a simple phone triage might allow some patients to avoid the long waits and inconveniences of the ED without any adverse health effects."

Scotland's national health care system, for example, is looking into conducting a telephone follow up for patients with leg injuries, Ring noted. "These types of things merit additional study—we should explore these opportunities," he said.