Accessibility links
For Love Or Insurance? Rabbi Seeks Young Wife To Lower Health Costs : Shots - Health News A widowed Florida rabbi saw the cost of his insurance coverage rise by 38 percent this year. So he decided to look for a new, younger spouse to help him bring costs back down. 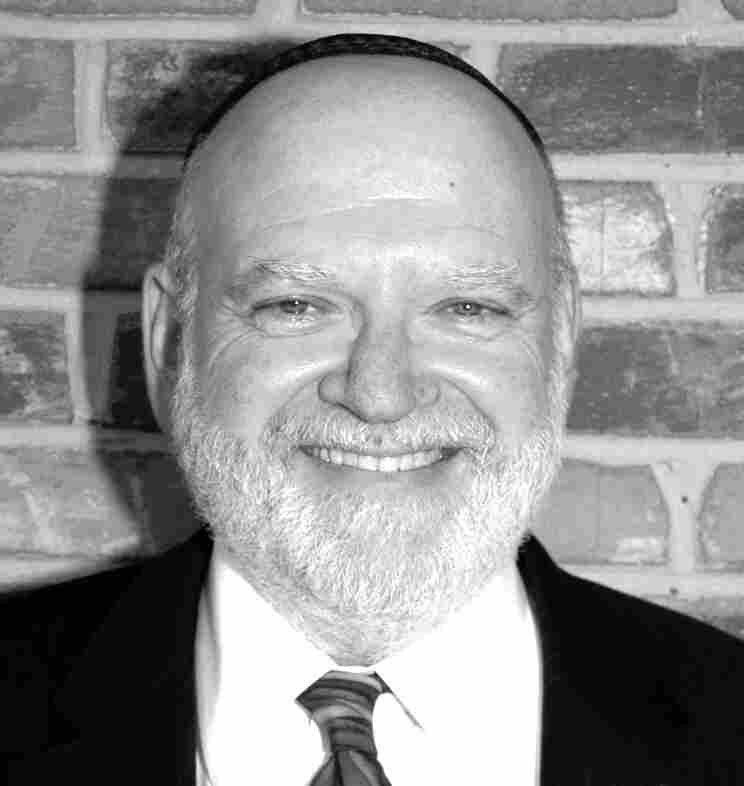 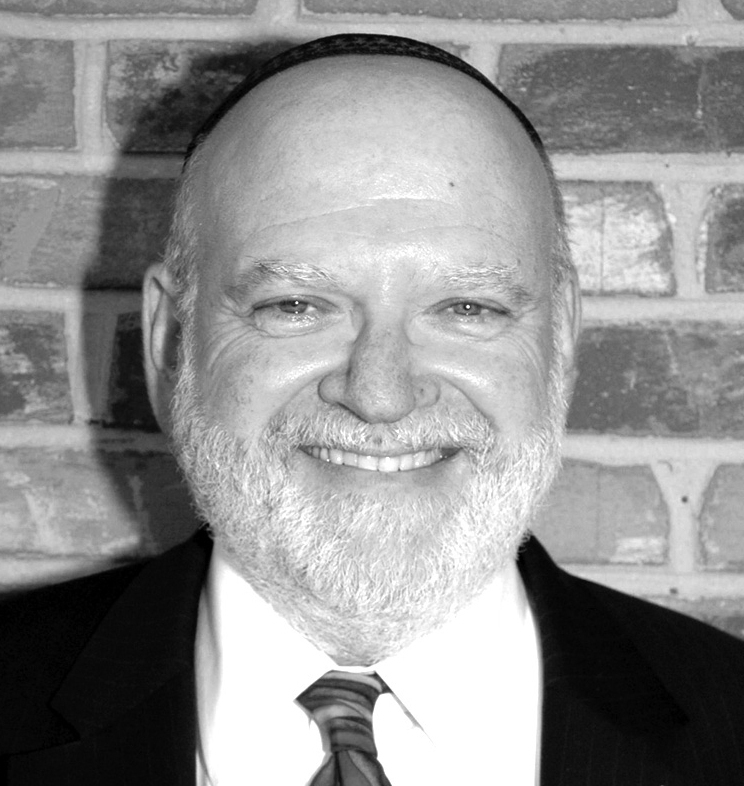 Insurance is a top priority for Rabbi Craig Ezring.

When Rabbi Craig Ezring's annual health insurance costs soared 38 percent this year to a whopping $18,636, he did more than just complain.

He went looking for a young wife.

For several years, the Boca Raton, Fla., rabbi had been getting coverage through a small corporation he formed with his wife. When she died four years ago, he thought the cost of his insurance coverage would drop. Instead it rose.

That's partly because Ezring, 56, had a heart bypass surgery a couple of years ago. Nonetheless, he said he's still quite healthy, and does ballroom and Latin dancing twice a week.

When he got his latest health insurance bill in August, Ezing said he almost had a heart attack.

An insurance broker told him his small business insurance rate is based on the age of the owner of the company. So, Ezring posted on his blog that he was looking for a younger woman who wouldn't mind marrying him to help him get cheaper coverage.

"Give some thought to the possibility of marrying me ... a good insurance plan is all I ask," he wrote. "Okay there maybe one or two other things I ask for, but sadly, right now insurance has become a top priority."

Ezring, a rabbi at several nursing homes and assisted living facilities in South Florida, said he's had a few "comical offers" of marriage in response to his plea, including one asking if he wanted to move to South Carolina.

Ezring said his insurer, UnitedHealthcare, has been good to him: The company makes sure he gets services he needs and can see the doctors he wants. But with the latest rate hike, he feels like he's working mostly just to afford his health coverage. He's shopped for other policies, but other companies won't offer him coverage.

When told that Florida Gov. Rick Scott, who vehemently opposes the federal health overhaul, is only paying about $400 a year for his state-subsidized health insurance, Ezring chuckled. "It would be lovely if everyone could pay that amount for really good insurance," he said.