Accessibility links
Bill Clinton's Life As A Vegan : Shots - Health News Former President Bill Clinton was once renowned for his love of all foods fried and greasy. In the past year, he has gone meat- and dairy-free in an effort to fend off heart disease – and dropped more than 20 pounds. Quite a turnaround for a guy whose penchant for McDonald's was immortalized in a famous comedy skit. 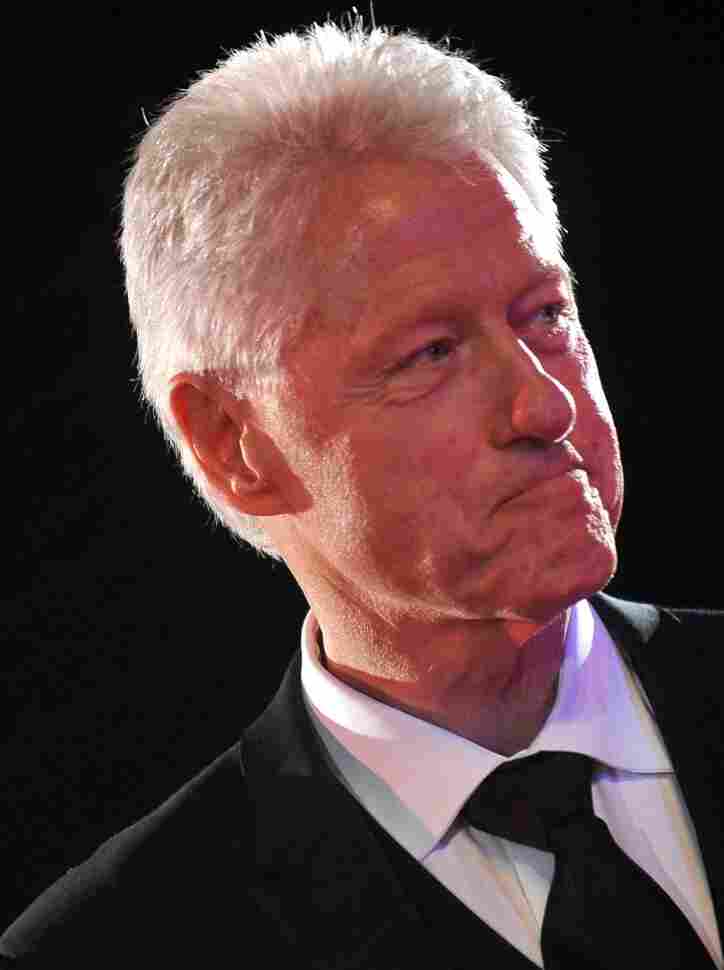 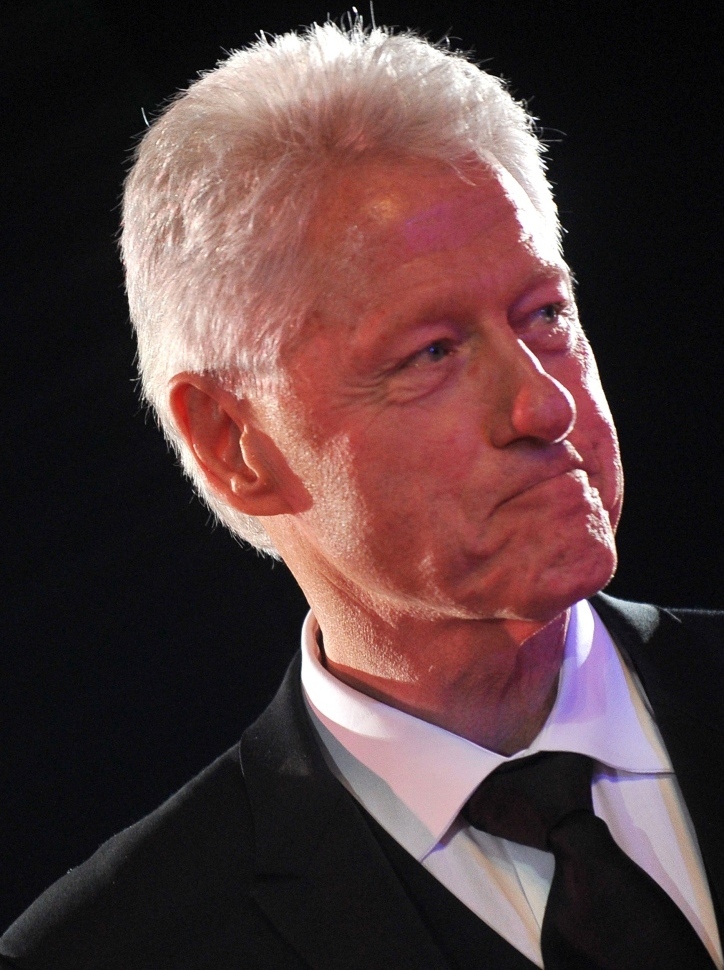 Bill Clinton became renowned on the campaign trail for his ability to snarf up burgers and fries. Heart bypass surgery convinced him to cut back on the grease. In the past year, Clinton's gone even further: He's gone vegan.

Shots would have pegged the 42nd president as the guy least likely to Go Tofu. But in an interview with CNN's Sanjay Gupta, the former president talks about his decision to give up meat, dairy and eggs in an effort to reduce the risk posed by a family history of heart disease. Clinton says he's dropped more than 20 pounds and is healthier than ever.

Clinton has had ongoing heart problems, which prompted a quadruple bypass in 2004. Last year, after he had to have surgery to prop open a blocked heart artery with two stents, Clinton says he decided he had to do something drastic.

"I essentially concluded that I had played Russian roulette," Clinton told Gupta.

Clinton has struggled for decades to overcome his love of greasy chow. While he was governor of Arkansas, he would work a McDonald's stop into his morning jog. His penchant for mooching fries while president was immortalized in a hilarious Saturday Night Live skit.

Hillary Clinton told the White House chefs to replace the fancy French food with salads, and she got advice from physician Dean Ornish, a longtime advocate of a very low-fat, vegetarian diet to reduce the risk of heart disease. Clinton's still working with Ornish, and says he feels great.

So, will it help? Studies have found that people following a vegan diet do lose weight more than people on conventional low-fat diets. Other studies have found that diabetics have better glucose control, and lower cholesterol, on a vegan diet. But many of those studies, though peer-reviewed, were conducted by researchers who are advocates of diets free of animal products.

The former prez will need to keep an eye on his B12. Vegans and vegetarians can be short of this vitamin, which is present in eggs and dairy foods, and can become tired and anemic without it. They can also run short of iron, protein, zinc and calcium. But careful food choices and vitamin supplements can reduce those risks.

But hey, Bill, props. You're now going for nobler noshes than Shots — we're trying hard to eat right, too, but still can't resist the lure of the occasional burger.