Accessibility links
Patients Getting Treated Faster For Heart Attacks : Shots - Health News In just five years hospitals and doctors across the country have made remarkable progress in speeding up treatment. The median time for patients to get a potentially life-saving treatment dropped to 64 minutes in 2010 from 96 minutes in 2005.

When it comes to treating heart attacks, doing the right thing doesn't count for much if doctors dawdle. 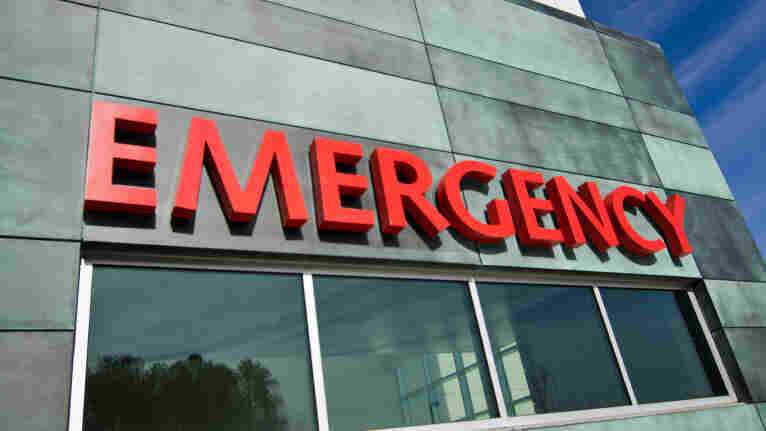 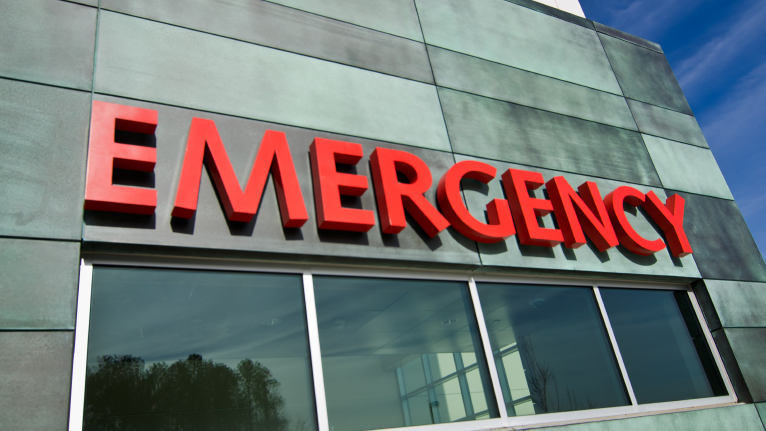 For a heart attack caused by a sudden blockage of an artery that feeds the pumping muscle, cardiologists agree that busting it up with an inflatable catheter should be done as soon as possible. The goal: treatment within 90 minutes of the patient arriving at the hospital.

A new study finds that in just five years hospitals and doctors across the country have made remarkable progress in speeding up treatment. The median door-to-balloon time, as the key quality measure is called, dropped to 64 minutes in 2010 from 96 minutes in 2005.

Yale cardiologist Harlan Krumholz, lead author of the study, calls the work a "capstone" that assesses how the medical profession took on the challenge and fixed a problem. The improved results aren't due to a new drug or breakthrough but instead a fundamental shift in the way heart attack patients are cared for, he tells Shots: "Implementation is key."

A paper by Krumholz and others in 2006 laid out some of the best practices, such as having a single phone call automatically page the members of the catheterization team. The widespread adoption of these approaches has led to the marked improvement across the U.S. "You can't get this kind of national report card unless you change the way care is delivered," he says. The American Heart Association and the American College of Cardiology helped push things along.

The right treatment "used to be a coin flip, but now virtually everyone is being treated this way," Krumholz says. Indeed, these days hospitals are breaking speed records. At Yale-New Haven Hospital last week, a woman was treated in just 16 minutes, he says, with the result being no damage to her heart at all. "You essentially preempt the heart attack by restoring blood flow so fast," he says. The woman was home in two days and back to work in 10 days.

How many deaths have been averted by the improvements in practice? "We've never actually estimated the number of lives that have been saved," Krumholz says. But restoring the flow of oxygen-rich blood to preserve the heart's function has become a medical mantra: time is muscle.