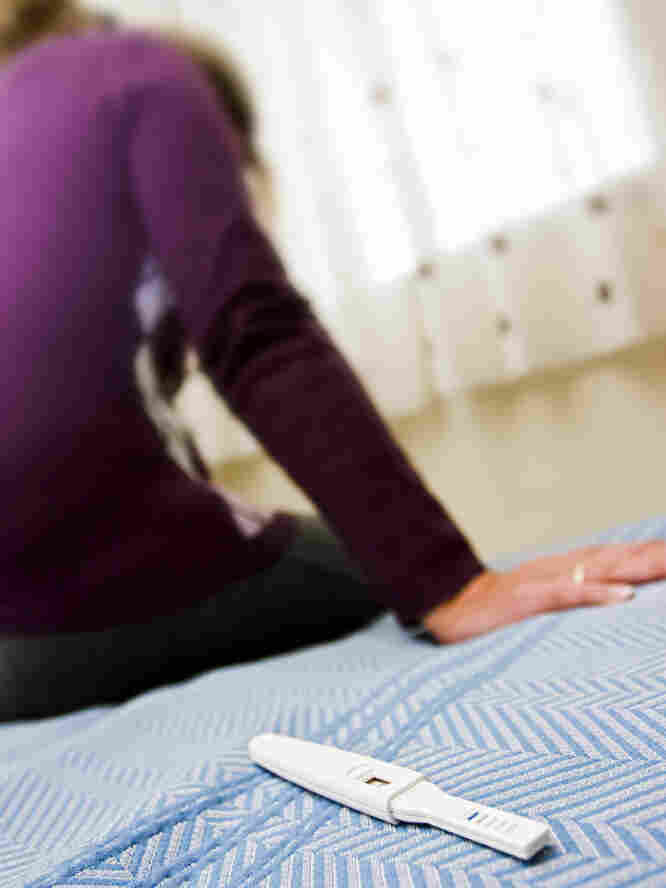 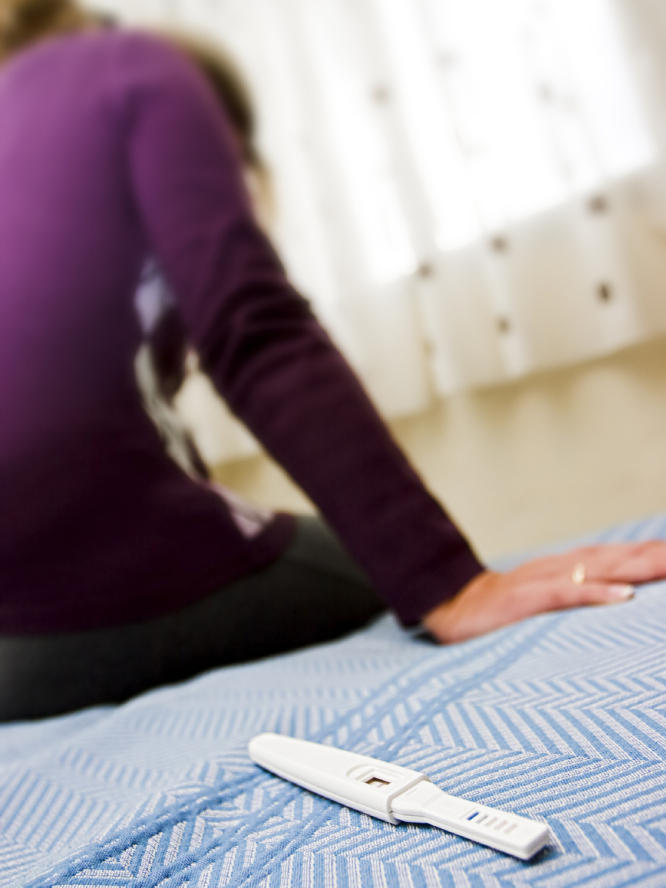 OK, so your mom was right.

It turns out that moving in with that special someone without getting married first puts you at very high risk for an unplanned pregnancy.

That's one of the key findings of a new report from the Guttmacher Institute.

The report found that overall, "the United States did not make progress toward its goal of reducing unintended pregnancy between 2001 and 2006." In fact, the rate was 49 percent in 2006, virtually unchanged from 48 percent in 2001.

But the highest rate of unintended pregnancy of all the subgroups studied occurred among "cohabitors," or, to use the vernacular, women who were shacking up.

The largest increase of unintended pregnancies occurred in cohabitators under age 25.

Indeed, those most likely to experience an unintended pregnancy were women aged 20-24.

A fact that may surprise some is that teens aged 15-17 were one of the few groups for whom the unintended pregnancy rate actually dropped.

Using a variety of government and other statistics, Guttmacher researchers found that 5 percent of all women of reproductive age experienced an unintended pregnancy in 2006.

About 43 percent of those pregnancies ended in abortion, down slightly from 47 percent in 2001.

Researchers also found a widening gap based on race and income. African-American women had the highest unintended pregnancy rate — more than twice as high as non-Hispanic white women.

Also, the rate of unintended pregnancies among low-income women rose, leading the researchers to conclude: "the rate for poor women was more than five times the rate for women in the highest income level."

Cecile Richards, President of Planned Parenthood, which is no longer affiliated with the Guttmacher Institute, said in a statement that the report shows why the federal government should proceed with a recent plan to make birth control more affordable for those with health insurance.

"The take-home message is clear," Richards said. "We need to do more to prevent unintended pregnancy, and access to affordable birth control is one significant way to do that."

Given ongoing efforts to cut federal spending, however, including the federal family planning program, Title X of the Public Health Service Act, that may be easier said than done.