Accessibility links
Medicare Chief Turns 65 And Qualifies For Coverage : Shots - Health News Medicare Administration Dr. Donald Berwick will now eat his own health insurance cooking. He started signing up for coverage earlier this week and hopes to have his Medicare card within a few weeks. He said he's getting no special treatment in the application process.

Medicare Chief Turns 65 And Qualifies For Coverage He Oversees

Medicare Chief Turns 65 And Qualifies For Coverage He Oversees 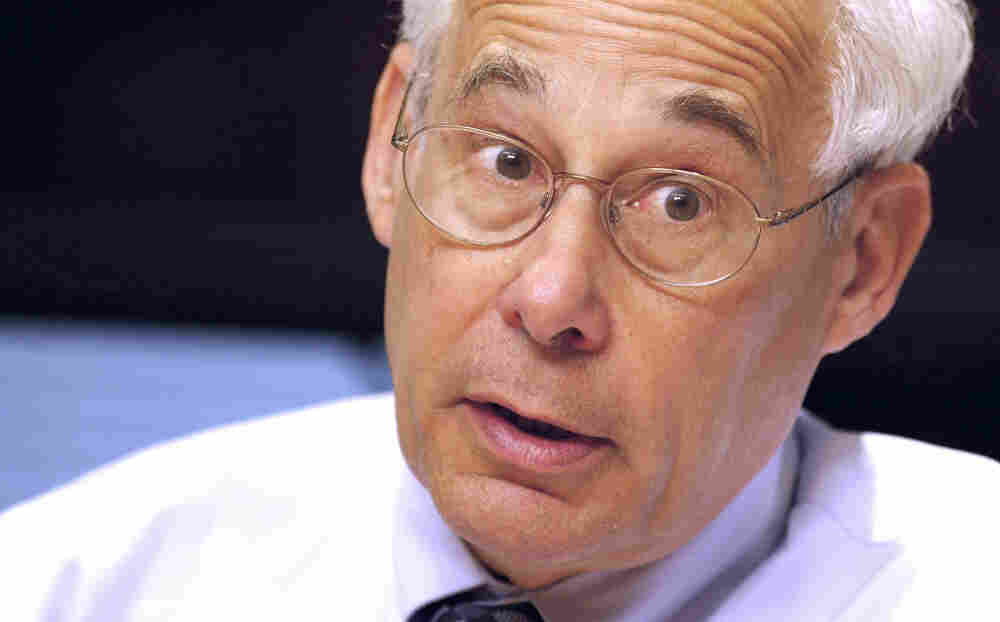 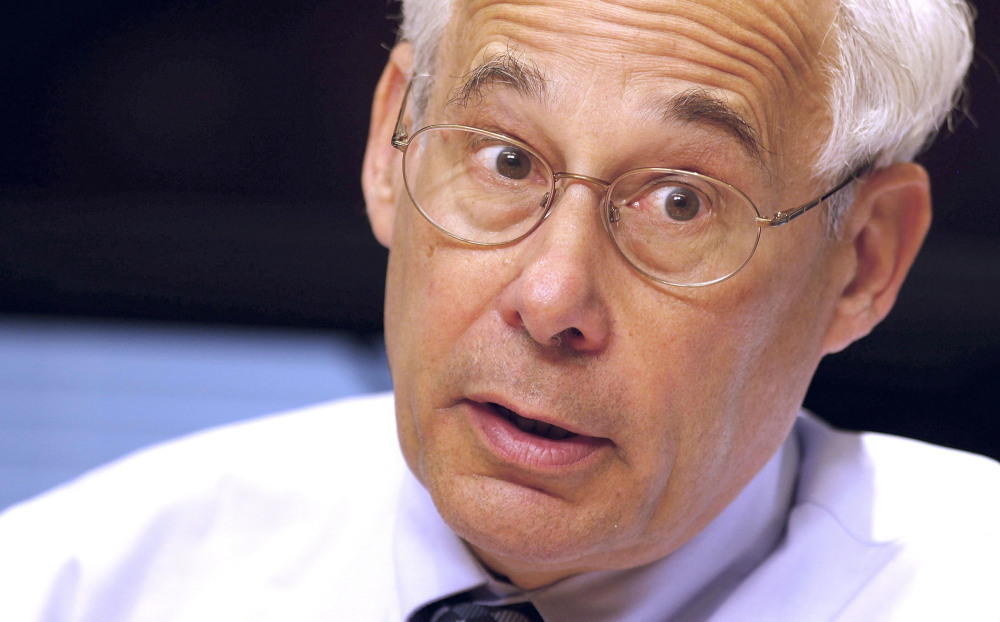 Whoa! Medicare Administrator Donald Berwick now qualifies for Medicare, a first for a sitting head of the federal health program.

Today is a big day for Medicare Chief Donald Berwick. He turns 65. And now he is the first head of the federal health insurance program for the elderly and disabled to also be a beneficiary.

"I'm excited," he told Shots in a pre-birthday interview Thursday. "I feel like I'm in my 20s still. I don't feel 65. It's going to be a great day to celebrate."

A pediatrician by training, Berwick was appointed administrator of the Centers for Medicare and Medicaid Services in July 2010, despite heavy Republican opposition. He began the process of signing up for Medicare earlier this week. He hopes to have his Medicare card within a few weeks, although he said he's getting no special treatment in the application process.

Will it change his perspective on running a program that covers 47 million people? "Mostly no, I have had the beneficiaries in my mind from the day I started and now I am one of them," he said. Berwick started signing up for Medicare by going on the Medicare website and getting his birth certificate to send to the Social Security Administration.

For people like Berwick, who still have a job with health benefits, Medicare recommends Medicare Part A (the hospital coverage) when turning 65. There's no monthly premium, and the coverage can help pick up some of the costs of hospital care not covered by an employer-sponsored health plan.

Because he has health coverage through his job, Berwick doesn't have to worry about signing up for Medicare Part B, which covers physician and other services and charges a premium.

He also can defer deciding between traditional Medicare fee for service and a privately run Medicare managed care plan. Berwick is one of 2.8 million people expected to enroll in Medicare this year. On a business trip last month to visit hospitals and health centers in rural Oregon, Berwick spent an hour at a senior center watching a CMS employee teach 200 beneficiaries about the program, including how to enroll.

He watched and took notes as much more than a casual observer. "I learned about how much choice there was and the many options in the kinds of coverage and the many online resources," Berwick said. "I really felt like a consumer with power."

While some people may dread turning 65 as another milepost of getting older, the white-haired Berwick is only looking ahead. He plans a birthday dinner at a restaurant in Washington with his wife, who works in Massachusetts. They are getting ready for the birth of their second grandchild in October. "I look forward to it," he said of joining Medicare. "I am lucky, I am employed and love my work and have no plans to retire. I see myself working for a long time, but it's good to know Medicare is there. It's security and it feels safe."