Accessibility links
Fatal Crashes Drop For 16-Year-Old Drivers : Shots - Health News Tougher licensing laws may explain the findings of a study that analyzed more than 130,000 fatal teen crashes over 22 years. Experts note that teens who wait until they are 18 can get their license without jumping through as many hoops — or facing as many restrictions. 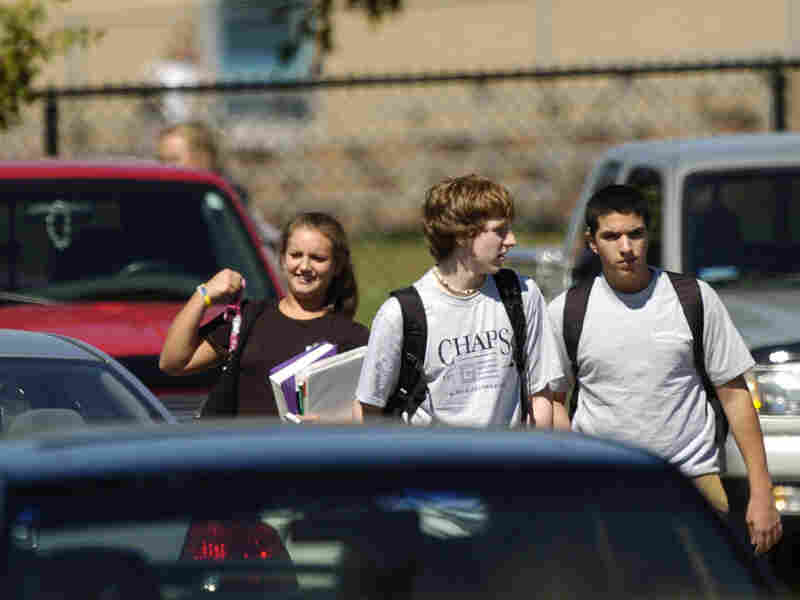 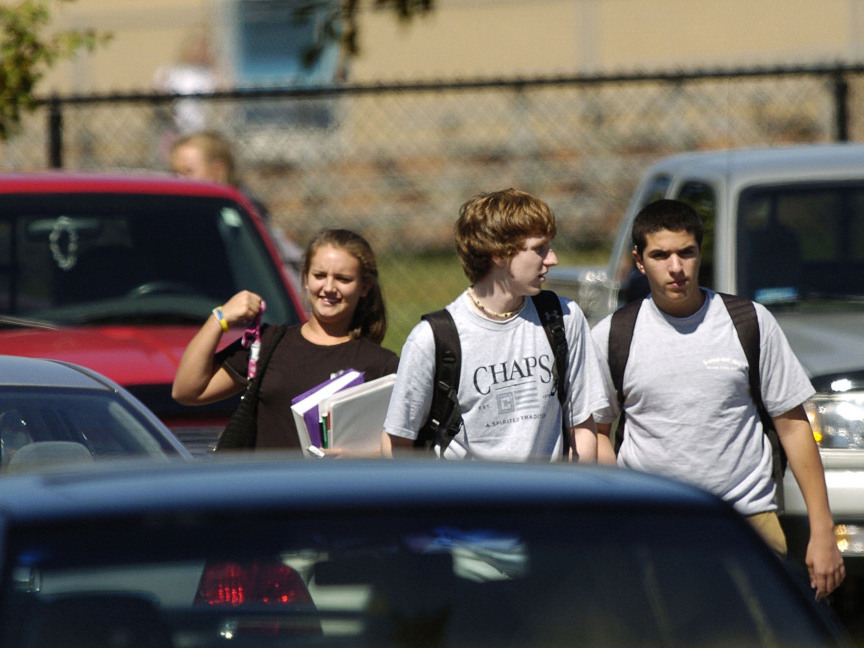 Terrified to see your teenager behind the wheel? You're not alone. But a new study finds tougher state licensing laws have led to a decrease in fatal accidents, at least among 16-year-olds. That's the good news.

But here's the rub. Some kids are waiting until they're 18-years-old to get their driver's licenses. At this point, they're considered adults, and they don't have to jump through the hoops required of younger teens. They can opt out of driver's ed. And they are not subject to nighttime driving restrictions or passenger restrictions.

"[Older teens] are saying, 'The heck with your more complicated process,'" says Justin McNaull, director of state relations for the American Automobile Association. At 18, teenagers can, in many cases, get their license in a matter of weeks.

It's one explanation for the latest findings published in the Journal of the American Medical Association. Researchers at the University of North Carolina and the California Department of Motor Vehicles analyzed more than 130,000 fatal teen crashes over 22 years.

States have made the licensing process more rigorous in many ways: longer permitting times, driver's ed requirements, and restrictions on nighttime driving and carrying fellow teenage passengers. Experts say all of these requirements help give teenagers the experience they need on the road. "In the last 15 years, we've made great strides in getting the licensing process to do a better job in helping teens get through it safely," says McNaull.

California has seen a big drop in 16-year-olds getting their driver's license. Back in 1986, 27 percent got licensed. By 2007, the figure dropped to 14 percent.

"We have more novices on the road at 18," says Scott Masten of the California DMV and an author of the study. And some of them may not have enough experience under their belts to face risky conditions. Masten says this may help explain the increase in fatal crashes.

It's not clear whether there are significantly fewer 16-year-olds behind the wheel in other states because there's no national database. But anecdotally, experts see this as a trend.

"There's a belief that graduated licensing has led to a delay," says Anne McCart, a senior vice president at the Insurance Institute for Highway Safety.

A survey of teens conducted by the Allstate Foundation found that there are many reasons teens are delaying the process of getting a license. Some say they don't have a car or can't afford it. Others report that their parents are not available to help them, or that they're too busy with other activities.

But parents who do want to be more proactive can refer to the tips the AAA has compiled on how to keep teens behind the wheel safe. And they might also consider another recent study, which showed that starting the school day a little bit later seems to reduce the accident rate for teen drivers.