Accessibility links
Can Frequent Family Dinners Help Teens Resist Drugs? : Shots - Health News Sitting down for family dinners can help teens steer clear of drugs and build better family relationships. But it's not just the meal that equips them with an advantage. 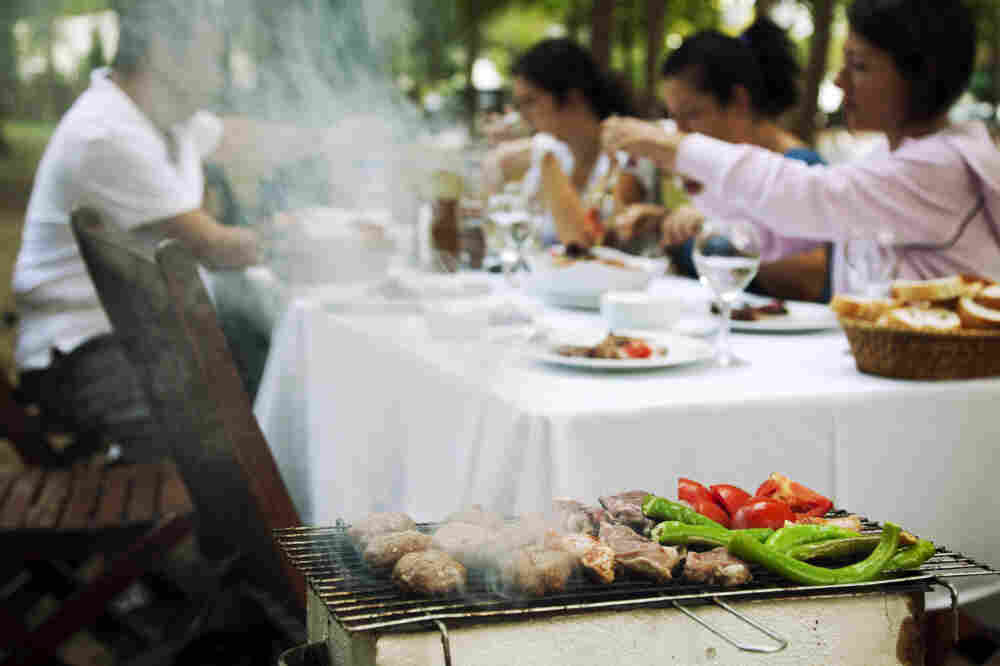 Teens that frequently dine with their families report better quality of relationships with their family members as well as a smaller chance of using drugs. iStockphoto.com hide caption 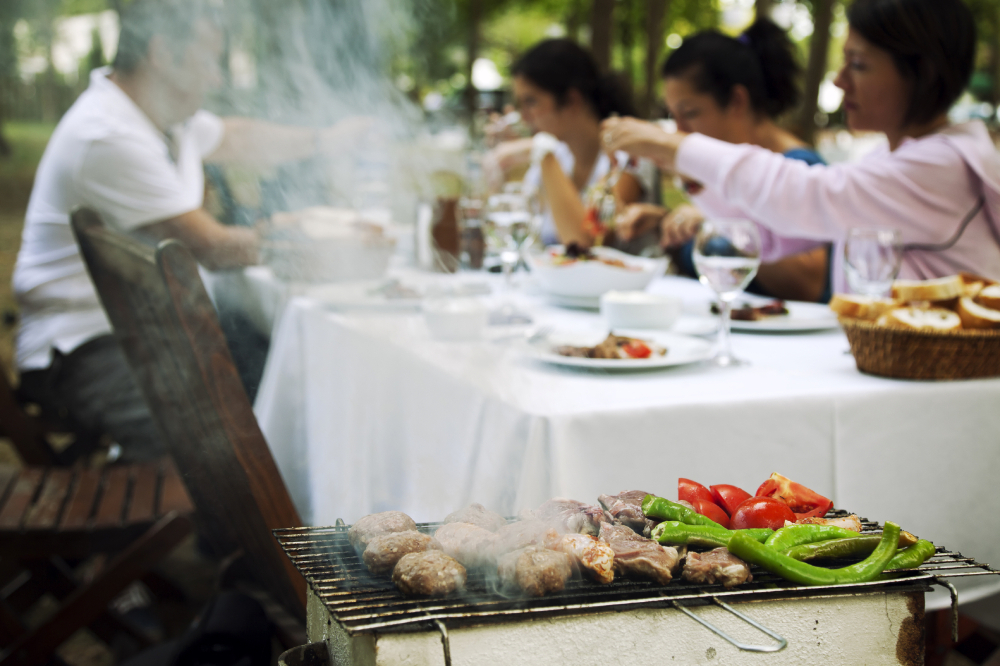 Before you hit the drive-through for dinner with the family in tow, consider what a sit-down meal, well, brings to the table.

Sit-down family meals yield a whole heap of benefits for teenagers, including a disinclination to try drugs and better-quality family relationships, according to a report from the National Center on Addiction and Substance Abuse. The study surveyed more than 1,000 teens and found that 58 percent eat dinner with their families at least five times per week — a number that's held steady over the years, according to Kathleen Ferrigno, director of marketing at the center.

The report, titled "The Importance of Family Dinners VII," is much like the endless incarnations of the "Halloween" horror movie series: The results remain fairly consistent since the earlier surveys. (Side note: "Halloween" actress Jamie Lee Curtis is a director emeritus for the center.)

"Having a set time for dinner when the kids come home shows teens that they can depend on parents," Ferrigno tells Shots. "It's a direct message telling teens that 'my parents love me and care about me.'"

But it's not a hungry herd's meal alone that helps teens resist the temptations of drugs and alcohol.

"It's all about parental engagement," Ferrigno says. "Conversations can be about what you watched on TV, about your favorite team winning the game or what's going on at school and what their friends are doing. It's an opportunity to listen to kids."

The teens who reported having frequent family dinners were also more likely to say they had excellent relationships with their mother, father and siblings.

This makes sense, since kids look up to their older brothers or sisters on the substance issue. The study found that teens who believed their older siblings had tried an illegal drug were more likely to try it themselves — compared to those teens who didn't believe big sister or brother had tried drugs.

And it's not just teens who may benefit: As Shots has reported, family meals eaten with "culinary mindfulness" can be good for everyone's mental health.

But what if you don't have time for beef bourguignon in the dining room or even pizza after basketball practice? Don't fret. Find another way to hang with your kids.

"Creating opportunities to connect is what's important," Ferrigno says. "If your schedule can't be rearranged to include family dinners, engage in other kinds of activities with your children so that you are a reliable, involved and interested presence in their lives."