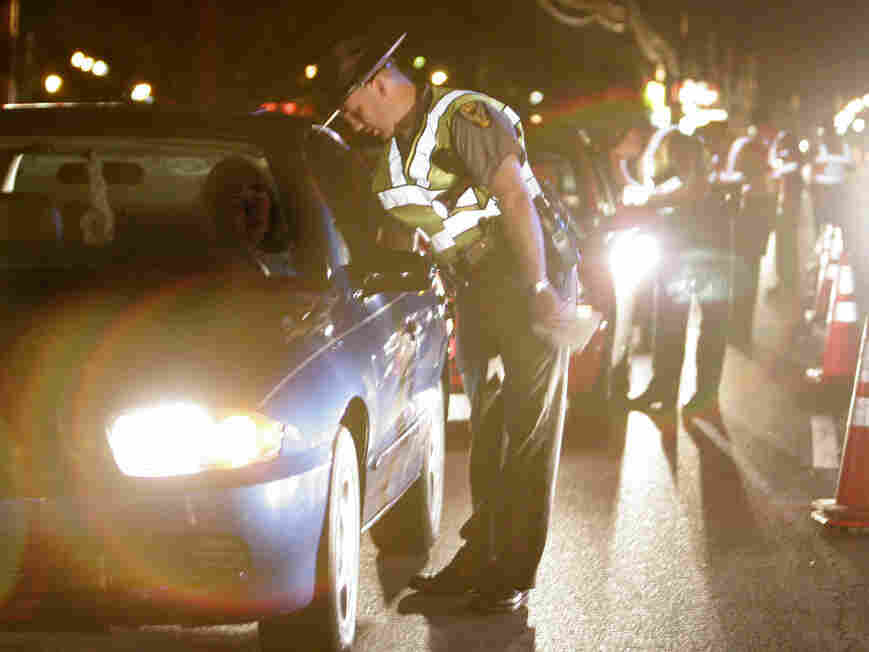 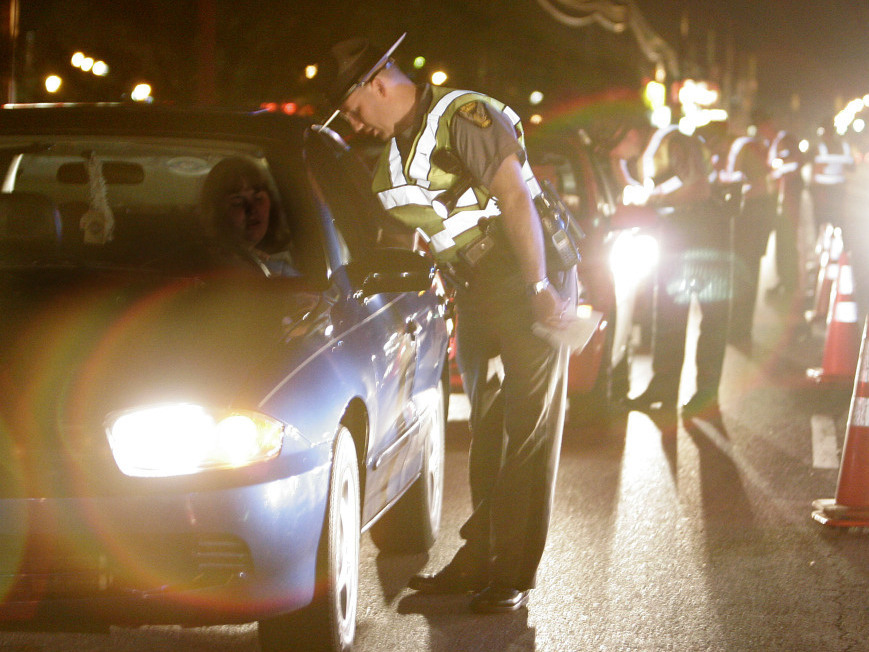 Last year Americans hit the road 112 million times after drinking too much.

That statistic, just released by the Centers for Disease Control and Prevention, is nothing to be proud about. But it's worth noting that the number of alcohol-impaired driving episodes has declined 30 percent since peaking at 161 million in 2006.

Some 4 million adults in the U.S. drove while impaired by alcohol last year, the CDC estimates. That works out to about 479 episodes for every 1,000 adults.

But men — especially young men — account for an outsize proportion of the problem. More than 4 in 5 impaired-driving episodes involved men. Thirty-two percent of the episodes involved men 21 to 34 years of age, even though they represent only 11 percent of the U.S. population. That's probably not a shocking revelation to anyone who has been to a popular tavern or sporting event.

"While we've made progress, this is still a huge threat to everyone who uses the roads," CDC Director Dr. Thomas Frieden told reporters in a media briefing Tuesday. He called the current rates "unacceptable" and said other countries have done better jobs at bringing them down further.

What's behind the U.S. drop? The CDC isn't exactly sure. The authors of the report write:

[P]ossible factors include less discretionary driving as a result of the current economic downturn and possible changes in drinking location to places where driving is not required such as at home.

A 2010 report on the dramatic decline in recent road fatalities by University of Michigan researchers cited a bunch of factors — from more airbags in more cars to fewer repeat offenses by drivers convicted of driving while intoxicated.

To reduce accidents and fatalities, Frieden called for stronger enforcement of existing laws and more use of sobriety checkpoints, saying there's strong public support for the approach.

Update 4 p.m.: We wondered how much Americans' driving habits changed over the study period, so we asked the federal Department of Transportation. In 2006, Americans drove 3.034 trillion miles. In 2009, the most recent year for which data are available, miles traveled had declined to 2.97 trillion, a dip of about 2 percent.

While the nation has made great strides in reducing drunk driving over the years, it continues to be one of the leading causes of death and injury on America's roads — claiming a life every 48 minutes. One thing is for certain — if you've had too much to drink you have absolutely no business getting behind the wheel.