Look Around: 1 In 10 Americans Takes Antidepressants

Look Around: 1 In 10 Americans Takes Antidepressants 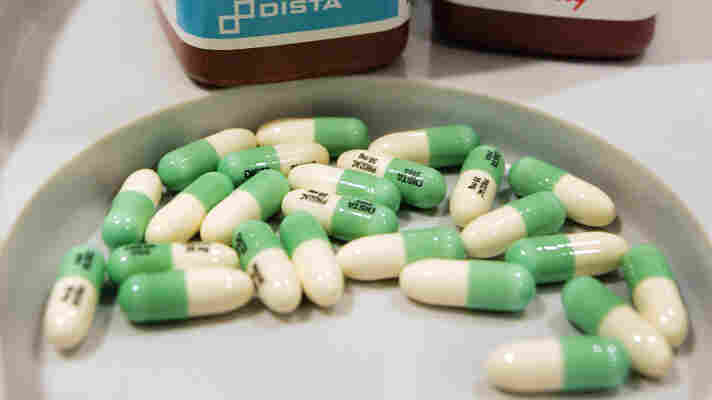 Prozac, the pill that launched the modern antidepressant era, and drugs like it are now taken by 11 percent of Americans. 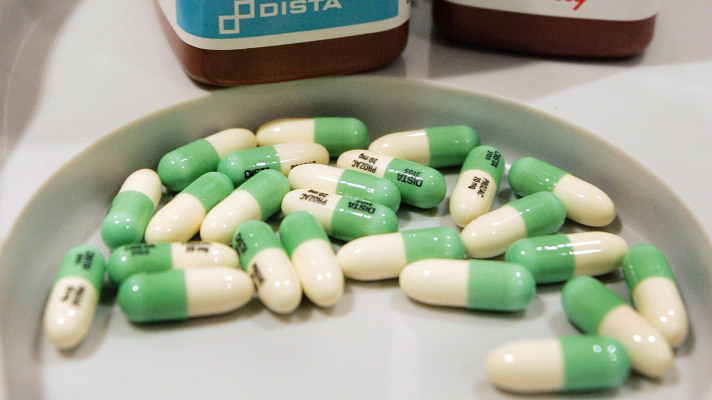 Prozac, the pill that launched the modern antidepressant era, and drugs like it are now taken by 11 percent of Americans.

We really are Prozac Nation now.

About 11 percent of people in the U.S. are taking antidepressants according to fresh figures out from the Centers for Disease Control and Prevention.

Antidepressant use has surged almost 400 percent, when you compare the figures from the three-year period ending in 2008 to the six years ending in 1994, the year the eye-opening memoir Prozac Nation was published.

If that's not startling enough for you, consider a few more details. More than 1 in 5 women ages 40-59 are taking an antidepressant, the highest rate for any group. Overall, women and adolescent girls are 2 1/2 times more likely than men and adolescent boys to be taking one of the pills.

But wait, there's more. Nearly 4 percent of adolescents (ages 12-17) are on an antidepressant.

The proportion of people taking antidepressants in the U.S.

Antidepressants are the second most prescribed type of drug in the U.S., right behind pills for high cholesterol, according to data from IMS Health. Last year, 255 million prescriptions for antidepressants were dispensed in the U.S., a 2 percent increase from 2009.

There's a lot more data from the CDC to chew on. But to avoid an overdose, I'll just mention a couple of the other findings. Most of the people taking antidepressants — 60 percent — have done so for at least two years. And less than one-third of people taking a single antidepressant have seen a mental health professional in the past year.

Antidepressant use would probably be even higher, if there weren't worries about stigma and drug side effects, another study found recently. A common side effect of drugs like Prozac is a reduction in sexual desire and satisfaction. In a survey of more than a thousand Californians, the majority of whom had a history of depression, found nearly half said they wouldn't tell their family doctor about symptoms of depression. The No. 1 reason: 23 percent said they feared that they would be prescribed antidepressants.