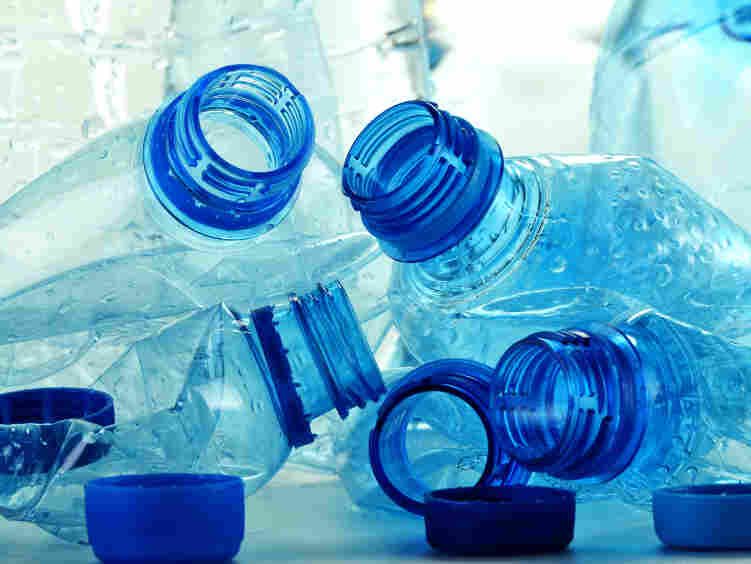 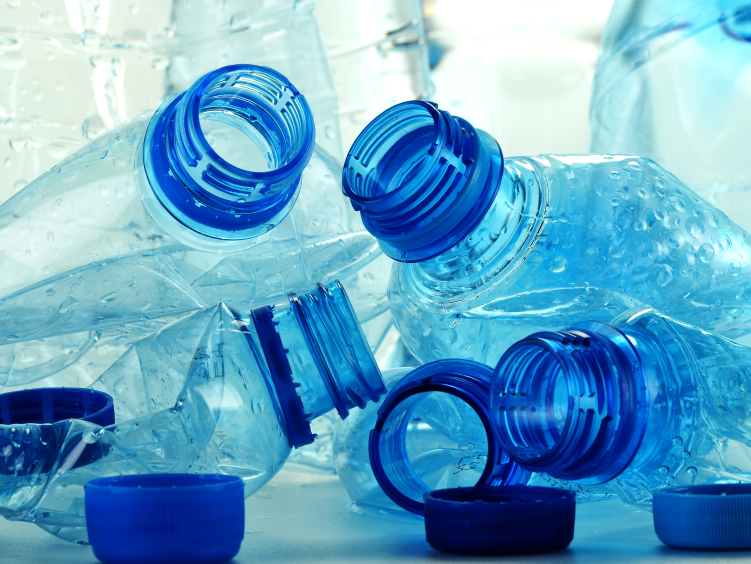 When it comes to worries about raising kids in our modern age, the effects of chemicals in the environment are near the top of the list.

Unfortunately for those looking for definitive answers about BPA, the latest study doesn't have them.

Critics of bisphenol A say it can cause health problems by mimicking the hormone estrogen in the body, which could be hazardous for developing bodies. Some jurisdictions have moved to ban it.

So a team of researchers measured BPA, a common additive to some hard plastics and liners for metal cans, in the urine of expectant mothers. Later the team checked BPA in the urine of those women's offspring — at 1, 2 and 3 years of age.

The scientists found BPA in almost every sample. And higher levels of BPA in urine taken from 244 moms during pregnancy were associated with slightly "worse behavior" among 3-year-olds, such as hyperactivity and aggression, especially in girls. The results confirmed the earlier findings for 2-year-olds by many of the same researchers.

BPA exposure after birth wasn't linked to behavioral problems, though, according to the study, which also considered the effect of confounding factors, such as household income.

The bottom line, as the researchers note in the conclusion to their paper, is murky: "The clinical relevance of these findings is unclear at this point." The results were just published online by the journal Pediatrics.

Among the caveats to consider, the study relies on parental reports of their kids behaviors, which aren't always reliable.

And there's the issue of how much BPA actually reached the fetuses. The researchers measured total BPA levels in mothers' urine. Now, that tells you something about how much BPA is in the mothers' diets but what matters most to fetus is how much BPA is in Mom's blood, as my colleague Jon Hamilton observed when we talked about the study this morning.

And a recent study comparing BPA in the urine and the blood found that even among adults with high dietary exposure to BPA and detectable levels of BPA in urine, "concentrations in serum were undetectable in 83 percent of the samples." The finding suggests using maternal urine samples to judge how much BPA a fetus has been exposed to isn't exactly straightforward.