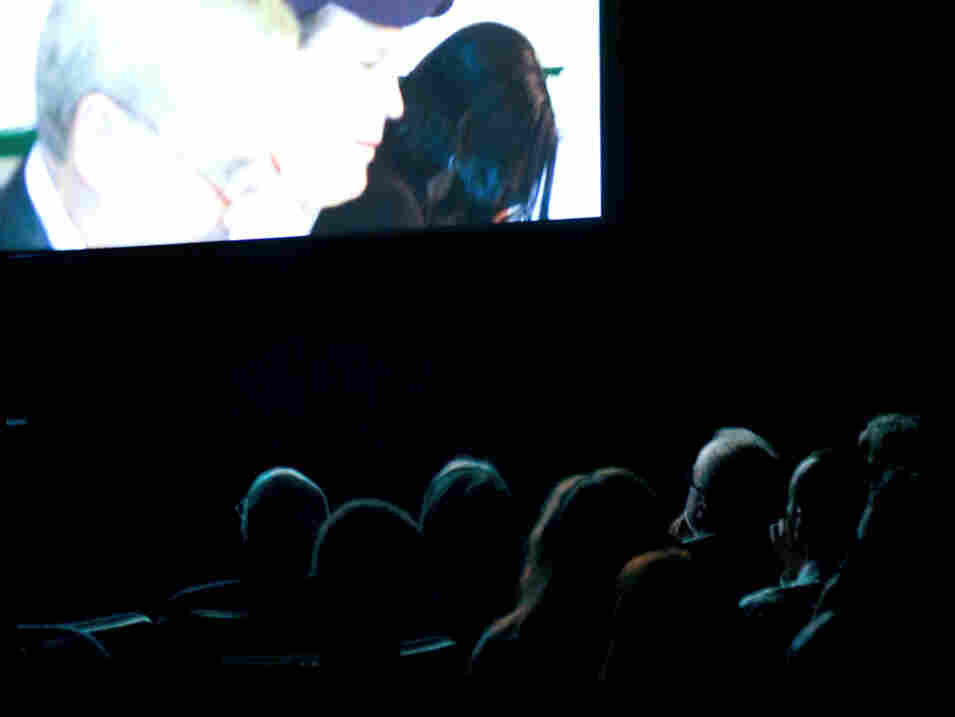 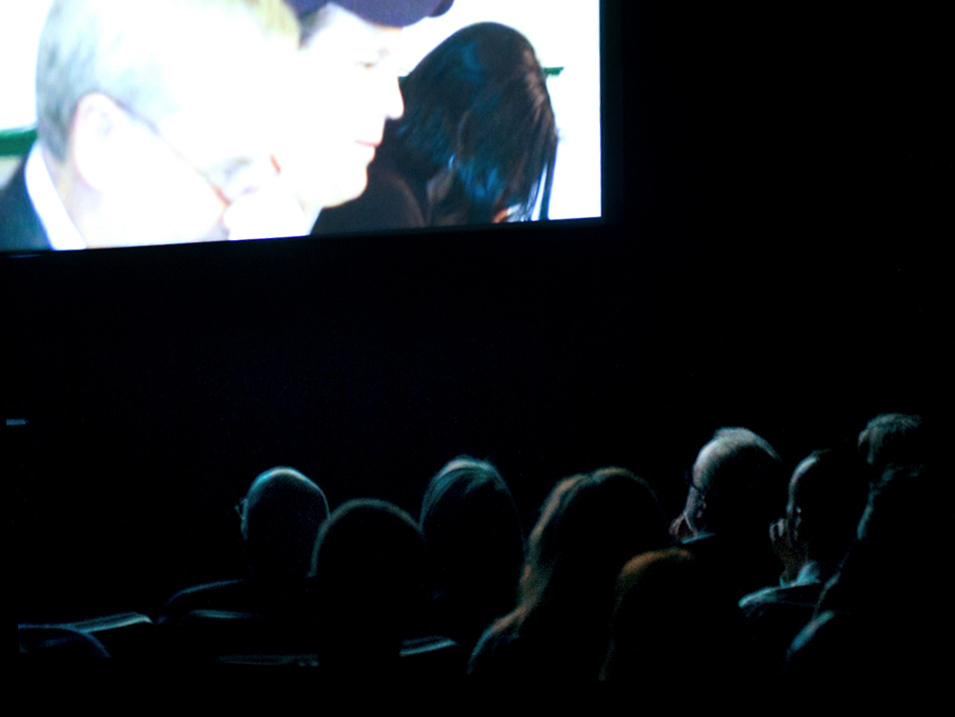 Public health innovation gets its closeup.

For a peek at some fresh ideas in public health, I went to the movies.

Physicians, entrepreneurs, students, activists and at least one blogger gathered at the West End Cinema in Washington this week for the first FastForward Health public health film festival.

"We're at the cusp of innovation in public and community health," co-organizer Andre Blackman told the audience.

Organizers and speakers described the film festival as a fun way to approach a serious subject, and a great counterpoint to the American Public Health Association's annual meeting also taking place in DC this week. They dubbed their event "the un-conference."

Blackman said he wanted to showcase stories that often went untold or overlooked. The festival offered films in three categories: food and water, technology, and the built environment and community.

Many of the films, especially those in the technology category, focused on doctors, patients and hospitals. But exercise, nutrition and overall wellness were also themes. "Everything about your health is connected to everything else," said keynote speaker Robert Gold, dean of the University of Maryland School of Public Health in College Park.

Inspiring people to take a more active interest in their health is a persistent challenge for public health professionals. Ted Eytan, a family physician and director of the Permanente Federation at Kaiser Permanente, said that only about 10 percent of a person's health needs are met through medical care. "You have to provide excellent health care, but that's not enough," Eytan said. Kaiser Permanente sponsored a film called Everybody Walks, which focused on ways to develop personal habits and community spaces that encourage daily exercise.

Many of the films made use of humor, animation, pop culture references and bright music. All of them featured strong characters and a sense that something new was afoot. The characters ranged from school children trying to cook up nutritious meals costing no more than a dollar a day to doctors looking for new ways to treat rare health problems in rural areas.

Blackman and his collaborators hope to make FastForward Health an annual event that includes more movies and venues in more cities. While the primary audience will remain public health students and professionals, they hope to attract the general public, too.

During some introductory remarks, Eytan said that having an impact on public health issues is "not just about statistics and data. It's about bringing whatever talent you have to the conversation." He was speaking specifically about the protagonist of a film called 73 Cents, but it was the resounding lesson throughout the evening.