Accessibility links
What Not To Buy Online: Lollipops Laced With Chickenpox : Shots - Health News As an alternative to vaccinations, a Tennessee woman offered lollipops smeared with chickenpox virus. Health officials said that the chickenpox vaccine is much safer, and that mailing pathogens is both illegal and dangerous.

What Not To Buy Online: Lollipops Laced With Chickenpox

What Not To Buy Online: Lollipops Laced With Chickenpox 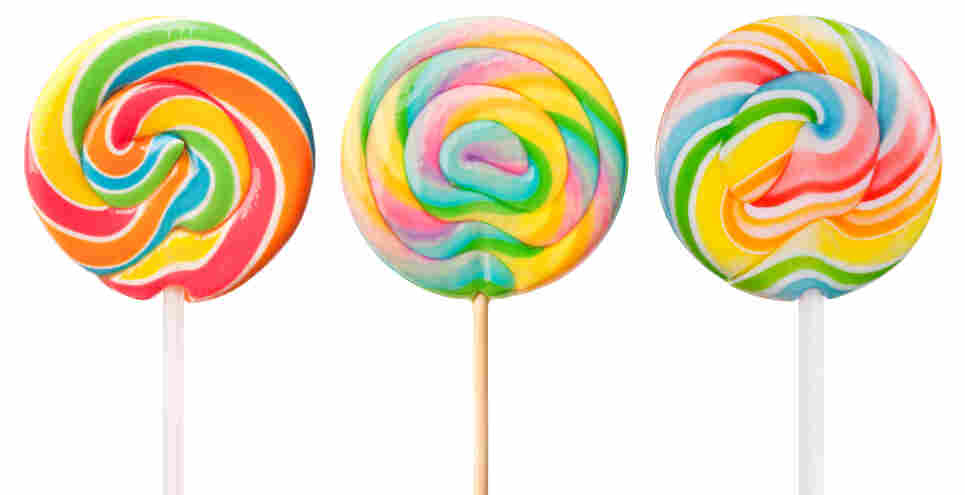 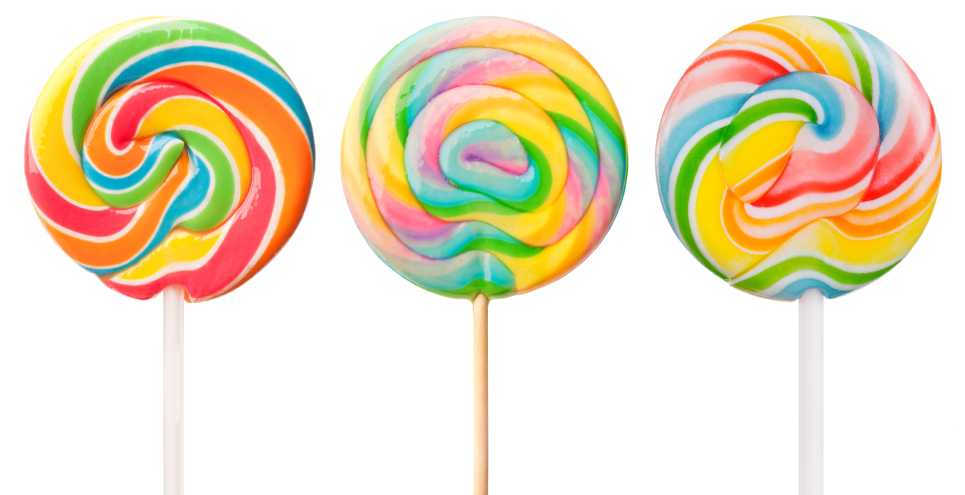 Read An Opinion On Chickenpox Lollipops

Shopping online can be a real time-saver, and you can get some great deals. But skip lollipops that come with the virus that causes chickenpox.

This caution comes after a woman in Nashville, Tenn., advertised lollipops contaminated with the varicella virus on Facebook. The tainted pops were intended for parents who want to expose their children to the disease.

A Nashville TV station spotted the woman's posts, in which she also offered to ship spit and cotton swabs, all for a mere $50, payable through PayPal. The woman, Wendy Werkit, told WSMV reporter Kimberly Curth that she had shipped lollipops that had been sucked on by her children, "so that other peoples' kids can get chickenpox."

State health officials were horrified at the prospect, and pointed out that not only is the varicella vaccine much safer for children than getting the disease itself, but spreading the virus could pose a serious risk to children who can't be vaccinated because they are undergoing cancer treatment or have other health problems.

Deaths caused by chickenpox have plummeted since the vaccine was introduced in 1995, according to a study published in July.

Before the vaccine was introduced, parents would sometimes expose their children to others who were sick with the disease, so the children would have a reduced risk of serious infection as adults. The idea has since been adopted by some parents leery of vaccines.

Some parents also think that the natural immunity children gain from having a disease is better than the immunity they get from shots, but doctors say that varies from vaccine to vaccine.

As a result of the media coverage, the Facebook page "Find A Pox Party Near You" where the Tennessee woman advertised her wares is now running this disclaimer: "This page is to find a CHICKEN POX (only) party near you. ABSOLUTELY NO SENDING VIRUSES THROUGH THE MAIL. This will not be tolerated and will be deleted immediately. Local only."

Back in 2005, the American Academy of Pediatrics' Dr. Sarah Long talked to NPR about just what a bad idea those parties are compared to the vaccination. "The notion that you would willingly expose your child to the naturally virulent strong virus when there is the opportunity to have a virus in its weakened form that's as immunogenic just makes no sense to me whatsoever," she said.