Accessibility links
Candles, Air Fresheners Can Trigger Allergy-Like Symptoms : Shots - Health News Allergists see an uptick in problems reported by people sensitive to chemicals in products used to freshen up the home. The symptoms can be mistaken for allergies, but the treatment is different. 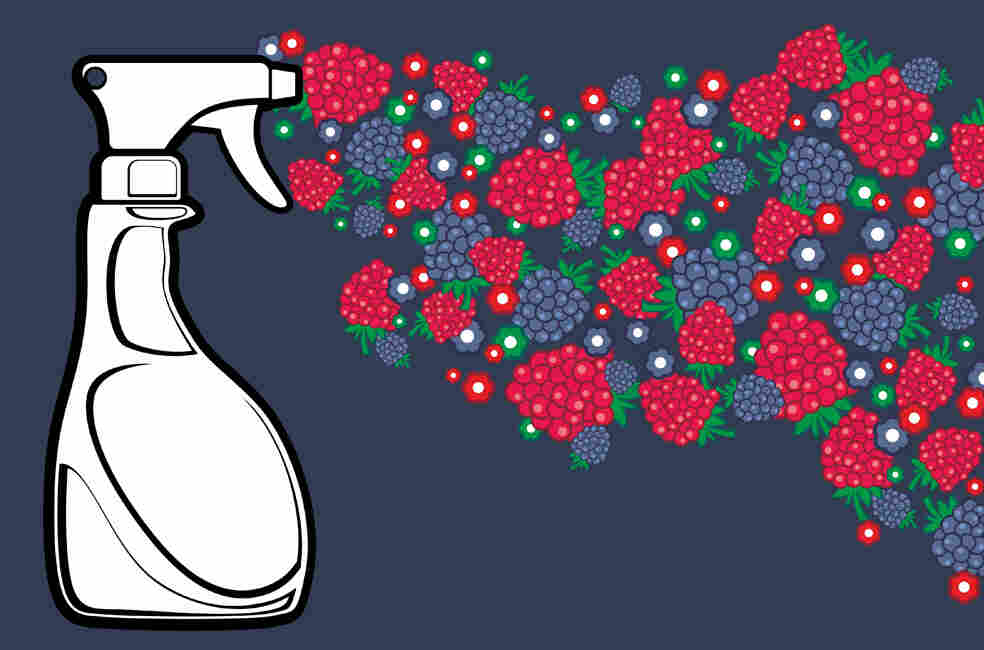 The fruity fragrance of some air fresheners can be a bother. Busimarusi/iStockphoto.com hide caption 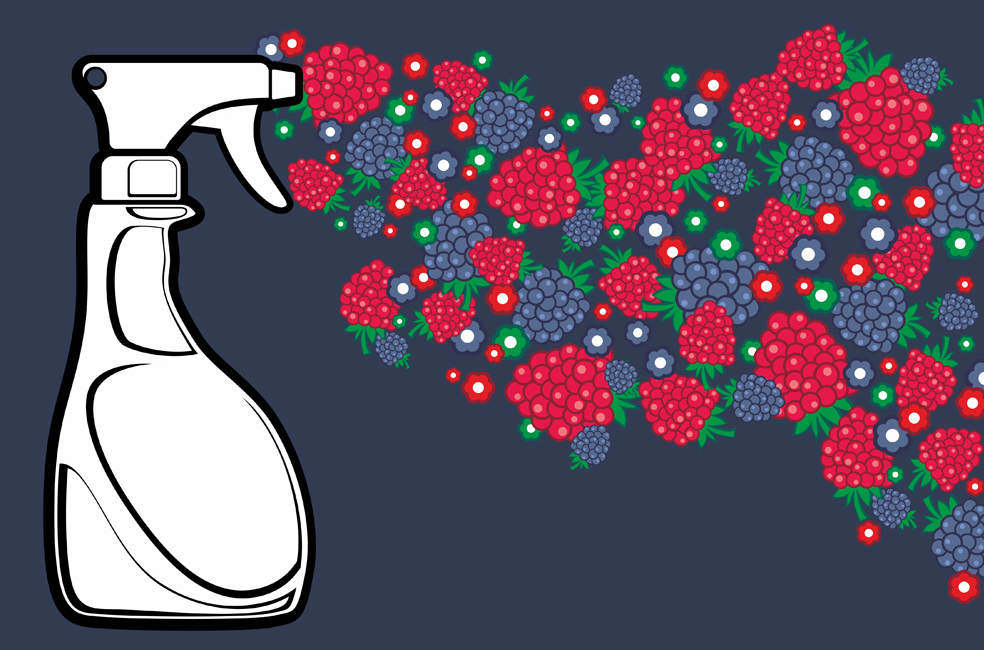 The fruity fragrance of some air fresheners can be a bother.

Mary, a 46-year-old flight attendant, had a persistent runny nose that was sometimes so bad she had trouble doing her job.

She'd tried antihistamines, nasal sprays and "allergy drops" prescribed by a specialist. None of them helped.

Then she saw Dr. Stanley Fineman, an allergist, who found Mary wasn't allergic to the usual household suspects — dust mites, animal dander, pollen and molds. Instead, she turned out to be sensitive to air fresheners she'd been using at home and exposed to in hotels. She's not alone.

Fineman, the president-elect of the American College of Allergy, Asthma & Immunology, told Mary's story over the weekend at the annual meeting of the medical group to highlight an increasingly common problem. "I've been seeing more and more people coming in to my office who have allergy-type symptoms that are triggered by these air freshener-type products," Fineman told Shots in an interview before the talk.

Patients complain about congestion, sniffles or a runny nose, he said. Headaches or sinus pressure are other typical symptoms.

It can be tough for patients and their doctors to figure out the cause.

One reason is that the sources of irritating chemicals are so ubiquitous. Plug-in air fresheners, sprays and scented candles seem to be everywhere. And the volatile organic compounds, key irritants in those products, can also come from building materials and furnishings, such as a new carpet.

About 19 percent of the population reported health effects from air fresheners, according to data cited by Fineman. For people with asthma, the figure was more than one-third.

"I'm not here to bash" air fresheners and candles, Fineman said. "I'm just here to raise awareness that the products can trigger symptoms in some patients."

Fineman suggested that Mary remove the air fresheners from her house and stop using perfume. To ease her symptoms, he also recommended a saline nasal spray. But that may not solve her problems completely. "She'll still be exposed in different public venues," he said.