Accessibility links
Why Doctors And Patients Talk Around Growing Waistlines : Shots - Health News In a country with a rampant obesity epidemic, many patients say their doctors don't spend enough time talking with them about losing weight. But doctors often complain that when they do bring up the issue, nothing changes. 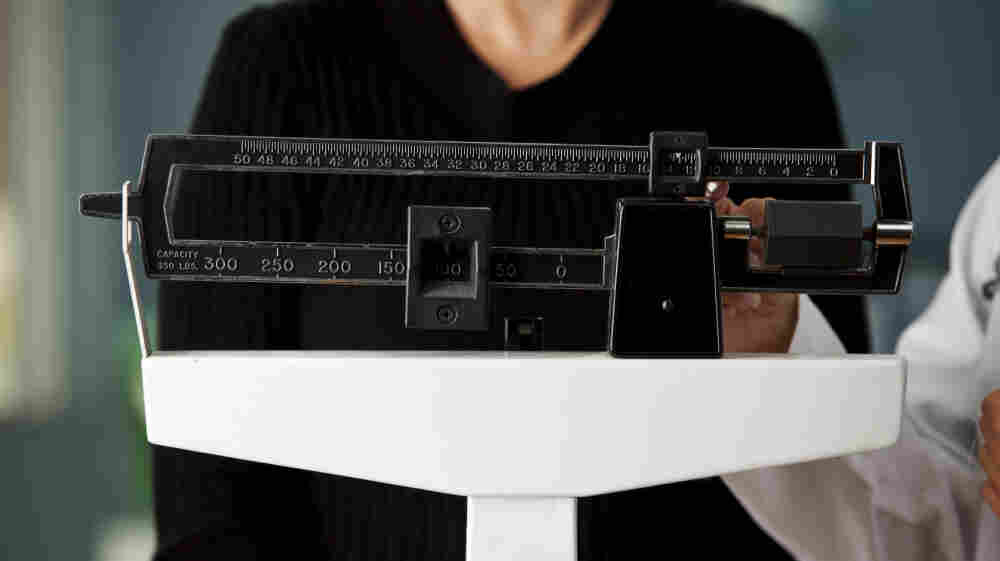 OK, so you're overweight. So are two-thirds of all Americans. Maybe you need a nudge to get going on a diet and exercise plan. Maybe you've thought about talking with your doctor about weight-loss strategies. Well, a number of studies suggest you're probably not getting the advice you need.

Many patients say their doctors don't spend enough time, if any, talking with them about losing weight. But doctors often complain that when they do bring up the issue, nothing changes.

Lisa Flowers says weight is something she wishes her doctor would address more directly. At 47, Flowers stands 5 foot 7 and weighs nearly 300 pounds. She wasn't always obese. But after she had a baby five years ago and moved from Washington, D.C., to Delaware, she says her workout and eating habits got off track.

Flowers says she's brought up her weight with her doctor, but the topic is "kind of avoided, almost as if he's uncomfortable."

"It's sort of a beating around the bush kind of thing," she says.

Her doctor, on the other hand, insists that he and Flowers have discussed her weight and strategies to help her shed pounds. But that's not clear in Flowers' medical chart.

What is clear, says Yale University psychologist Rebecca Puhl, is that this kind of disconnect between doctors and patients is all too common. Puhl says just one-third of doctors surveyed say they talk with patients about losing weight. That means two-thirds don't.

"When we consider that two-thirds of Americans are overweight or obese, these numbers should be higher," says Puhl, who studies weight-related stigma. "Even patients who are obese report they're not receiving any kind of weight loss advice from physicians."

But it's not fair to "blame the doctors" if a patient isn't losing weight, says Dr. Cynthia Ferrier, an internist at GreenField Health in Portland, Ore. More than half of her patients are overweight or obese, and Ferrier says she spends a lot of time talking with them about their weight. Most are pretty savvy, she says — they know that high-fat, high-carb diets aren't healthy.

Ferrier says there are a number of practical reasons why doctors don't talk with patients about weight. With an average of eight minutes per office visit, many just don't have time. And until recently, doctors weren't reimbursed for weight counseling, only for treating conditions like diabetes and high blood pressure that result from being overweight.

And because doctors aren't taught about obesity in medical school, many feel unprepared to bring up the sensitive topic. And with good reason, says Ferrier.

"I have had patients tell me that they have cancelled appointments with me because they have not lost enough weight," Ferrier says. "So, I do have to be careful about how strongly I word recommendations so it doesn't scare them off."

Yale's Puhl says overweight and obese women can feel stigmatized by their doctors. She points to one recent Yale study that found healthcare providers often view obese patients as "unintelligent, dishonest, lying." For their part, obese patients are often so embarrassed, they stop going to the doctor, even for routine medical care. 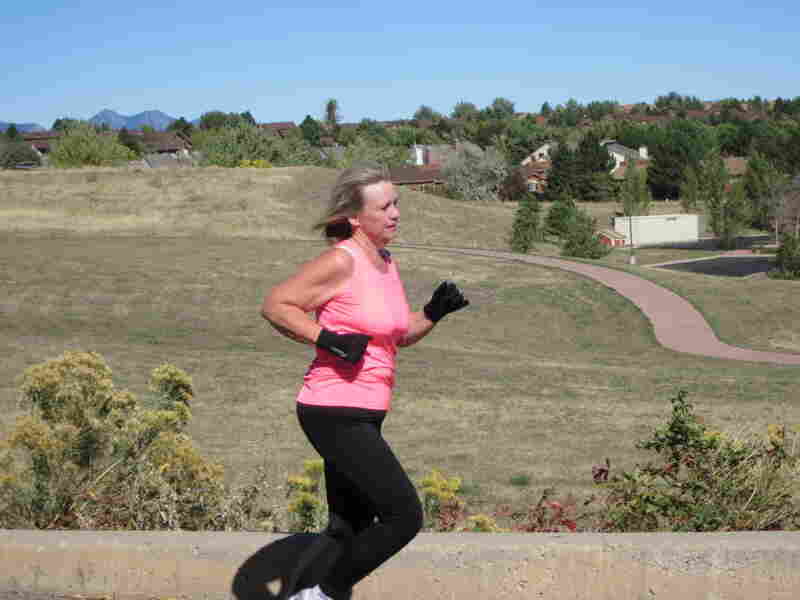 Marcia Noyes, 51, was overweight for most of her life. She lost 80 pounds in eight months and qualified for a marathon. Zachary Barr hide caption 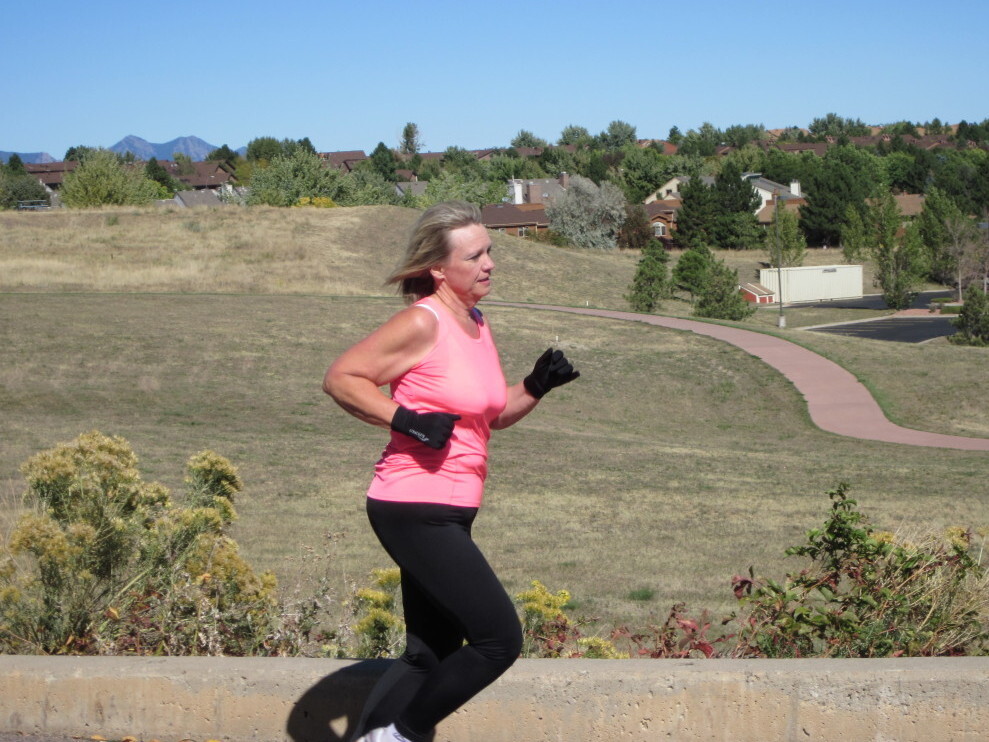 Marcia Noyes, 51, was overweight for most of her life. She lost 80 pounds in eight months and qualified for a marathon.

Marcia Noyes, 51, was overweight for most of her life. Over the years, she says she avoided the doctor at all cost. "It was very shameful — gowns don't fit and you feel like you're looked down on from the nurse to everyone in the doctor's office," she says.

When Noyes told her doctor she wanted to lose 80 pounds in eight months in order to qualify for the Boston Marathon, he told her that she should "give it her best shot," but he was clearly not supportive, she says.

Eventually, Noyes turned to a friend, a marathon runner who helped her diet and meet her weight-loss goals. Today, Noyes is in marathon training.

Ferrier says that for many patients, the motivation they need is straight talk about the health risks they face from being obese.

For example, "if I have seen blood sugar go up every year and now it's near pre-diabetic range, I can tell them in very clear terms how likely it is they will be diabetic," with all its severe and costly complications, she says. "If that doesn't motivate them, there's not much more I can say."

Many doctors agree: This type of clear and direct approach may be exactly the prescription needed to begin to turn the tide in the battle against obesity.