Accessibility links
The Pill: Not Just For Pregnancy Prevention : Shots - Health News Among the reasons for using oral contraception other than the most obvious one are reducing cramps associated with periods, regulating periods, which for some women can prevent menstrual-related migraine headaches. 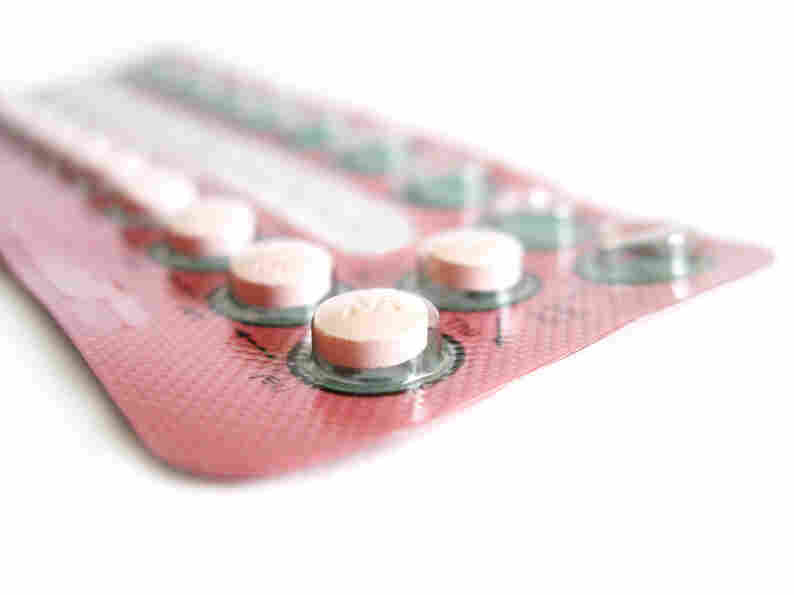 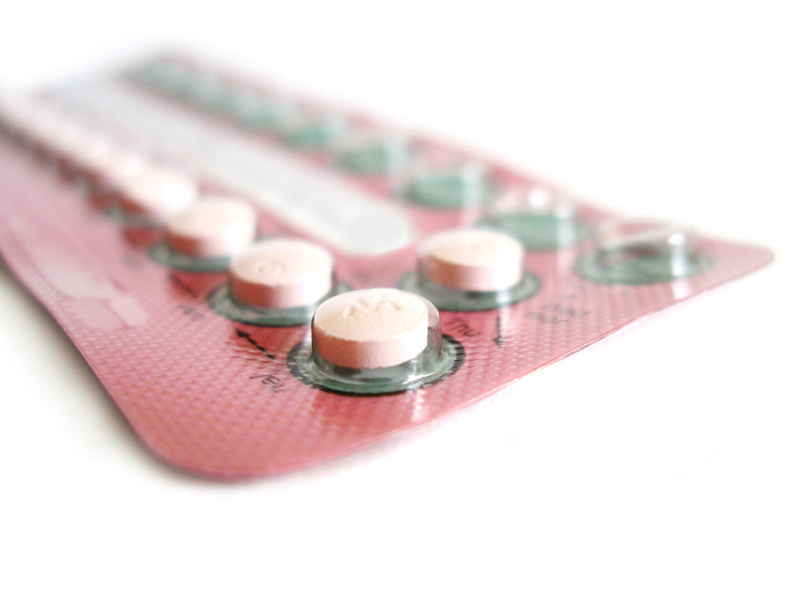 Well, here's another twist in the debate over whether birth control is an essential health benefit. More than 1.5 million American women use birth control pills for reasons other than preventing pregnancy, a new analysis finds.

The nonprofit Guttmacher Institute, using federal survey data from the National Survey of Family Growth, found that 14 percent of pill users said they were taking the medication for a purpose other than contraception.

The pill users include an estimated 762,000 women who've never had sex. Ninety-five percent of them cited reasons other than birth control for their use of the pill.

Among the reasons for using oral contraception other than the most obvious one are reducing cramps associated with periods, regulating periods, which for some women can prevent menstrual-related migraine headaches.

Other uses include controlling endometriosis, a condition in which uterine tissue grows outside the uterus, and reducing bleeding due to uterine fibroid tumors.

Some women also use birth control pills to control acne.

In fact, the study found, most women who use the pill use it for multiple reasons. Only a minority — 42 percent — said they used it exclusively for contraception.

"It is well established that oral contraceptives are essential health care because they prevent unintended pregnancies," said study author Rachel Jones. "This study shows that there are other important health reasons why oral contraceptive should be readily available to the millions of women who rely on them each year."

The recent regulation from the Department of Health and Human Services requiring every health plan to offer hormonal contraceptives including the pill, however, remains, controversial. Some religious health organizations say it would force them to choose between offering health insurance and violating their beliefs.