Accessibility links
When To Worry About Smart Kids And Drugs : Shots - Health News Do children with high IQs grow up to be drug abusers? That was the startling headline on a new research study. But lack of parental supervision and untreated mental health problems are far more likely to be issues, and those are things that parents can fix.

When To Worry About Smart Kids And Drugs

When To Worry About Smart Kids And Drugs 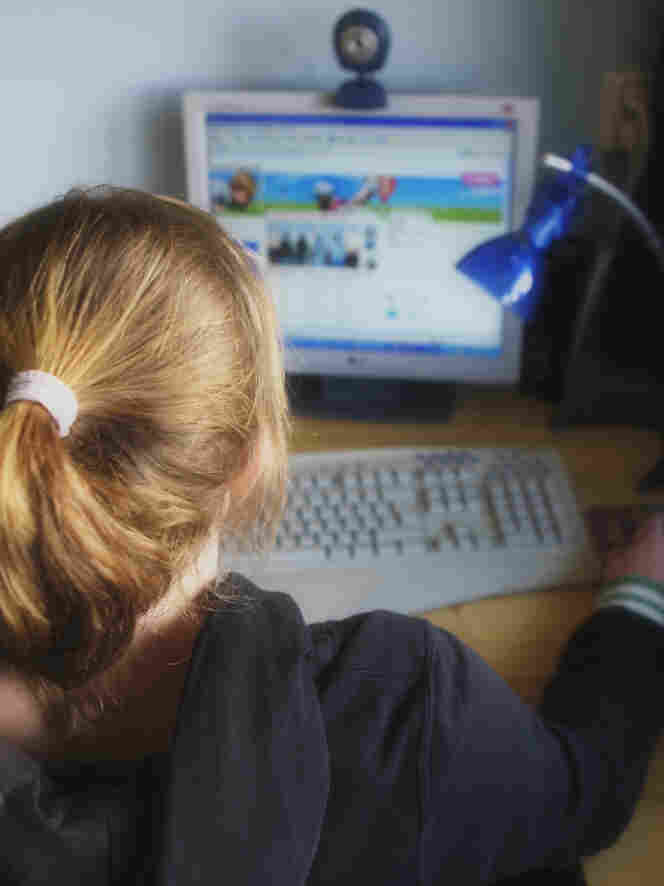 Make sure she has dinner with the rest of the family. Jan van den Brink/iStockphoto.com hide caption 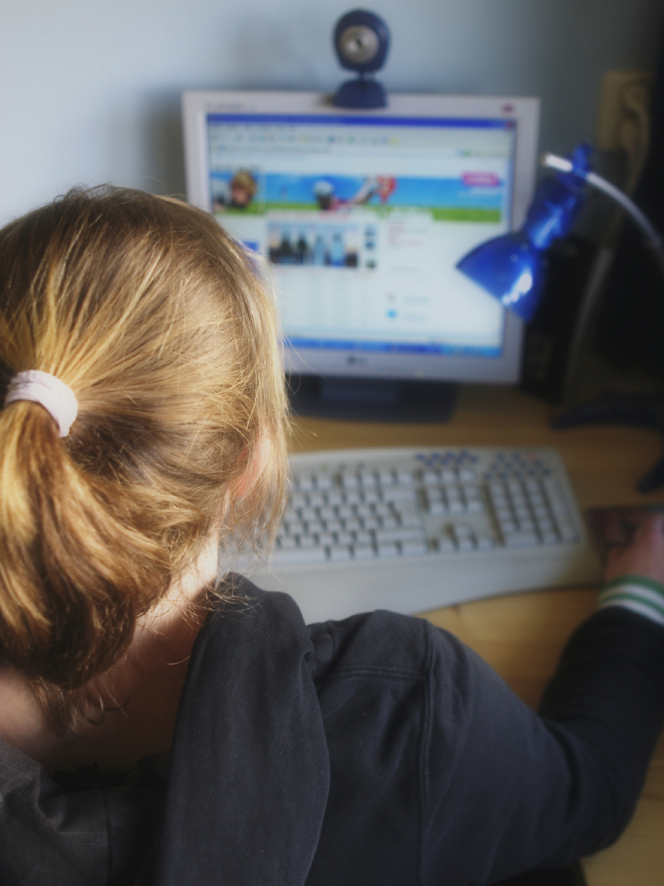 Make sure she has dinner with the rest of the family.

All parents hope their children will be smart. But no parents want their children to grow up to have problems with drugs like cocaine, marijuana and amphetamines.

So it's no surprise that a study out this week linking high IQ in children with illegal drug use as adults has been giving parents the willies. "I think it's kind of scary that this article is out there," says Lisa Boesky, a mom in San Diego.

Boesky's speaking not just as a parent, but as an expert on parental worries. She's a psychologist, and author of the book When to Worry: How to Tell if Your Teen Needs Help — And What To Do About It.

She has nits to pick with the IQ-and-drugs study, which was published in the Journal of Epidemiology and Community Health. There are plenty of well-known risk factors for substance and alcohol abuse, and being smart isn't among them.

Think instead of family history; untreated mental health problems like ADHD, depression, and anxiety; lack of parental supervision; and poverty. So worry about that first.

And since no family is immune from the potential for drug and alcohol problems, Boesky urges parents to study up on evidence-based techniques to reduce those risks. "You can't change your teen's IQ," Boesky says. "But there are many more things you can change."

On the last point, she says teens really take notice.

The IQ and drugs analysis , which was done by combing through data on 8,000 people born in 1970 in England, found that people with high scores on intelligence tests as children were more likely to recently have used marijuana, cocaine, and other illegal drugs as adults.

That finding flies in the face of many other studies that show people who test smarter are usually healthier, because they are more likely to exercise, eat right, and have other healthful behaviors. They're also more likely to have higher incomes, which helps, too.

The authors of the latest study speculated that highly intelligent people may be more keen on novelty and stimulation, or more bored.

Even if this new study turns out to be true, parents can do a lot to reduce the risks for their children, Boesky says. First and most important is to not freak out. "Ask your teens about their views of substance abuse, and listen nonjudgmentally without interrupting them," she advises.

If you've managed that without gasping, go on to Part 2. "Be clear that you do not want your teen using alcohol and drugs, and say how disappointed with them you would be if they did," Boesky says. "Be clear about the risks and dangers." The point is to address drugs, alcohol and smoking as a health and safety issue, not a moral issue.

Parents should also keep an eye on teenagers, knowing where they are, who they're with and what they're doing. Boesky recommends being awake when teenagers get home at night, to scope out their state of mind and sobriety.

And her last bit of advice is a happy one: Have dinner together. Multiple studies have found that when families eat dinner together regularly, children are much less likely to have problems including obesity, behavior issues, and substance abuse.

We hope you're less worried now.