Accessibility links
Shortage Of ADHD Drugs Has Parents, Doctors Scrambling : Shots - Health News For reasons that are unclear, in recent months the hard-to-get drugs include ADHD medications such as Adderall. Last week, methylphenidate, the active ingredient in Ritalin and generic equivalents, was officially declared in shortage. The scarcity is a problem faced by an untold number of children and adults with the disorder. 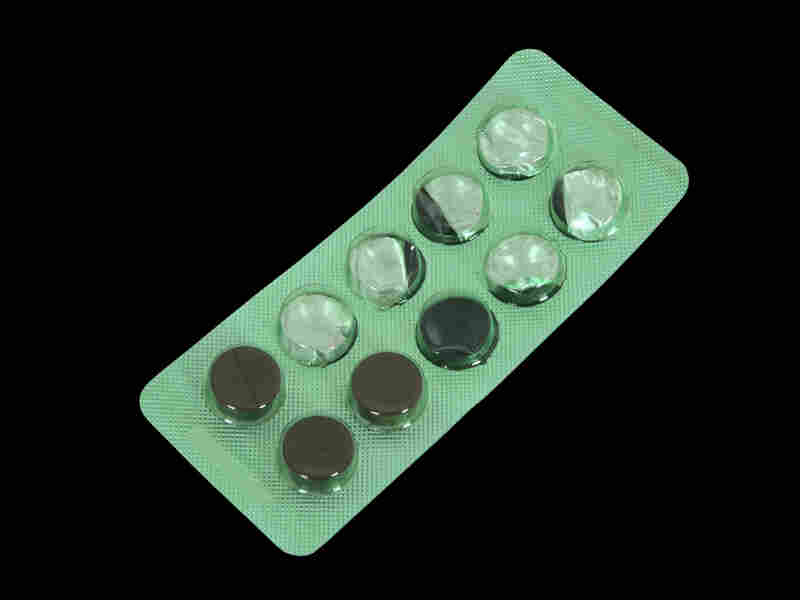 The scarcity of ADHD medications is a problem faced by an untold number of children and adults with the disorder. GoodMood Enterprises/iStockphoto hide caption 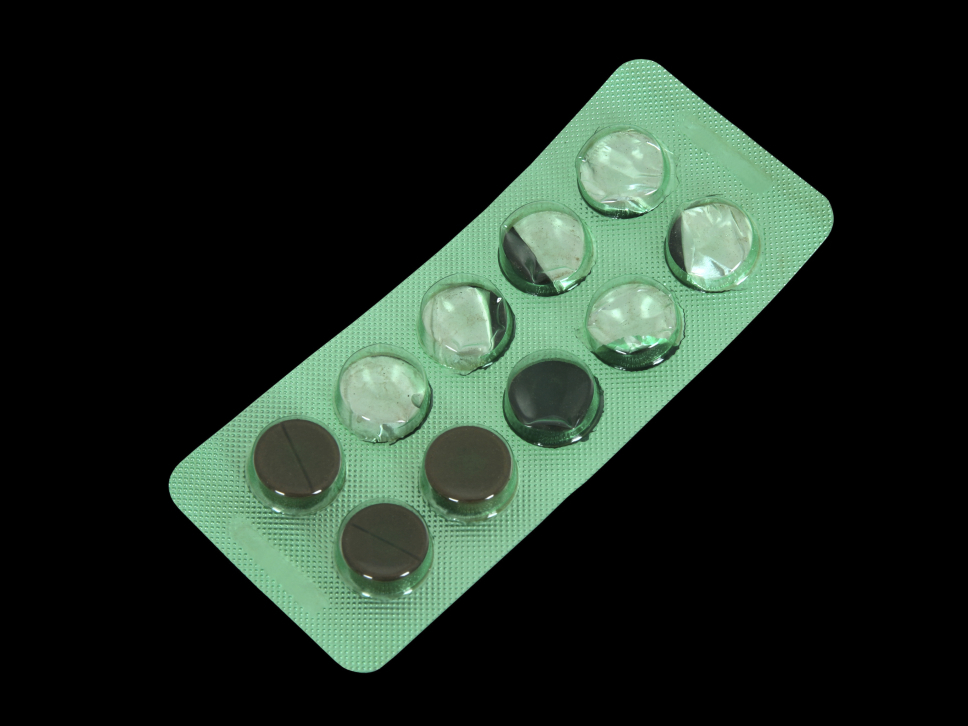 The scarcity of ADHD medications is a problem faced by an untold number of children and adults with the disorder.

When it's time to renew her son's prescriptions for medicine to treat his attention-deficit/hyperactivity disorder, Roxanne Ryan prepares for another wild goose chase.

The Philadelphia mother says she typically has to call around to 10 to 15 different pharmacies to find where the prescriptions can be filled. And when 10-year-old Sergey doesn't get his medication, he's a bundle of uncontained energy.

"It's like having a hundred channels racing through your mind," Ryan says. "He can't sit still. He would interrupt the lesson. He can't complete a thought."

It's hard enough to cope with ADHD without having to call around to find where his prescription can be filled, Ryan says. It's some sort of luck that she also suffers from the disorder. So she's been able to meet his needs so far by giving him some of her prescription – while she does without.

The scarcity of ADHD medications is a problem faced by an untold number of children and adults with the disorder.

"Then I had to quickly drive to those pharmacies," Smith told Shots. "A couple were already out when I got there. So it's kind of a game."

In Boston, pediatric psychiatrist Joseph Gonzales-Heydrich of Childrens Hospital says the problem requires him and his colleagues to do a lot of creative juggling of drug regimens for young patients who need combinations of drugs in different doses, some short-release, some intermediate- and some extended-release.

"When a dosage is not available, nothing is going to be exactly equivalent," he says. "We're guessing at what might be good enough for now, and hoping that the kid is not going to suffer in school and what-not because of it."

ADHD is not the only disorder for which drugs are in short supply. Many medications are increasingly in shortage, leading President Obama to issue an executive order on Oct. 31 to help unsnarl the supplies. But the problem has been concentrated on intravenous medications used in hospitals and cancer chemotherapy agents.

However, for reasons that are unclear, in recent months the hard-to-get drugs include ADHD medications such as Adderall. Last week, methylphenidate, the active ingredient in Ritalin and generic equivalents, was officially declared in shortage.

"We've literally had hundreds per week of inquiries about this, so we know it's impacting a lot of patients," says Valerie Jensen of the Food and Drug Administration's Office of Drug Shortages. "This has been throughout the nation. It's not a local issue. It's not a regional issue. Pharmacists are reporting it to us as well."

The advocacy group Children and Adults with ADHD says lots of patients can't get any of the drugs they need at all.

She says the implications go beyond kids driving their parents and teachers nuts.

"This isn't just 'Oh, I can't focus,' " Hughes says. "Because you can't focus, there are other very adverse circumstances that happen. Teen pregnancy or dropping out of school, drug abuse. Those are the kinds of things that happen when people have very poor impulse control."

"So it's very important that they're taking their medication when they're driving, to control those symptoms," Hughes adds.

Nobody knows how many people are affected by the shortages. Up to 15 million children and adults are thought to have ADHD, and more than half of children with the disorder take medication for it.

Trying to figure out why there's a shortage is a big challenge. Different experts – even different federal agencies – give you very different reasons.

The Drug Enforcement Administration doesn't think there's a shortage at all.

"You know, I guess there's sort of an assumption out there that there is in fact a shortage," says Gary Boggs of the DEA's Office of Diversion Control.

DEA is involved because these medications are classified as potential drugs-of-abuse, and thus are controlled substances. The DEA sets an annual ceiling on how much of these drugs can be made.

The agency focuses on the aggregate amount of active ingredients being manufactured, not the number of pills sold under a specific company's label, dose or dosage form (such as "extended release"). And from that perspective, Boggs says, there is no shortage.

"There is plenty of the drug available out there," Boggs told NPR. "It's just how it's being marketed and how these companies make business decisions. And those business decisions that they make are completely outside of our control."

One company may have run out of its quota; another has plenty. One company sells only to Rite-Aid, another only to CVS. There might be plenty of 30-milligram extended-release in one locale, but none of the 10-milligram quick-release. And so on.

But ask some drug companies what the problem is, and you get a different answer. They say the DEA's annual quota hasn't been keeping up with demand, which has been escalating over the past decade as more people get diagnosed with ADHD and the previous stigma associated with the diagnosis fades.

The DEA normally sets its aggregate ceiling on active ingredients once a year, although it may revise the quota once during the year if circumstances warrant. Individual manufacturers can (and do) apply to the agency for increases in their quotas.

But companies say they can wait two or three months for the DEA to respond to their quota requests. Once they get it (if they do), it takes 12 weeks to turn the raw ingredients into finished pills ready for distribution.

For one version of what really may be going on behind the scenes to cause (or exacerbate) the shortages – or market distortions, as the DEA would have it – read this.

Whatever the root causes, for people like Roxanne Ryan in Philadelphia, it doesn't do much good to know there's plenty of medicine out there – somewhere. If she can't get what Sergey needs, she'll continue to give him the medication prescribed for her. (She was diagnosed with ADHD after he was – a not-uncommon story.)

"It's sacrificing so that my son can have," she says. "Every parent does that."