Accessibility links
Merck Paying $950M To Settle Vioxx Charges : Shots - Health News More than seven years after taking Vioxx off the market, Merck has agreed to pay $950 million to settle federal charges it went too far in marketing the pain drug. Under the deal, the company also pleaded guilty to illegally selling the drug for the treatment of rheumatoid arthritis. 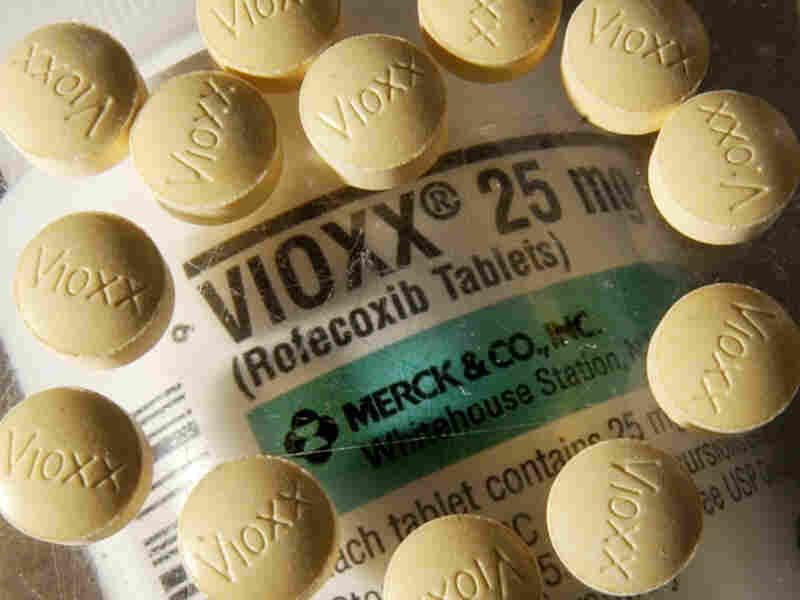 Vioxx may be gone, but it wasn't forgotten by the Justice Department. Daniel Hulshizer/AP hide caption 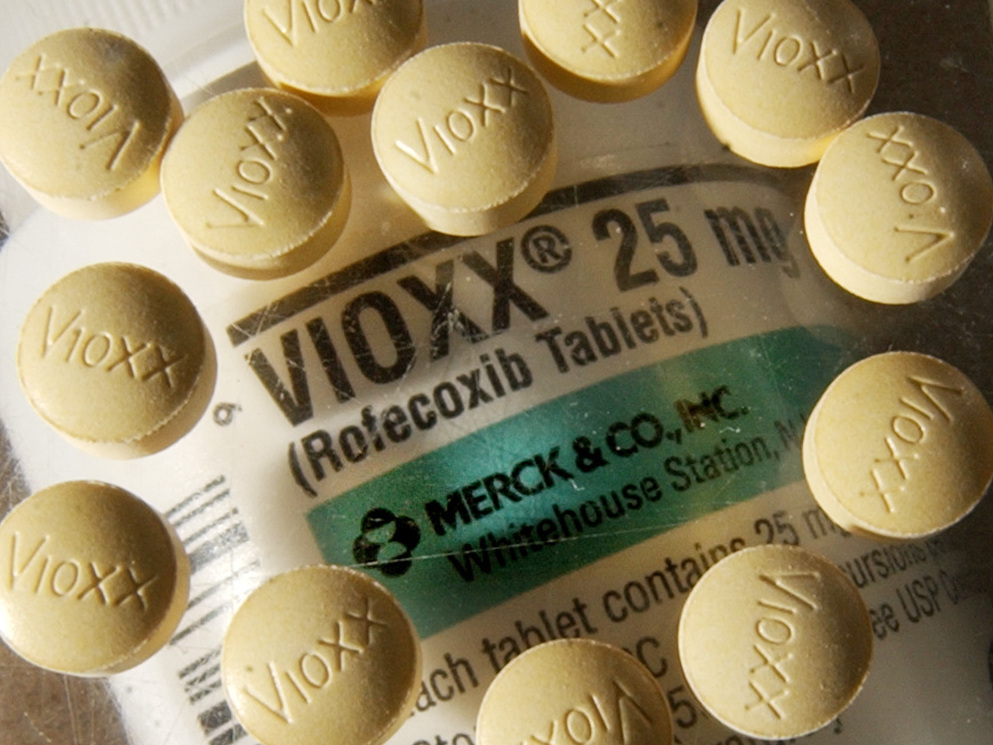 Vioxx may be gone, but it wasn't forgotten by the Justice Department.

Drugmaker Merck took the painkiller Vioxx off the market in 2004, citing an increased risk of heart attacks among people taking the medicine.

Today, seven years later, the Justice Department said Merck had agreed to pay $950 million to settle charges the company went too far in marketing the drug.

In between, the Justice Department said Merck marketed the drug for rheumatoid arthritis anyway, even after the FDA warned the company about doing so. Merck pleaded guilty to a misdemeanor criminal charge covering that behavior and is paying a fine of $322 million.

Merck agreed to settle other civil charges, including claims that it made misleading and inaccurate claims about the cardiovascular safety of the medicine between April 2000 and Sept. 30, 2004, when the drug was yanked.

The settlement of those charges "does not constitute any admission by Merck of any liability or wrongdoing," the company said in a statement. "We believe that Merck acted responsibly and in good faith in connection with the conduct at issue in these civil settlement agreements, including activities concerning the safety profile of Vioxx," Bruce N. Kuhlik, Merck's general counsel, said in the statement.

The settlement has been expected for a while. Merck set aside money to cover the cost more than a year ago.