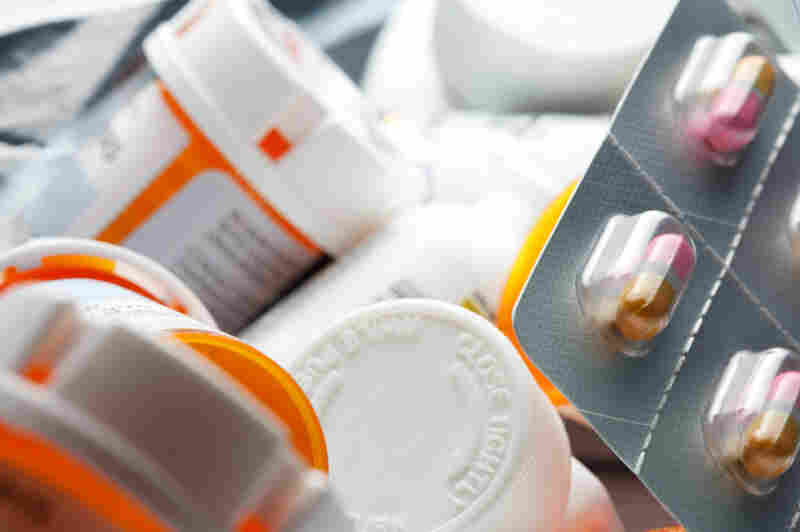 Children in foster care are significantly more likely than other kids to be given mind-altering drugs, according to a study of five states released Thursday by the Government Accountability Office.

The report, which focused on children in the Medicaid program, also found that foster kids were more likely to be prescribed five or more psychotropic drugs at an age and at doses that exceed the maximum FDA-approved levels — both of which carry serious health risks.

Some 3,841 infants under age one were prescribed a psychotropic drug in the five states the report looked at. Seventy-six of them were in foster care. Experts say there's no good reason for infants to take such drugs, the GAO notes.

The report "confirms some of my worst fears," Sen. Thomas R. Carper, D-Del., said in a Senate hearing on the issue Thursday, adding that states and the federal government have not done enough to monitor the problem.

The two-year investigation in Florida, Massachusetts, Michigan, Oregon and Texas found that foster children were prescribed psychotropic drugs at rates 2.7 to 4.5 times higher than other children in Medicaid in 2008. Psychotropic drugs include those used to treat ADHD, anxiety, depression and psychosis.

In total, the five states spent more than $375 million in Medicaid funds for psychotropic drugs for both foster and non-foster children.

The higher prescribing rates don't necessarily mean that states are acting inappropriately, the GAO points out. Psychotropic drugs have proven effective in treating mental illness, and the higher rate could be "due to foster children's greater exposure to traumatic experiences and the unique challenges of coordinating their medical care."

A recent study in the journal Pediatrics also found that foster children are prescribed multiple antipsychotics at higher rates than other children.

Ke'onte Cook, a 12-year-old from Texas who testified at the Senate hearing, was on up to five drugs at a time while in foster care, including for bipolar disorder. The drugs made him irritable and exhausted, he said, caused a loss of appetite and "put me in a lights-out mode 15 minutes after I'd taken them." Cook was adopted two years ago, and is now off all of the medications he was on while in foster care.

"I think putting me on all of these stupid meds was the most idiotic thing I experienced in foster care, and the worst thing someone could do to foster kids," Cook said. "I was upset about my situation, not bipolar or ADHD."

The Child and Family Services Improvement and Innovation Act, passed in September, requires states to come up with protocols for appropriate use of psychotropic drugs for foster kids. But the GAO says that's not enough: HHS should create nationwide guidelines to "help states close the oversight gaps we identified and increase protections for this vulnerable population."

HHS agreed with the recommendations in written responses to the report.