Accessibility links
Catholic Groups Fight Contraceptive Rule, But Many Already Offer Coverage : Shots - Health News Catholic bishops are lobbying the Obama administration to change new regulations requiring most employers to offer prescription birth control at no cost as part of their health insurance plans. They say it violates their religious beliefs, but many Catholic universities and hospitals are already providing such coverage. 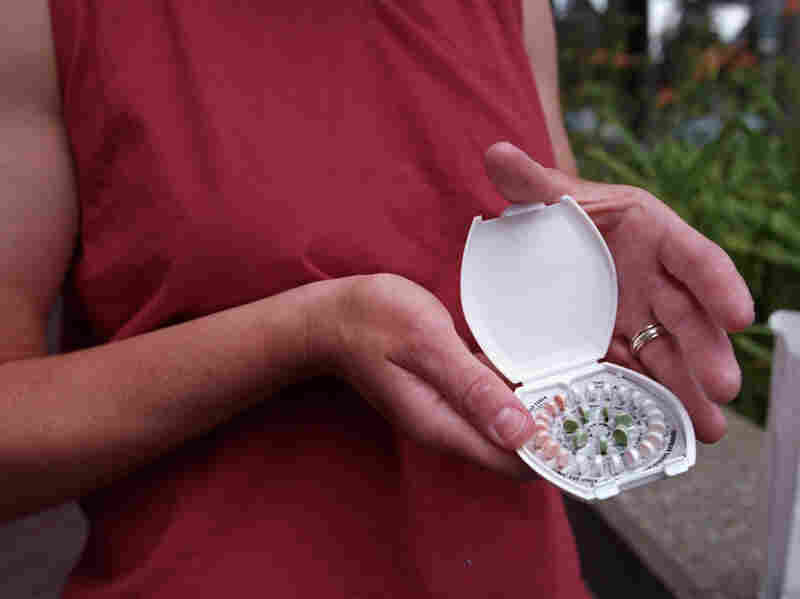 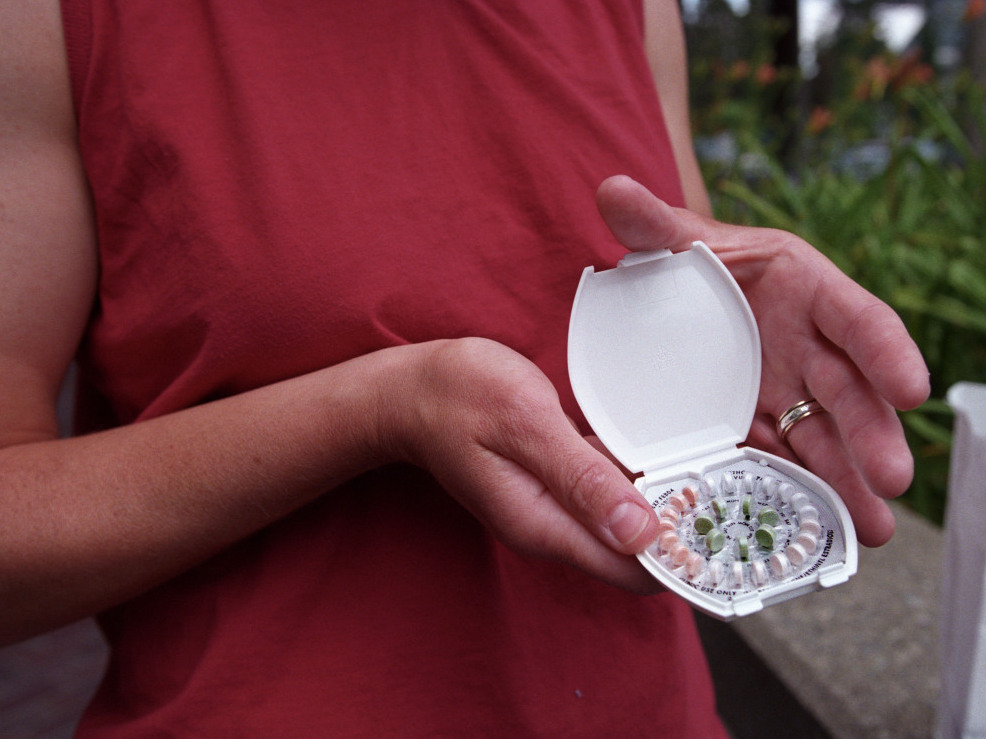 "If we comply, as the law requires, we will be helping our students do things that we teach them, in our classes and in our sacraments, are sinful — sometimes gravely so," Catholic University President John Garvey wrote in The Washington Post. "It seems to us that a proper respect for religious liberty would warrant an exemption for our university and other institutions like it."

But while some insist that the rules, which spring from last year's health law, break new ground, many states as well as federal civil rights law already require most religious employers to cover prescription contraceptives if they provide coverage of other prescription drugs.

While some religious employers take advantage of loopholes or religious exemptions, the fact remains that dozens of Catholic hospitals and universities currently offer contraceptive coverage as part of their health insurance packages.

"We've always had contraceptive birth control included in our health care benefits," said Michelle Michaud, a labor and delivery nurse at Dominican Hospital in Santa Cruz, Calif. "It's something that we've come to expect for ourselves and our family."

Dominican is part of the Catholic Healthcare West System. A spokeswoman for the 40-hospital chain confirmed that it has offered the benefits since 1997.

Michaud, who was raised Catholic but doesn't practice now, says she doesn't see any problem for a Catholic hospital to provide a benefit that conflicts with the religion's teachings.

"Oh no, because they don't just employ Catholics," she said. "They may be Catholic, but who they employ are not necessarily Catholic." At the same time, said Michaud, "even practicing Catholics would want to have birth control options."

Indeed, studies have shown that the vast majority of Catholic women in the U.S. use artificial birth control.

But while Catholic Healthcare West began offering coverage before it was legally required, today the landscape is quite different. According to the National Women's Law Center, 28 states currently require contraceptives to be offered in health plans that also cover other prescription drugs; eight of those laws include no exemption for religious organizations.

Georgetown University in Washington, D.C., also offers contraceptive coverage to its employees – though not to its students.

That's a relief for Andrea Waters, who works at the university's law school. She's 26, Presbyterian and lives with her boyfriend.

Without the coverage, she says, "I think I'd have to reevaluate what I spend monthly" in order to afford birth control pills.

Now some religious employers have been able to skirt state requirements by becoming "self-insured," rather than buying insurance from a company. That makes them subject to federal, rather than state regulation. But they are wrong if they think that gets them out of having to offer contraceptive coverage, says Sarah Lipton-Lubet of the American Civil Liberties Union.

"Institutions like hospitals and universities ... you're required to include contraception coverage in your insurance plan where you include coverage for other prescription drugs, as a matter of basic gender equality," she says.

That's the result of a ruling in 2000 by the federal Equal Employment Opportunity Commission. It found that employers whose health plans offer prescription drugs and other preventive services but not contraceptives violated the Pregnancy Discrimination Act, 1978 civil rights law that amended the 1964 Civil Rights Act.

And what does contraception have to do with pregnancy discrimination? "Prescription contraception is a form of health care that is unique to women, and the consequences of the inability to be able to access contraception, those fall primarily on women," Lipton-Lubet says.

The EEOC ruling isn't technically binding unless people who are being discriminated against take action. That happened recently when some faculty members at a small Catholic college in North Carolina filed a complaint. The EEOC ruled in their favor.

What the Catholic Church's leaders are now seeking from President Obama is a broader exemption from the new rules, which would let them not offer — or stop offering — contraceptive coverage. They have the strong backing of Catholic members of Congress like Pennsylvania Republican Tim Murphy.

"The foundation of our country is not to impose laws that restrict the ability of persons to practice their faith," he said.

But Lipton-Lubet of the ACLU says this isn't a fight about religious liberty.

"What the bishops and their allies are asking for is the ability to impose their religious beliefs on people who don't share them," she said.

A decision by the administration on the rules is expected soon.