Accessibility links
Teen Girls Will Still Need Prescription For 'Plan B' : Shots - Health News The Food and Drug Administration had decided that a version of the morning-after emergency contraceptive pill could be sold without a prescription to buyers of any age. But the head of the Department of Health and Human Services overruled the FDA. 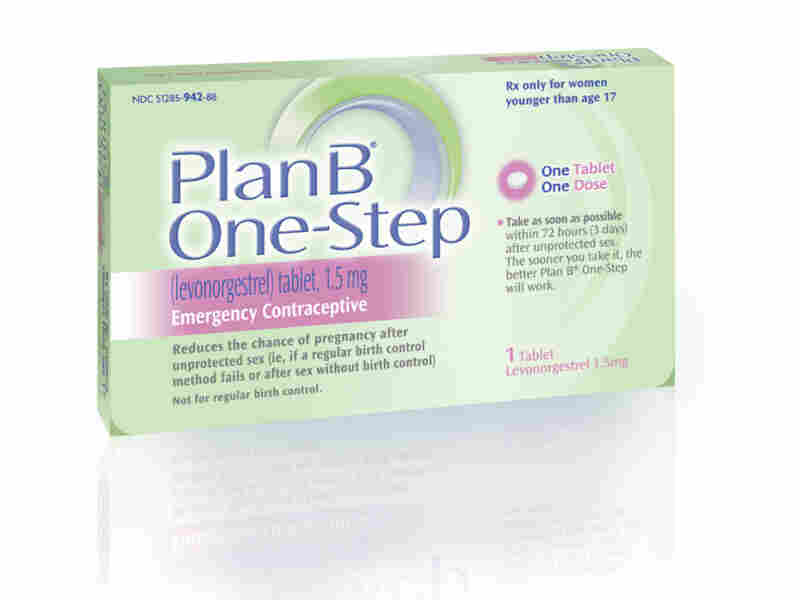 Teenagers won't be able to the emergency contraceptive Plan B One-Step without a prescription. AP hide caption 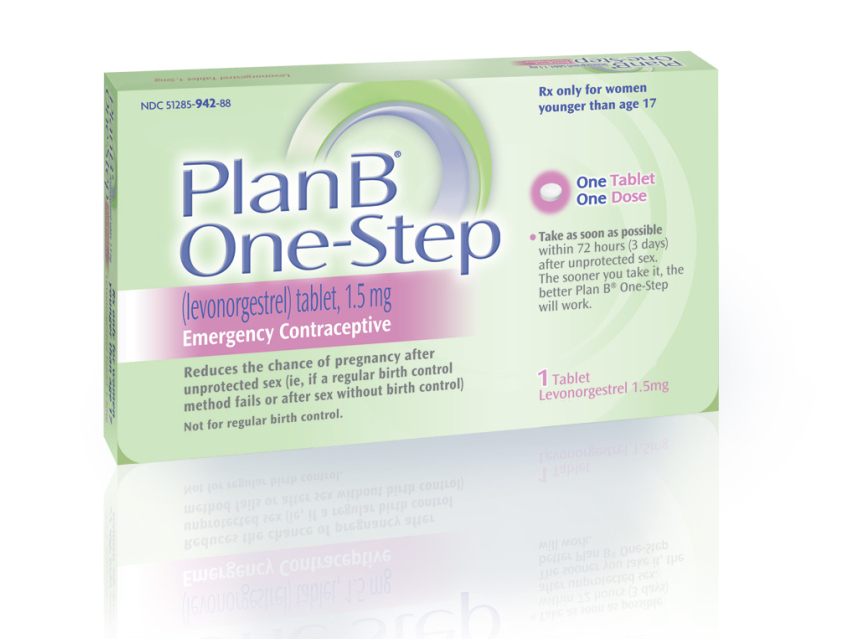 Teenagers won't be able to the emergency contraceptive Plan B One-Step without a prescription.

In a surprising twist, the Obama administration has overruled the Food and Drug Administration and will not allow teenage girls to buy the emergency contraceptive Plan B One-Step without a prescription.

The decision punctuates one of the longest-running public health sagas in recent memory. The FDA had decided that a version of the morning-after emergency contraceptive pill could be sold without a prescription regardless of the age of the buyer.

As FDA Commissioner Margaret Hamburg said in a statement Wednesday:

"I reviewed and thoughtfully considered the data, clinical information, and analysis provided by [FDA's Center For Drug Evaluation and Research], and I agree with the Center that there is adequate and reasonable, well-supported, and science-based evidence that Plan B One-Step is safe and effective and should be approved for nonprescription use for all females of child-bearing potential."

But Health and Human Services Secretary Kathleen Sebelius (Hamburg's boss) disagreed with the FDA's assessment in this memo. Sebelius wrote:

"Based on my review, I have concluded that the data submitted for this product do not establish that prescription dispensing requirements should be eliminated for all ages."

Sebelius told the FDA to tell the maker of the drug that its marketing application is "inadequate to support approval." In other words, its bid to sell Plan B to teens without a prescription has been officially rejected.

The present product, Plan B One-Step, didn't even exist when the FDA's advisory committees on over-the-counter medicines and reproductive health drugs voted 23-4 to recommend that the original, two-pill product, be made available without prescription to all age groups. The single-pill version was approved in 2009.

Both the original Plan B and Plan B One-Step contain the same ingredients as regular birth control pills, but in higher doses. They are highly effective at preventing pregnancy if taken within 72 hours of unprotected sex, but will not interrupt an already established pregnancy. They aren't the same as the abortion pill mifepristone.

The FDA, however, which normally follows the advice of its advisory committees, did not in the case of Plan B. As the months dragged on with no decision, women's health groups and Democratic women lawmakers on Capitol Hill accused the George W. Bush administration of playing politics with the issue.

Finally, in 2006, the FDA issued a split decision of sorts. It said Plan B could be sold to those over the age of 18 without a prescription, but younger women would need a doctor's permission first.

The FDA in 2009 ordered that age lowered to 17 to comply with a federal judge's order. And that's where it will remain.

Update 2:18 p.m.: Teva Pharmaceuticals, the maker of Plan B, commended FDA for recommending an easing of restrictions on over-the-counter access to the drug. "We are disappointed that at this late date, the Department of Health and Human Services has come to a different conclusion," Teva said in a statement. The company said it will determine its "next steps" after receiving the official letter from FDA on the decision.