Accessibility links
Medicare Can't Rescue Congress On Fix For Doctors' Pay : Shots - Health News With official Washington trapped in partisan gridlock, doctors who treat Medicare patients are once again facing the prospect of a big cut in pay that almost no one supports. 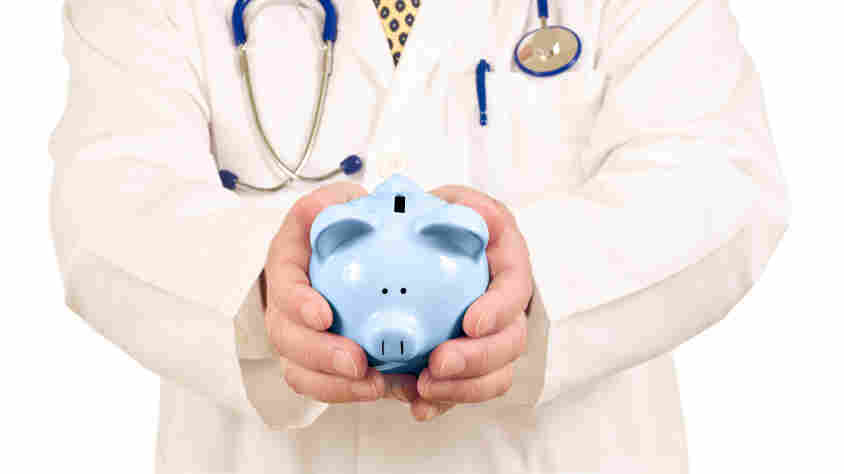 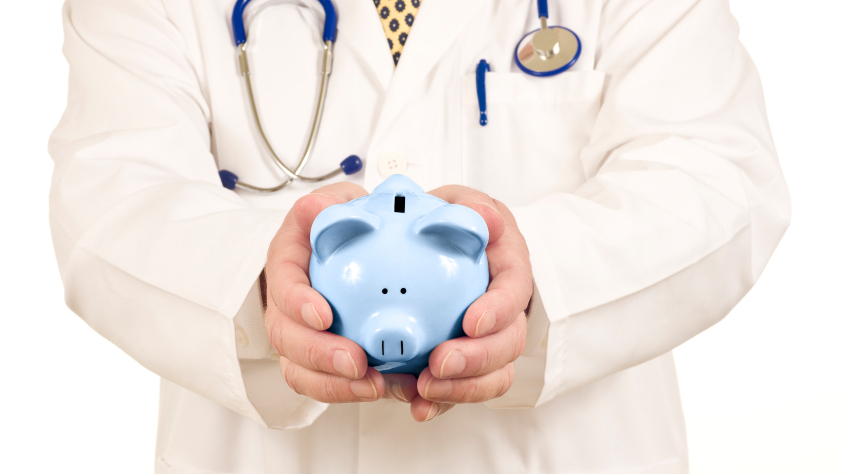 With official Washington trapped in partisan gridlock, doctors who treat Medicare patients are once again facing the prospect of a big cut in pay that almost no one supports.

And this time Medicare officials say they won't be hold onto the bills for longer than the usual 10-day processing time to wait for Congress to act. A 27 percent cut is set to take effect Jan. 1, unless Congress stops it.

The last time Congress was deadlocked over what's come to be known as the "Medicare doc fix" was in the spring and summer of 2010, when the threatened cut was a mere 21 percent, and Congress ended up delaying it a month at a time for several months.

When Congress actually missed one of the deadlines, Medicare officials stepped in, and sat on Medicare claims for several days, to give lawmakers a little more to pass the extension just about everyone knew was coming.

But that's not an option this time, said Jonathan Blum, deputy administrator of the Centers for Medicare and Medicaid Services and director of the Center for Medicare. "The last time when we did the extended claims hold we nearly crashed the system, and so we feel very strongly that can never happen again," he told Shots in an interview Tuesday.

The problem is that even though Medicare claims are paid by nearly a dozen separate insurance company contractors around the country, "the claims run through common systems, so we can do all the fraud and abuse controls and all the payment checks to ensure the payments are accurate and appropriate."

And because those systems are "only built to handle so much volume," the backlog that developed from holding up several weeks of claims last time almost turned catastrophic, Blum said.

There's another reason Blum said Medicare has decided not to sit on claims for such a long time again. After the last go-round, he said, officials got "very strong feedback" from physicians, particularly those in small practices that "the extended claims hold created severe cash-flow problems." They made it clear, he said, "they would rather have some cash flow to ensure that they can keep afloat during a very challenging time."

So, Medicare contractors have been told to hold claims exactly 10 business days (which current law gives Medicare authority to do), bringing the drop-dead date to Jan. 18, coincidentally the day after the Senate is scheduled to return to work.

If the standoff isn't resolved by then, Medicare will begin processing payments at the lower rate. Should Congress eventually cancel the cut (which appears likely), then it would have to gave Medicare specific authority to reprocess those claims at the higher rate.