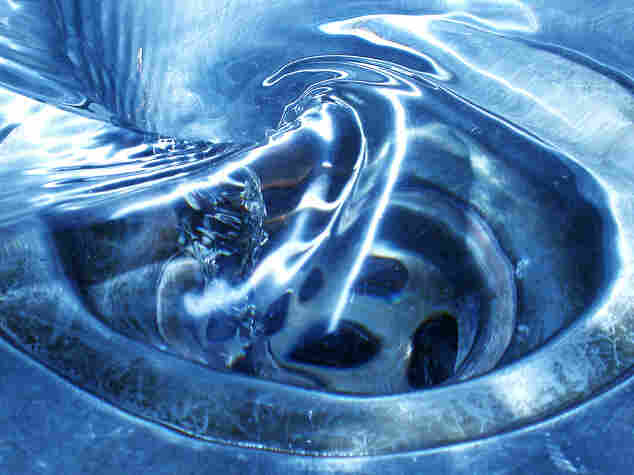 Looks clean up here, but down below it could be a mess. iStockphoto.com hide caption 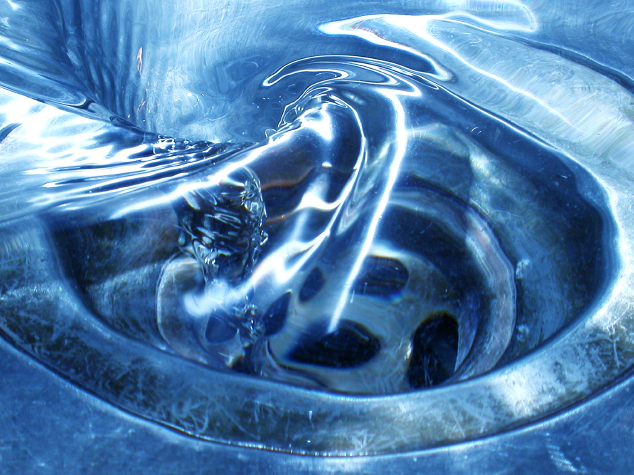 Looks clean up here, but down below it could be a mess.

What gunk lurks in the bathroom sink drain? A fungus that can cause infections in humans, for one thing.

The fungus in question (genus Fusarium) can cause sinus infections and funky toenails. On rare occasions it kills people with weak immune systems. More recently, it has caused serious eye infections in people who wear contact lenses.

The types of Fusarium that caused the outbreaks of eye infections in 2005 and 2006 are sometimes found in household plumbing, so researchers at Penn State University set out to see just how common they are. They swabbed 471 bathroom drains in the Eastern U.S. and California, and found that two-thirds of sink drains harbored at least one Fusarium strain.

The six strains that were most common in drains are also the ones most likely to cause infections in humans, including the ones that cause eye infections. The results were published recently in the current Journal of Clinical Microbiology.

Now, let's be clear. The results don't prove that sink drains are the source of eye infections, or any other health problems. And the latest research doesn't explain how the fungus could get out of the drain and infect humans.

Still, the findings offer a potential clue about why the mold in the 2005 and 2006 outbreaks was never found in the contact lens solution, Bausch & Lomb's ReNu with MoustureLoc.

One theory is that the people who got eye infections weren't replacing the lens solution in the case, so it lost its ability to disinfect. Fusarium has been found in hospital plumbing, and the authors of this new study speculate that plumbing could be a "hidden source of infection in hospitals and the community."

It's been a month for pathogens in plumbing.

Last week, tap water was implicated in the deaths of two people in Louisiana, both of whom used neti pots to rinse their sinuses. They died of encephalitis caused by amoebas common in tap water. That prompted a caution from Louisiana chief epidemiologist Raoult Ratard: Do not put tap water up your nose, unless it's boiled first. (Here's our Shots post with the full scoop.)

But don't freak out about mold in your pipes, says James Sublett, an allergist in Louisville, Kentucky, who is chair of the indoor environment committee for the American College of Allergy, Asthma and Immunology.

"Just because you find mold there, it doesn't mean there's a health effect," Sublett says. "You're not going to stick your head down your drain."

Fusarium causes allergic sinusitis, Sublett says, and very rarely, fungal sinus infections. But it and other molds are everywhere in the environment, Sublett notes, and rarely make us sick.

He tells his patients to use exhaust fans in bathrooms and kitchens to reduce humidity, and to avoid using humidifiers. The Environmental Protection Agency also recommends keeping humidity low.