Accessibility links
The Real Holiday Party For Weight-Loss Firms? It's Now : Shots - Health News The first week of the year means big profits for weight-loss firms. Some companies are looking to expand their customer base by specifically targeting men. Others are teaming up with big employers. 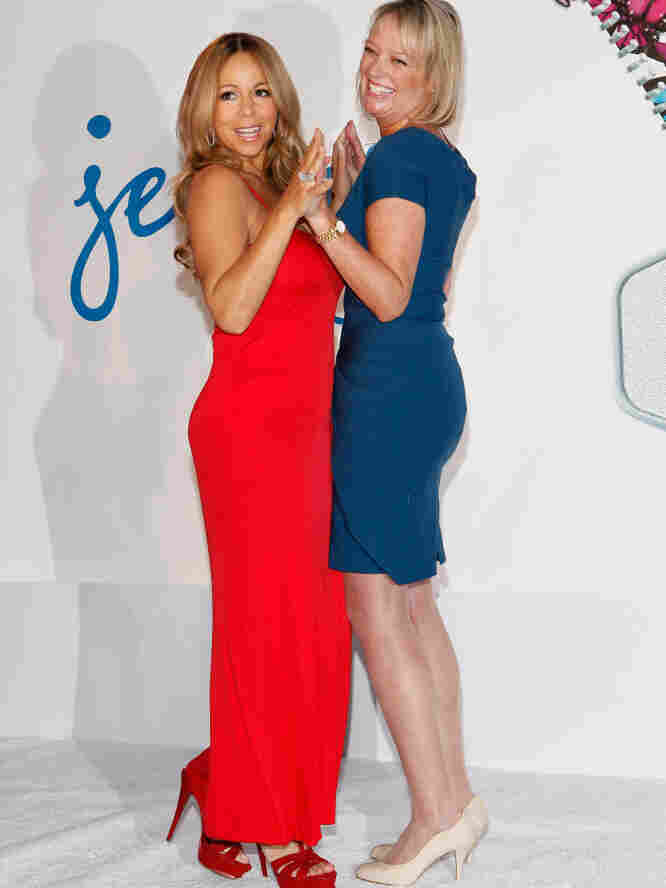 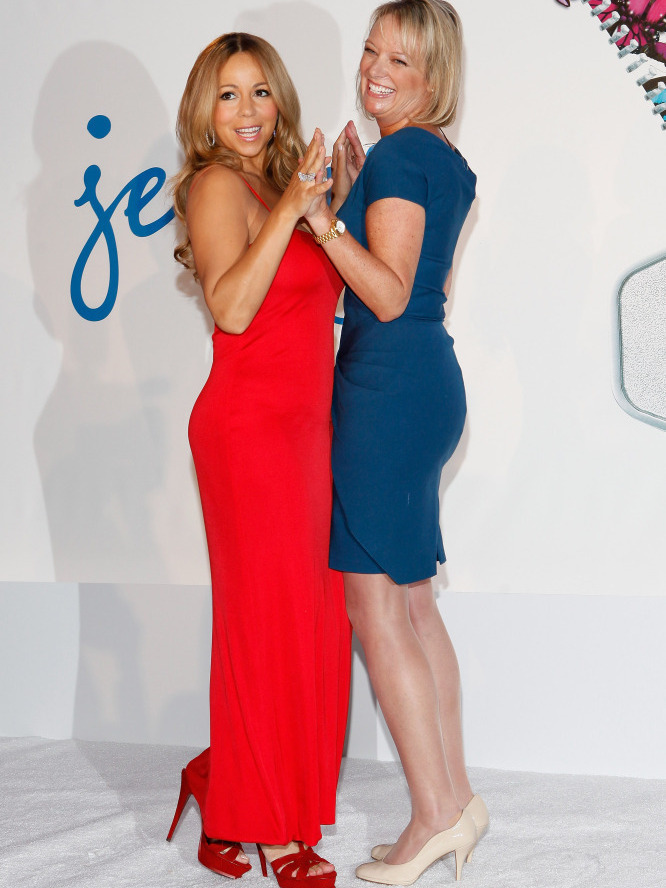 The New Year is almost always happy for the weight-loss industry. When the holiday gorging ends, the resolutions to shed those extra pounds begin.

Weight Watchers North America president David Burwick says the first week of the year is the biggest week in what is typically his company's most profitable quarter.

This week, Weight Watchers got a helpful endorsement from the folks at U.S. News and World Report, who named it the No. 1 weight-loss program in their 2012 rankings of popular diets. (The title of best all-around diet once again went to DASH — short for Dietary Approaches to Stop Hypertension — an approach originally developed to help people lower their blood pressure.)

Still, in this business, there's plenty of opportunity to go around: About a third of Americans are medically obese. But the recession has delivered mixed results to weight-loss companies. Nutrisystem's revenues have been on a steady decline in recent years. Herbalife and Medifast have both grown. Weight Watchers' sales have yo-yoed in recent years, but were up last year.

The recession hit food-delivery services, such as Nutrisystem and Jenny Craig, harder because they cost more, according to Gary Albanese, a research analyst with Auriga USA. Then again, hope springs eternal in January.

"It's an interesting sector," he says, "because at the beginning of the year there's so much promotion surrounding the brand, surrounding the product, that it's almost like a reset every year." Albanese says the average client sticks to the program for seven to eight months.

"If you get somebody to join in the first quarter, then you get a good feel for how the rest of the year shapes up," he says.

Women make up the lion's share of the client base for weight-loss programs. About 85 percent of customers at Weight Watchers are women. But this year, the company is targeting men, Burwick says. It has drafted former basketball star Charles Barkley to appear in commercials.

Nutrisystem has also been targeting men. The company announced last month that it had signed up football commentator Terry Bradshaw. According to Nutrisystem, Bradshaw has lost 32 pounds on its program.

Companies are also trying to increase sales is by partnering with big employers. Obesity is a major factor in driving up insurance costs, and corporations are interested in trimming those costs by trimming workers' waistlines. Weight Watchers this week announced partnerships with American Express and the New York Stock Exchange.

All the companies are also trying to get doctors to refer their overweight patients to their programs, according to Albanese. "That's really the big goal — integrating yourself more with the healthcare providers," he says.

Patients might benefit if their insurance will pay for the program. And weight loss companies can, once again, expand their customer base while possibly even lowering their marketing costs.