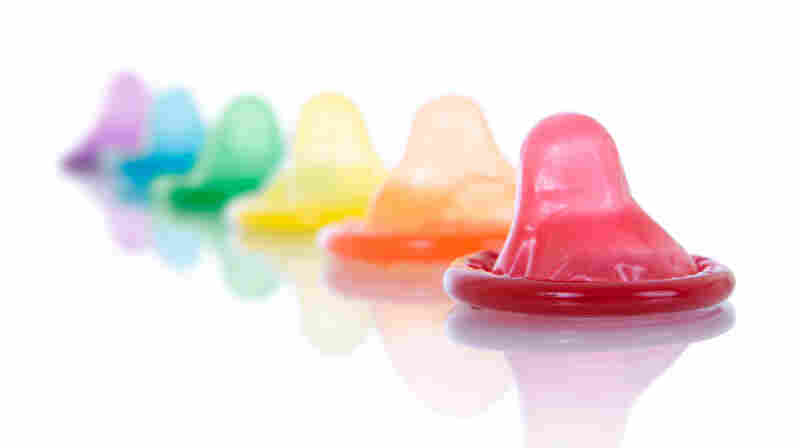 In Los Angeles, condoms could soon be mandatory on the sets of adult films. Libby Chapman/iStockphoto.com hide caption 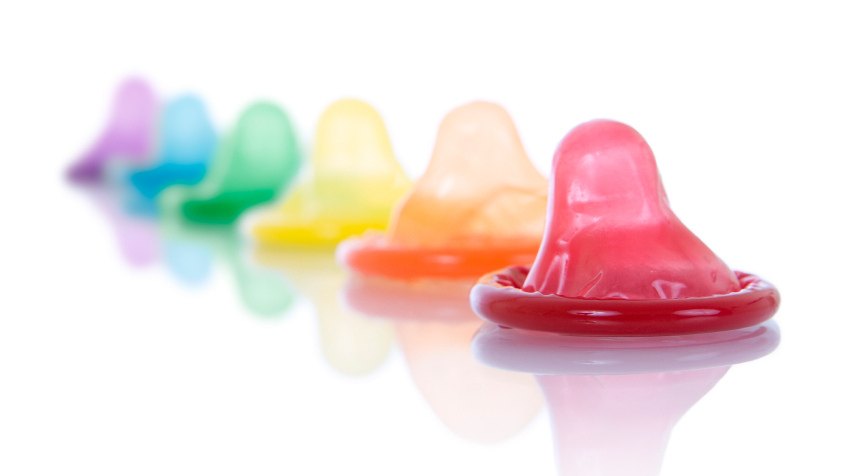 In Los Angeles, condoms could soon be mandatory on the sets of adult films.

The city council there voted 9-1 in favor of an ordinance that would require use of condoms to protect performers from sexually transmitted diseases.

Under the new rule, filmmakers wouldn't get a permit to make a movie unless they comply with the condom requirement. The measure is expected to be signed into law, the Los Angeles Times reports.

A trade group for the filmmakers has opposed the mandate, saying it could actually weaken existing safety measures, including regular testing of performers. And the companies worry it will hurt sales.

But she tells Shots, nobody has asked the workers what they want. "I want to empower the sex workers who are doing the actual work to assess the risks and to decide how they are going to take care of their own bodies and health," she says.

She would like to see testing performed every 15 days instead of 30. And condom-optional policies on the set should be "truly optional and transparent," she says. She says actors are concerned that condoms can interfere with their work.

It's difficult to describe the problem without getting graphic. "Some of these people are having intercourse for maybe two hours, and they could be doing that maybe 20 days a month," she says. Scenes take longer and there's discomfort for the workers from condoms, she says.

Overall, Taormino says, the industry's approach to "self-regulation worked as well as it could."

As the foundation's president, Michael Weinstein, told NPR in 2010, "We know that testing, while important, is not a substitute for condom use." People can become infected between tests.

Back in 2004, for instance, three female film performers became infected with HIV after having sex with a male performer who had tested negative shortly beforehand.

The Los Angeles City Council moved to make the rule an ordinance, eliminating the need for a expensive ballot measure.

Enforcing the rule could be a challenge. The council asked the city administration to put together a working group, including police and occupational health and safety officials, to figure out how the condom rule would be put into practice.