Accessibility links
Researchers Agree To Temporary Halt For Bird Flu Experiments : Shots - Health News Scientists working with a highly contagious, lab-created strain of bird flu will suspend their research for 60 days. The pause will make possible an international debate on the merits of the work, they say. 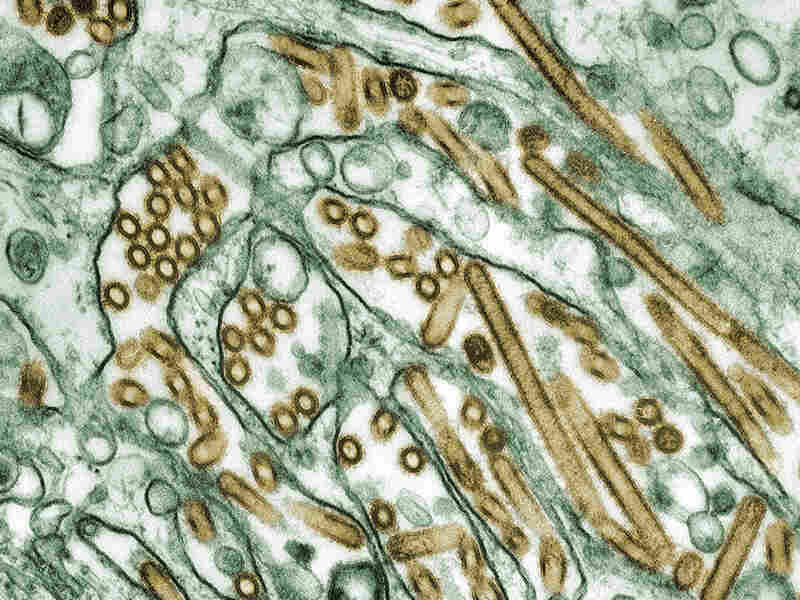 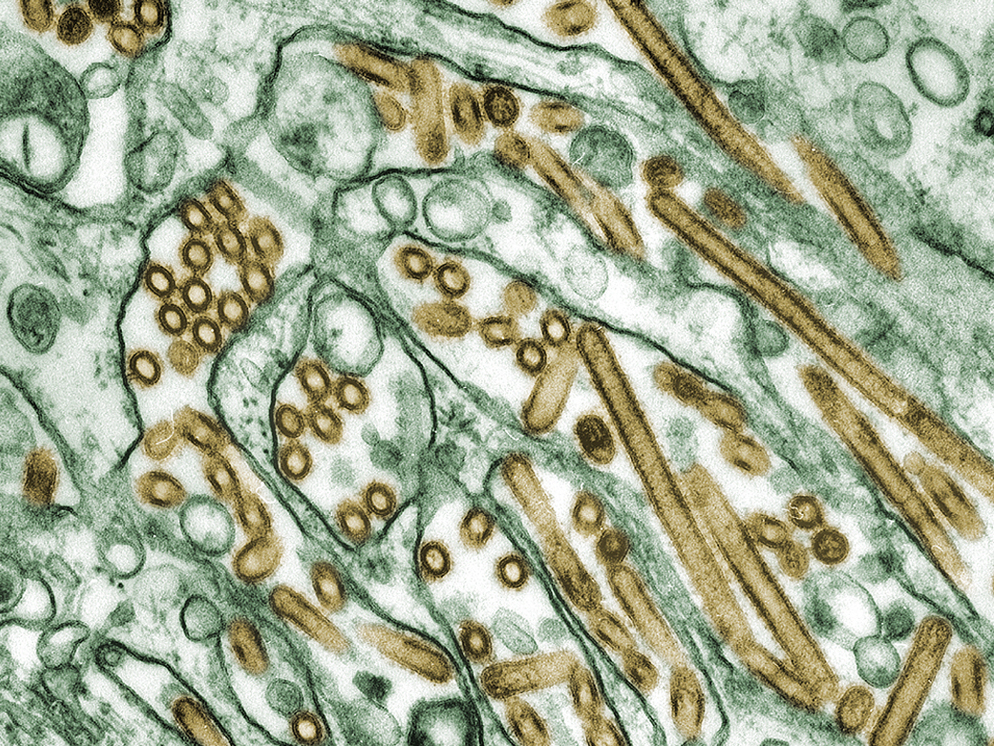 Scientists have said that they are voluntarily putting some controversial bird flu research on hold.

The move to suspend the work for 60 days comes in response to critics who say their work is dangerous.

People rarely get sick with bird flu, caused by the H5N1 virus, and when they do, they're generally not contagious.

But researchers wanted to know if this potentially deadly virus might evolve and start a dangerous pandemic. So they tweaked its genes and made viruses that spread more easily between lab animals.

Critics say that was irresponsible, in part because these now transmissible viruses might escape from the lab.

The scientists who did the work, as well as other flu experts from around the world, have just published a letter on the decision in two major research journals — Science and Nature.

"We recognize that we and the rest of the scientific community need to clearly explain the benefits of this important research and the measures taken to minimize its possible risks," the researchers write in the letter. "We propose to do so in an international forum in which the scientific community comes together to discuss and debate these issues."

During the pause, they say they will do no experiments with the lab-altered viruses, and they won't create any more like them.

Reports on the initial results and the possibility they might be published raised alarms about bioterrorism. "It's just a bad idea for scientists to turn a lethal virus into a lethal and highly contagious virus," Dr. Thomas Inglesby, a bioterrorism specialist and director of the Center for Biosecurity of the University of Pittsburgh Medical Center told NPR in November. "And it's a second bad idea for them to publish how they did it so others can copy it."

In December, a federal advisory panel said key details of the work shouldn't be published.

Update 5:29 p.m.: In a statement, National Institutes of Health officials noted that the World Health Organization is organizing "a forum for the international scientific community to discuss these issues in the coming weeks." And the officials said, "We look forward to participating in this important dialogue."