Accessibility links
With Age, Men May Lose Thinking Ability Faster Than Women : Shots - Health News Men are diagnosed with mild cognitive impairment earlier than women, perhaps because of physical health issues. That's the word from a study of older people in Minnesota. But by their mid-80s, both men and women suffer the same level of loss of thinking capacity, the researchers found.

With Age, Men May Lose Thinking Ability Faster Than Women

With Age, Men May Lose Thinking Ability Faster Than Women 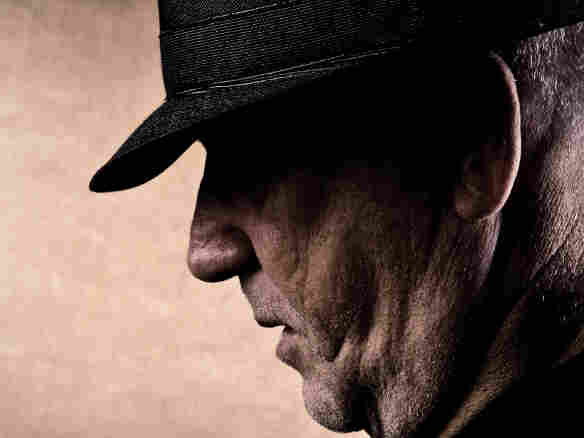 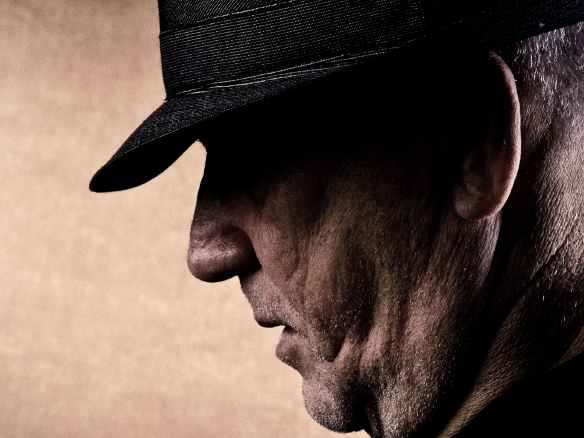 Men are more apt than women to lose thinking ability as they age, according to new research. And that mild cognitive impairment often leads to dementia.

But people can reduce their risk of mild cognitive impairment by staying healthy and educated, according to Rosebud Roberts, a professor of epidemiology at the Mayo Clinic who led the study. "There is a lot that people can do," she told Shots.

Lower levels of education is one risk factor for mild cognitive impairment, a stage between normal forgetfulness and serious cognitive problems. Obesity, diabetes and hypertension are other risk factors. Other studies have found that older people who challenge themselves mentally tend to do better.

The studied followed 1,450 people between the ages of 70 and 89 in Olmsted County, Minn., who were free of dementia in 2004. They went through testing every 15 months. After three years, 296 people had developed mild cognitive impairment. The study was published in the journal Neurology.

Men were more likely to be diagnosed, with 72 per 1,000 people developing a mild cognitive impairment; in women, the rate of diagnosis was 57 per 1,000. Overall, 6 percent were diagnosed with memory loss.

It may be that men are coming down with mild cognitive impairment earlier than women, Roberts says, because in the oldest age group, 85 to 89, the incidence was the same in men and women. Those earlier cases in men may be caused by the fact that they also tend to develop cardiovascular disease earlier than women, she speculates. But clearly, whatever protection women have evaporates by the time they are in their 80s.

Some people saw their symptoms improve from one checkup to the next, but Roberts says we shouldn't take hope from that.

"There might be variability in symptoms and how they present," she says. "MCI is a very subtle condition. Most people won't know someone has MCI from talking to them. It's only people who live with them or are close to them who will notice something a little bit different."

However, a diagnosis of mild cognitive impairment doesn't mean you are fated to get Alzheimer's disease. Scientists have yet to come up with a reliable test of who's likely to go down that road.