Accessibility links
Scratching An Itchy Ankle Is Hard To Beat : Shots - Health News Scratching an itchy ankle is more satisfying than relieving an itch on your back or arm. Even if you thought you knew that, scientists now have evidence to back up your hunch.

Scratching An Ankle Is Hard To Beat

Scratching An Ankle Is Hard To Beat 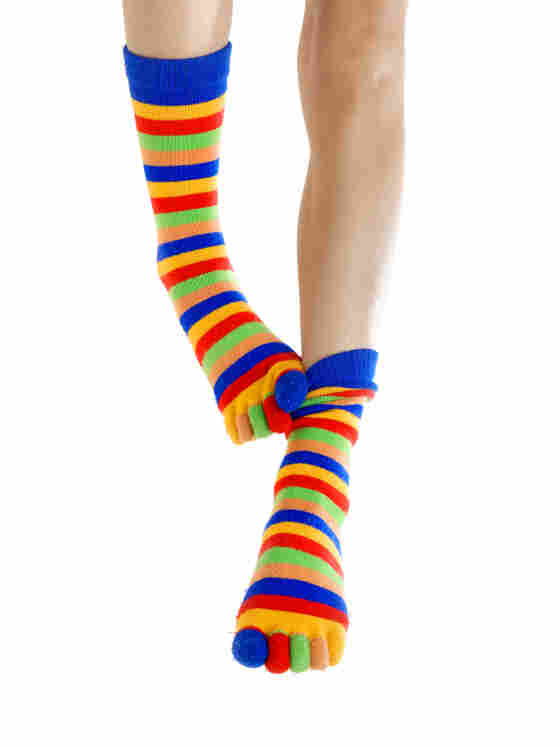 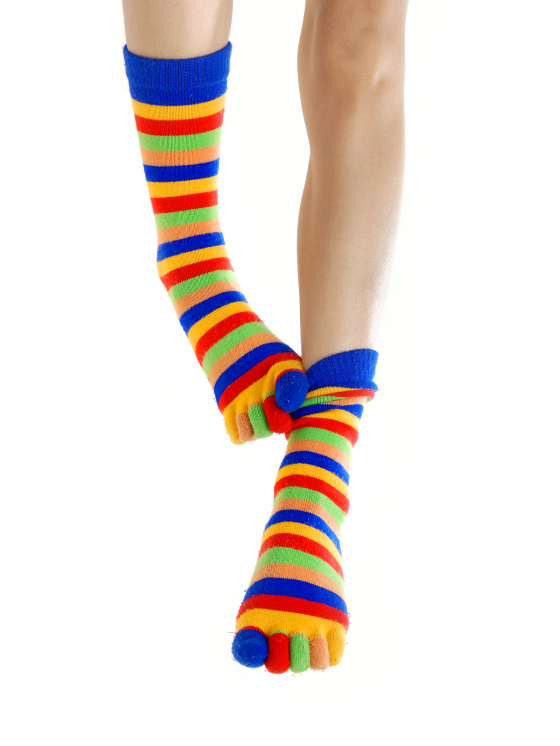 There are few more sybaritic pleasures than scratching an itch.

But according to a study just out in the British Journal of Dermatology, the intensity of the scratching delight varies with the location of the itch.

The research team was lead by Gil Yosipovitch, a man described as the "Godfather of itch." He and his colleagues at Wake Forest School of Medicine recruited 18 brave souls to take part in their study.

To induce itch, the researchers rubbed their subjects' skin with approximately 40 cowhage spicules. Just in case you're not familiar with cowhage spicules, they are tiny threads taken from a tropical legume.

Subjects didn't get to scratch their own itch. That would induce too much variability into the experimental design. Instead, the researchers rubbed their subjects' spicule-induced itches with a Medi-Pak 7-inch cytology brush (item #24–2199, General Medical Corp., Elkridge, Md.).

Probably not as satisfying as scratching with a nice sharp fingernail, but more reproducible.

The researchers tested the itch-scratch response at three sites: back, forearm and ankle. Turns out scratching the ankle produced a more pleasurable itch relief than the other two locations.

Now before you shake your head in wonderment that the researchers chose the back, ankle and forearm to make their measurements, be reassured that this is just the start. "Future studies," they write, "could also examine the scratching pleasurability associated with other itchy areas such as the scalp or the anogenital region." OK.

Whatever else they learn, the Wake Forest researchers have proven one thing: every itch has its niche.