Accessibility links
The Morning-After Pill: How It Works And Who Uses It : Shots - Health News Access to emergency contraception has swirled at the center of a recent flurry of debate over insurance coverage. The most popular brand, Plan B, is a pill women can take if their birth control fails or they forget to use it. Today, about 10 percent of sexually active women say they've used Plan B. 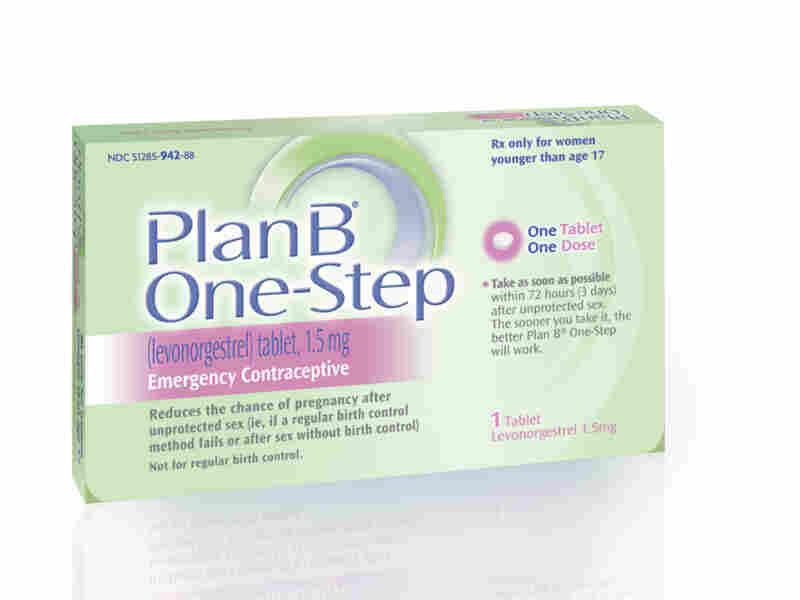 Plan B is available over the counter for people 17 and older. AP hide caption 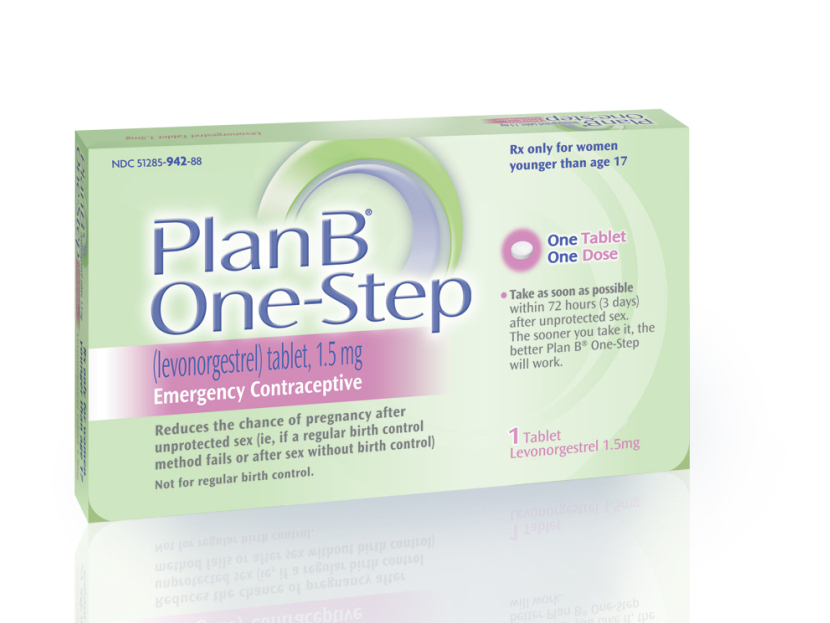 Plan B is available over the counter for people 17 and older.

Access to emergency contraception has swirled at the center of a recent flurry of debate over insurance coverage. It's a pill women can take if their birth control fails or they forget to use it.

The most popular brand of emergency contraception is called "Plan B One-Step." You might better know it as the morning-after pill. Today, about 10 percent of sexually active women say they've used it.

Katie Wilcox, a 20-something college graduate, is a typical example of who uses it. She's working now and has a boyfriend. She's used Plan B twice. The first time she was still in college.

"We kind of got caught up in the moment," she says. "[We] woke up in the morning and decided that we needed to go get Plan B, because neither of us were ready for any sort of pregnancy."

"I can't even describe how important it was," she says. "It's an important option for girls at that age to have because ... things happen."

Wilcox didn't get pregnant. Emergency contraception prevents pregnancy 89 percent of the time if women take it within three days of unprotected sex. And it's very safe, causing only minor side effects, such as nausea or headache.

Dr. Katherine White says most of her patients take Plan B right away, but it can work even if they wait a lot longer. "Emergency contraception, or Plan B, can be very effective up to ... five days after the act of unprotected intercourse," says White, an obstetrician at Baystate Medical Center in Springfield, Mass.

Plan B is a synthetic dose of the hormone progesterone. It's the same hormone that's in typical birth control pills — but at a higher dose. It works primarily by stopping the ovaries from releasing an egg. No egg, no pregnancy.

Now, here's where things get a bit controversial. If sperm has actually succeeded in fertilizing an egg, Plan B could possibly thin the lining of the uterus so the fertilized egg won't attach and grow. Scientists have no proof that actually happens, but in theory, it could.

White points out that that's still very different than what happens with the abortion pill — which causes a miscarriage. "If a pregnancy has already started, Plan B won't do anything to stop it," she says. Most patients don't use Plan B instead of regular birth control, she says.

Megan Kavanaugh, a senior researcher at the Guttmacher Institute, found the same thing when she looked at nationwide use. She says, "Most emergency contraception users have actually only used it once" as a backup plan — the way Katie Wilcox described using it.

Emergency contraception isn't cheap. On average, it costs $50. But it can cost as much as $90. Despite the expense, this type of contraception is slowly becoming more popular among women who don't want to get pregnant.