Accessibility links
Screening Kids For Cholesterol Can Raise Awareness And Anxiety : Shots - Health News New federal guidelines say every child should be screened for high cholesterol once between the ages of 9 and 11 and again between 17 and 21. The testing aims to find kids with extremely high cholesterol caused by a genetic condition. But the testing will find others whose cholesterol may not need treatment.

Screening Kids For Cholesterol Can Raise Awareness And Anxiety

Screening Kids For Cholesterol Can Raise Awareness And Anxiety 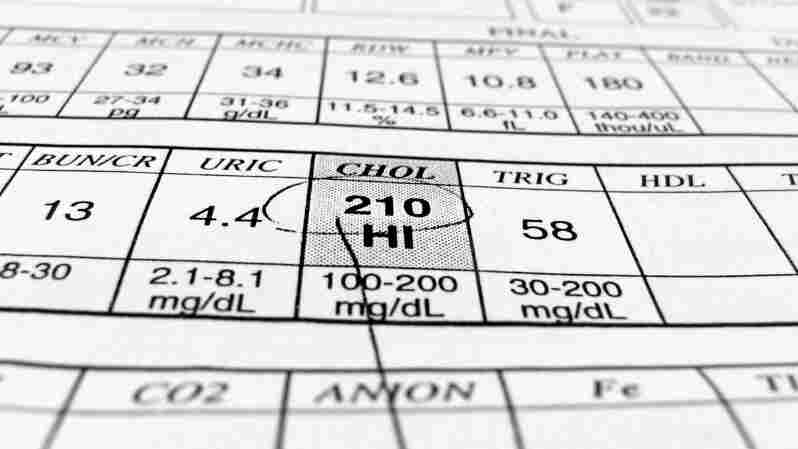 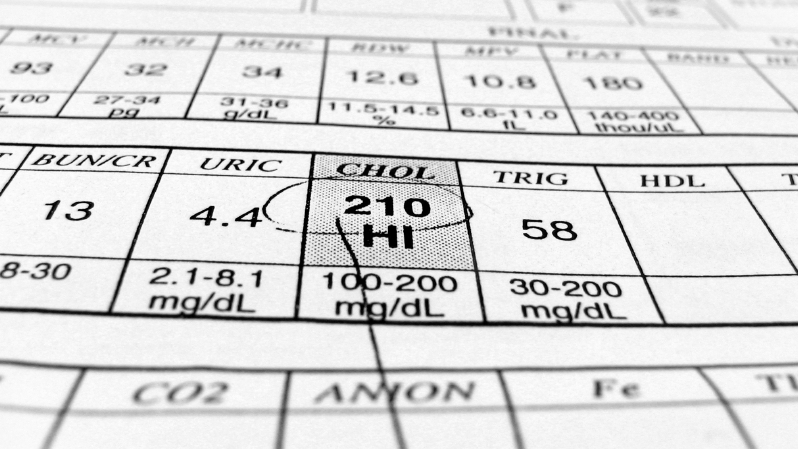 The latest subject in standardized tests for kids: cholesterol.

Does it help or hurt children to know they have high cholesterol? We're about to find out.

New guidelines from the National Heart, Lung and Blood Institute say every child should be screened for high cholesterol once between the ages of 9 and 11 and again between 17 and 21.

Intended primarily as a way to identify the 1 in 500 kids who have a genetic predisposition to dangerously high cholesterol levels called familial hypercholesterolemia, universal screening will also identify millions more whose cholesterol levels are a little high but who aren't likely to develop premature heart disease.

For those kids, being labeled a child with high cholesterol could have psychological side effects, says Matthew Gillman, director of the obesity prevention program and a professor of population medicine at Harvard Medical School. He co-authored a recent article in JAMA, the Journal of the American Medical Association, that looked at the pros and cons of universal screening.

Obsessing about the results is one potential con. "You tell an 11-year-old that his cholesterol is high, and the parents get overly concerned about that," Gillman says. "And then they may spend an inordinate amount of time on that, and it may overtake their lives."

Meanwhile, the heart health benefits of widespread screening are uncertain. The effect of high cholesterol is cumulative over time, and reducing cholesterol levels in children appears to delay hardening of the arteries, at least in those with familial hypercholesterolemia. But it's unknown whether long-term treatment of kids with only moderately high cholesterol will reduce their risk of heart disease or death.

Research into the psychological effect on children of labeling them with a medical condition is scant, says Gillman. But there are other examples in medicine that have demonstrated that telling people they've got something can have a negative effect.

For example, in a group of men with high blood pressure, researchers told half of them that they had hypertension and left the others in the dark. Result? "The anxiety levels were higher in those who were told," he says.

Since the recommended treatment for most kids with only moderately elevated cholesterol would be to eat better and exercise more, it's not clear that there's an advantage in sticking a label on them. "You could argue that everyone should get the same lifestyle interventions anyway," says Gillman.