'Congress Will Act': Fight Over Birth Control Coverage Moves To The Hill

'Congress Will Act': Fight Over Birth Control Coverage Moves To The Hill 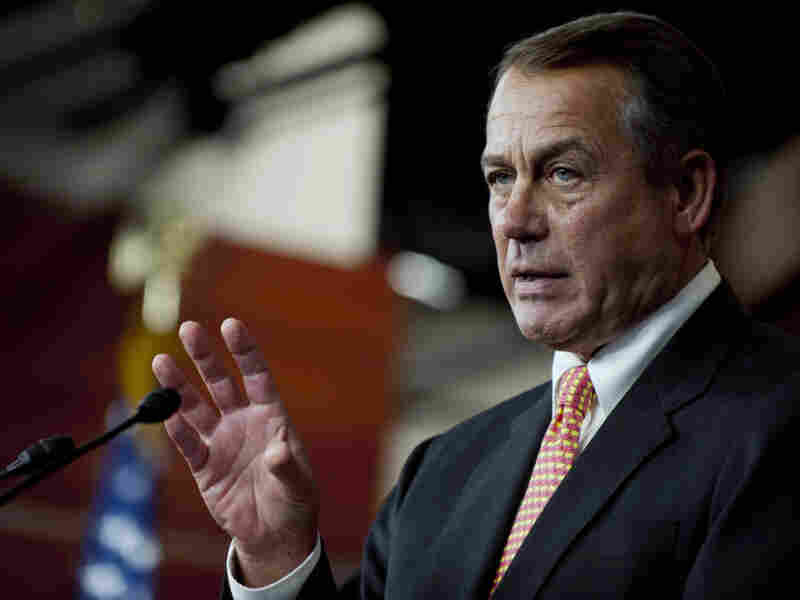 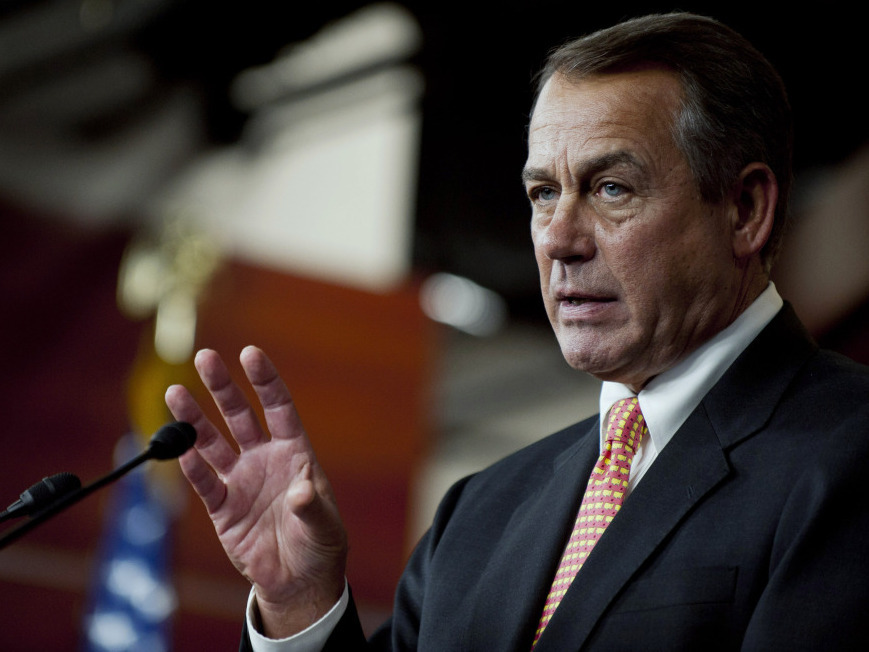 You didn't have to look hard to see this one coming.

Catholics and GOP candidates have attacked the Obama administration's plans to require most employers — including religious hospitals and schools — to provide coverage of prescription contraceptives. Now the debate is moving to Capitol Hill.

Republicans are vowing to pass legislation to overturn the requirement, which they say violates religious freedom. Democrats say they will fight to maintain it to protect women's health.

"If the president does not reverse the (Health and Human Services) department's attack on religious freedom, then the Congress, acting on behalf of the American people, and the Constitution that we're sworn to uphold and defend, must," House Speaker John Boehner, R- Ohio, said in a speech on the House floor Wednesday.

That echoed a similar vow made a day earlier by Senate Minority Leader Mitch McConnell, R-Ky.: "This is a huge mistake that I hope the administration is currently reconsidering, and if they do not, Congress will act."

But Republicans won't pass their legislation to overturn the mandate without a fight.

"There are religions that believe divorce is a sin," said Sen. Jeanne Shaheen, D-N.H. "Should these institutions be exempt from our labor laws and be allowed to discriminate based on marital status? Of course not, and this is no different."

In fact, pointed out Sen. Barbara Boxer, D-Calif., many women don't even use prescription contraception in ways that violate the church's teachings. "A full 14 percent of women who use birth control pills — that is 1.5 million women — use them to treat serious medical conditions, not to prevent pregnancies," she said.

And some Democrats are arguing that Republicans are using the issue as little more than a diversion.

"I am concerned that Republicans are using women's right to choose as a little birdie on the wall to look at over here, so that the American public doesn't see that they are blocking us from passing legislation to get this economy back on track," said Sen. Patty Murray, D-Wash.

Republican objections do reflect a real outcry from Catholics and other religious groups who argue that providing such coverage in their health plans would force them to violate their religious teachings.

Even so, other religious groups are now joining with the White House to support the policy.

"We believe that women and men have the right to decide whether or not to apply the principles of their faith to family planning decisions, and to do so they must have access to services," read a statement from some two dozen progressive religious organization, including Catholics for Choice and the United Church of Christ. "The administration was correct in requiring institutions that do not have purely sectarian goals to offer comprehensive preventive health care."