Accessibility links
How Much Should Kids Sleep? Nobody Knows : Shots - Health News Everybody says children don't get enough sleep, and they've been saying that since at least 1905. Scientists still aren't sure how much time children need, according to a new study. But the experts always say they need more. 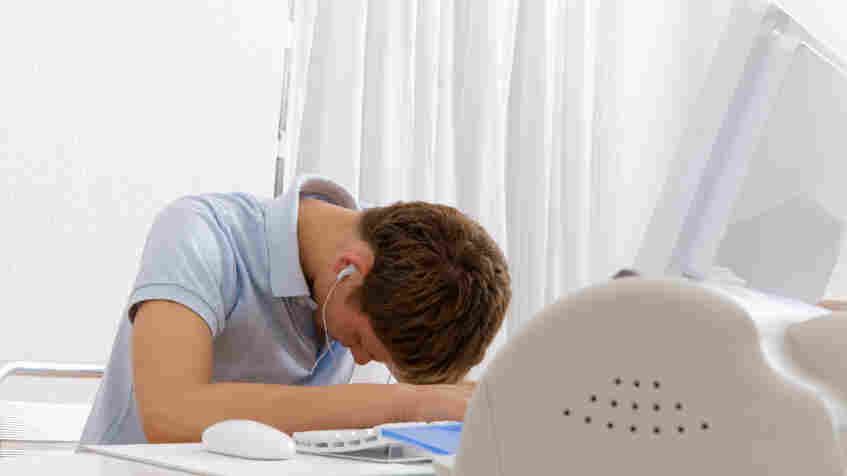 However much he's sleeping, it's not enough. Right? iStockphoto.com hide caption 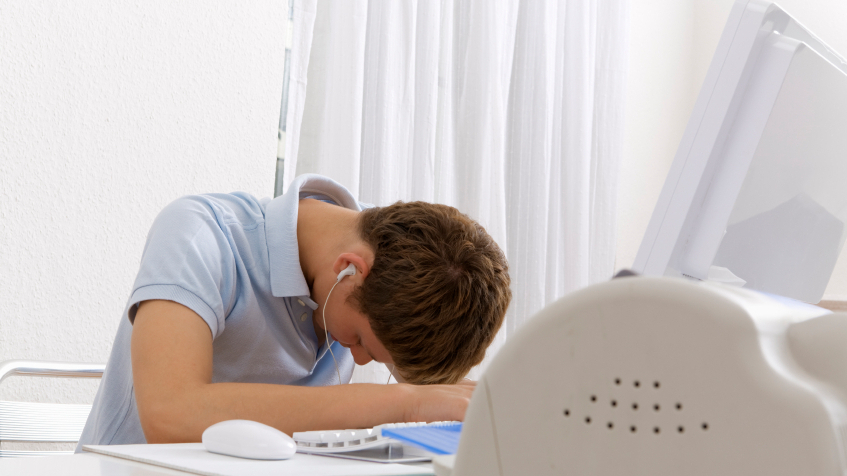 However much he's sleeping, it's not enough. Right?

Like most parents, I worry that my child isn't getting enough sleep.

Now it turns out doctors have been warning that kids don't get enough sleep for over a century — long before iPads, texting, and YouTube robbed children of peaceful slumber.

What's more, there's no solid scientific basis for pediatricians' recommendations on the amount of time children need to sleep. That's the word from researchers in Australia, who combed the literature to find out how children's sleep time — and doctors' sleep recommendations — have changed over decades.

It turns out that children are sleeping less than in days of old. The researchers, at the University of South Australia's Health and Use of Time Group, found that kids' nightly sleep time declined by about three-quarters of a minute each year for the period they studied.

That means my daughter is sleeping about 50 minutes a night less than her grandfather. He had to get up to milk the cows at 5:30 a.m. But he also has fond memories of staying up to listen to Jack Benny on the radio.

My daughter is more likely to beg for a few more minutes of Angry Birds before bedtime.

What hasn't changed is the dire predictions from health professionals on the consequences of shirking sleep. "This is a sleepless age and more and more ... we are turning night into day," one expert moaned in 1905.

Back then, sleep was seen as a way to restore "wearied brain tissue." "Nervous" children and "clever" children were thought to be most at risk, and most in need of energy-restoring sleep. The words may be different today, but the threats are pretty much the same. Parents are told that children risk cognitive and behavioral problems, and even obesity, if they don't get enough shuteye.

So the Australians looked to see how much sleep kids do need. The answer is the biggest surprise of this study — no one really knows. "There is almost no empirical evidence for the optimal sleep duration for children," the authors write. Their work was published in the journal Pediatrics.

It turns out that sleep duration is in some ways discretionary. If researchers were to let children sleep as long as they thought necessary, some would leap out of bed at dawn, while others would loll under the covers until noon. "Sleeping longer does not indicate a need for more sleep," the authors wrote, "in the same way that eating more does not indicate a need for more food."

Thus the National Sleep Foundation's recommendation that my child sleeps 10 to 11 hours a night is probably more of a social norm than a medical one. But I am not about to let word of that slip out to the under-12 set.

Everyone knows that a sleep-deprived child is a cranky child. And children's brains need their rest. So off to bed with you!