Accessibility links
States Vary On What They Allow Midwives To Do : Shots - Health News Midwives specifically trained in delivery outside hospitals can practice legally in 27 states. In the remaining states, mothers-to-be planning for a home birth will probably be attended by a certified nurse-midwife.

States Vary On What They Allow Midwives To Do

States Vary On What They Allow Midwives To Do 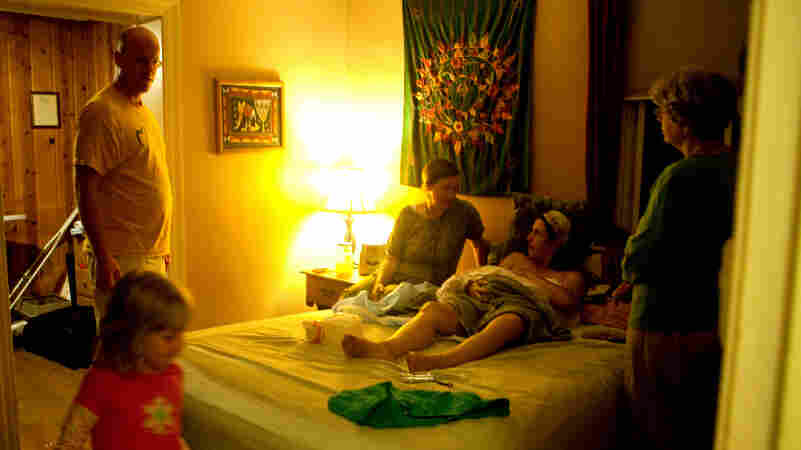 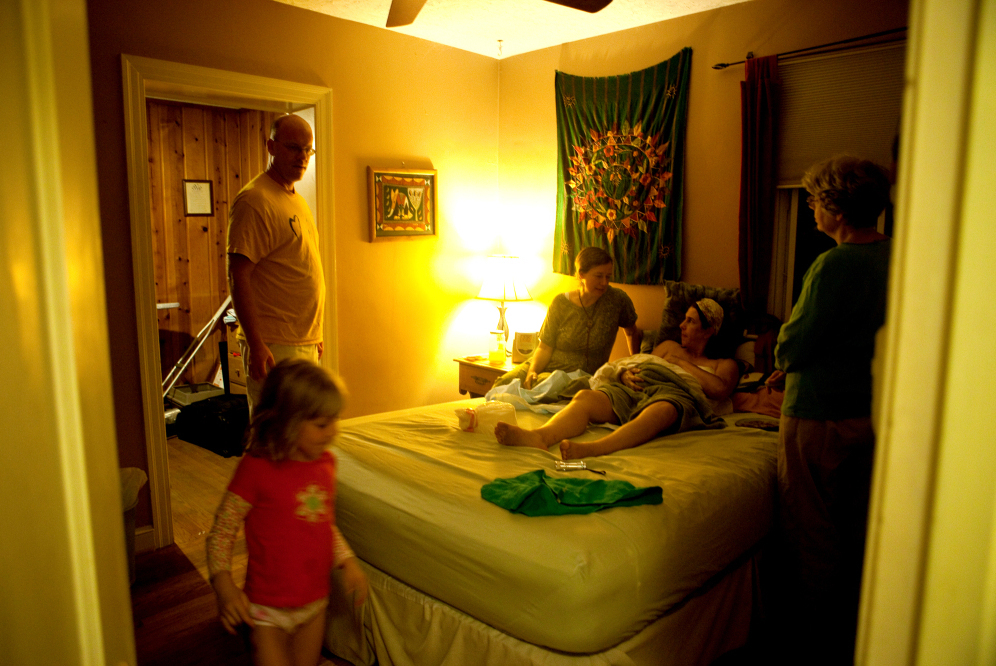 Midwife Erin Fulham, left, takes care of Shannon Earle and her new baby Kiera. Daughter Riana, the father, Patrick, and his mother, Ann Earle, look on at the family's home in Takoma Park, Md., in 2011.

Women planning to have a baby at home will probably be helped by a midwife.

Doctors only deliver about 5 percent of babies born outside the hospital, according to figures released last month by the Centers for Disease Control and Prevention.

Depending on where you live, though, finding a licensed midwife can be tough.

Midwives who are specially trained in delivery outside the hospital, called certified professional midwives, can only practice legally in 27 states.

In the remaining 23 states plus the District of Columbia, mothers-to-be who are planning for a home birth will probably be attended by a certified nurse-midwife, an advanced practice nurse with master's level training in midwifery who can practice in any state.

That is, they will be attended by one if they can find one. Most certified nurse-midwives practice in hospitals.

Home births are still uncommon, accounting for less than 1 percent of all births, according to the CDC figures. But the number grew 29 percent between 2004 and 2009, to the highest level since 1989 the CDC began tracking it.

Even if you live in one of the 27 states that licenses certified professional midwives, however, they may be limited in what they can do and the medications they can provide to laboring women and their newborns.

This is in contrast to certified nurse-midwives, who have a broader scope of practice and can generally prescribe drugs. Virginia, for example, licenses certified professional midwives. But under state law these non-nurse midwives can't "prescribe, possess or administer controlled substances."

"There are medications that they'd like to have and carry, basic things that make home births safe," says Alice Bailes, a certified nurse-midwife and co-director of BirthCare and Women's Health, a group of five certified nurse-midwives in Alexandria who attend home births in Virginia, Maryland and the District and also operate a birthing center. "We can carry these as part of our license."

Among the items certified professional midwives can't use in Virginia:

What certified professional midwives can and can't do in a home birth varies by state. If you're concerned, check with your state's licensing board.