Accessibility links
Does Contraception Really Pay For Itself? : Shots - Health News The Obama administration claims health insurance companies won't have a problem providing free contraceptive coverage for women who work at religious groups because it is much cheaper for the industry when pregnancies are planned. 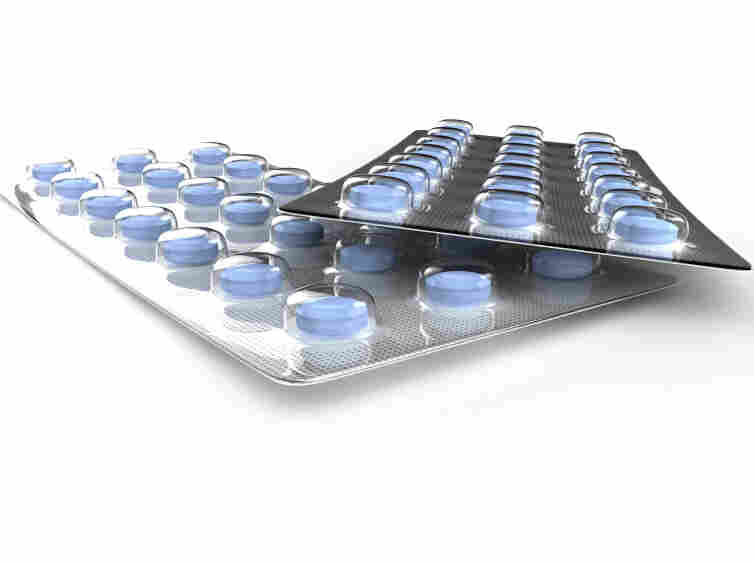 Birth control will be paid for by employees' insurance companies, if their employers refuse to do so. iStockphoto.com hide caption 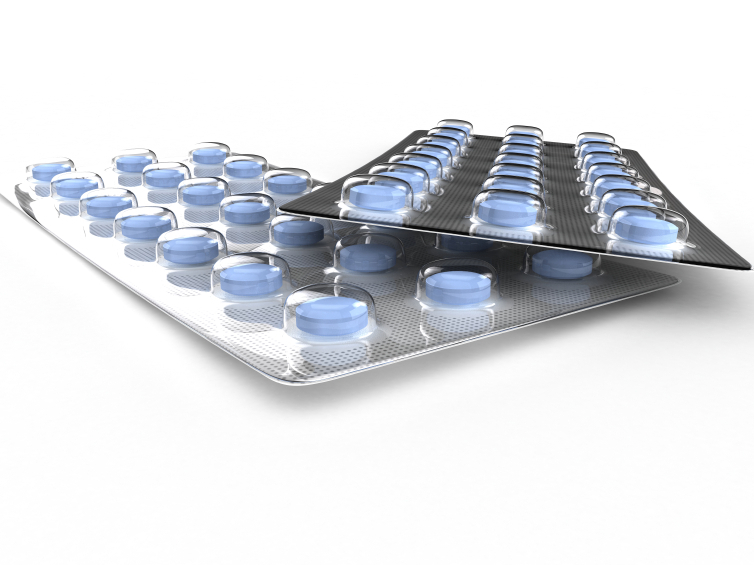 Birth control will be paid for by employees' insurance companies, if their employers refuse to do so.

Last week, President Barack Obama announced that religious groups won't have to pay for contraceptive services themselves. Instead, the cost would be borne by their insurance companies.

That compromise has raised a whole new set of questions on its own, though.

Here's the way the new plan is being explained: Employers that object to paying for birth control — like a Catholic hospital — will no longer have to do so. Instead, their insurer will foot the bill. White House officials, like chief of staff Jacob Lew, say insurance companies don't mind paying for contraception because it actually saves them money.

"If you look at the overall cost of providing health care to a woman the cost goes up, not down, if you take contraceptives out," Lew said Sunday on ABC's This Week. "This is not going to cost the insurance companies money because, on an overall health care cost basis, it won't cost more."

The argument that contraception services save money over time is an old one in family planning circles. Adam Sonfield of the Guttmacher Institute says it simply costs the health care system less money when couples plan their pregnancies.

"And that means healthier pregnancies and healthier infants," he says. "It means fewer preterm births and low birth-weight baby births. It means starting prenatal care earlier. All those things also can lead to cost savings."

One industry official who didn't want to be named said it's clear contraceptive services save money over time or are at least cost neutral. But he's worried about the White House compromise, anyway. He says insurance companies will be forced to put out a lot of money up front without getting reimbursed and that sets a dangerous precedent.

Insurance industry consultant Robert Laszewski says the problem is complicated by the fact that most employers and virtually all big companies self-insure. They pay their employees health care costs out of pocket every year. The insurance company is paid just to administer the plan. And it typically passes on its costs to the employers. Only in this case, it won't be able to do that.

"The problem is the insurance plan is going to have to front about $360 per person who uses the birth control pill," he says. "And the insurance company that does that will not be able to recoup any savings."

This creates an almost unprecedented problem, according to Laszewski. Federal and state governments frequently order private companies to do things like put airbags in cars, he says. But those companies can charge more to make up the cost.

"I have never seen an example of the federal government telling a company they have to provide a service and they are not allowed to charge for it," he says.

Insurance companies that administer these plans will have no choice but to try to find a way to pass on the immediate costs to their other customers, he says, even if no one wants to admit that's happening. White House officials insist they can prevent that.

They also say the fact that the compromise has been embraced by some former critics, such as Catholic Charities and the Catholic Health Association, suggests it can succeed in the long run even if some details still have to be worked out.