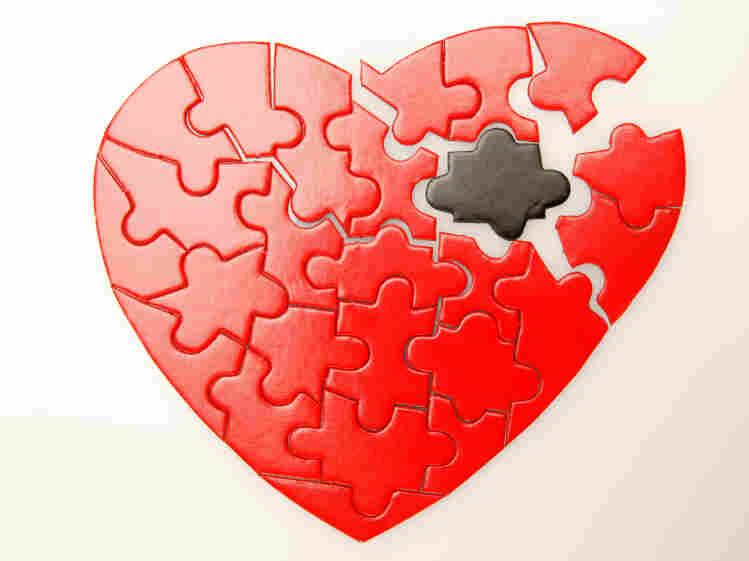 There's yet another difference between the sexes.

While pain and discomfort in the chest are classic signs of a heart attack, they're not always present. So the findings serve as reminder to be on the lookout for other symptoms. Shortness of breath, nausea and pain in the jaw or back can also signal a heart attack in progress.

Previous research has pointed to gender differences in heart attack symptoms. But this study is believed to be the biggest. Researchers combed a database of more than 1.1 million heart attack cases looking for clues about heart attacks.

Still, gender isn't the only important factor. Age counts, too. As women get older, the symptoms of their heart attacks and the likelihood they'll die from them starts to look a lot more like the picture for men, the study finds.

Why should that be so? The researchers aren't sure, saying the reasons for what they saw are "largely unknown."

There are some theories. It could be that younger women are having a more dangerous kind of heart attack that overcomes the protective effects of the female hormone estrogen. Estrogen falls after menopause.

The findings are "provocative," the researchers write, and merit further investigation. For now, they're recommending that younger women be made more aware of the possibility that a heart attack might not be accompanied by chest pain.

To survive a heart attack, it's important to recognize what's happening and get immediate care. "If a patient is more likely to delay, a patient is less likely to be diagnosed promptly and receive life-saving treatment," cardiologist John Canto, a study co-author said in a JAMA video interview.

The study drew on data from the National Registry of Myocardial Infarction, which is supported by Genentech, maker of a clot-busting drug used to treat acute heart attacks and strokes.