Accessibility links
Chemical Used For Stripping Bathtubs Kills 13 : Shots - Health News Bathtub refinishing has become a popular remodeling project. But a chemical used in the process produces highly toxic fumes. And it's not just sold just to the pros; it's also in dozens of products sold in home-improvement stores. Researchers say people should be very careful using solvents in the home. 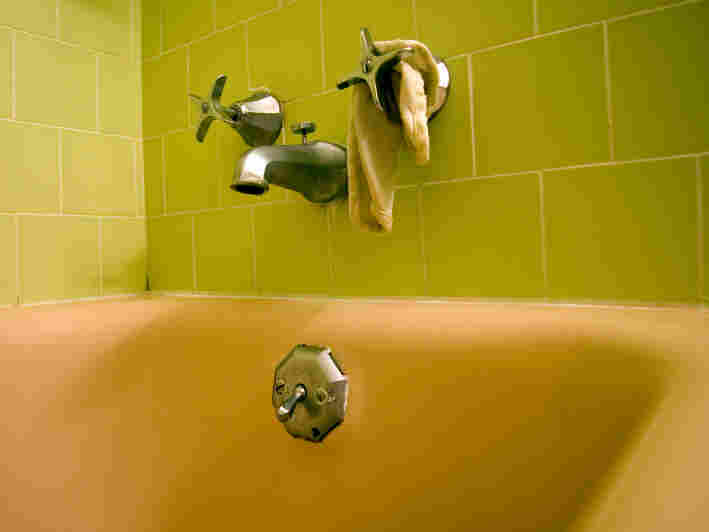 Sure, gussy it up. But be careful. iStockphoto.com hide caption 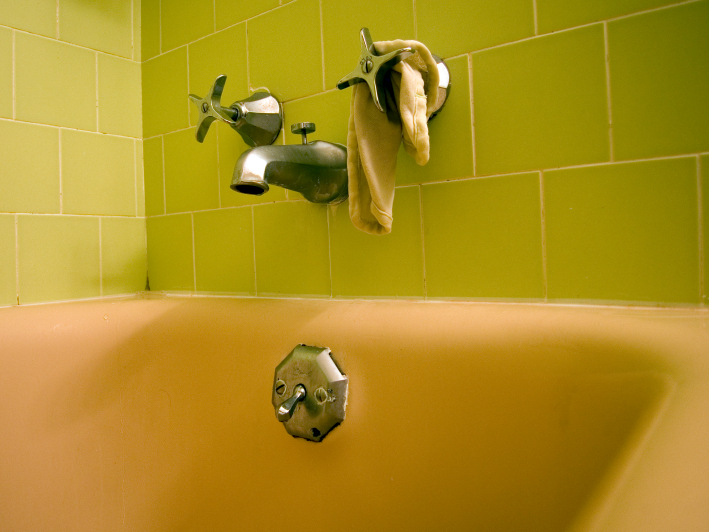 Sure, gussy it up. But be careful.

We've all seen those bathtub refinishing ads that promise a glossy new surface on the dingy old tub.

But a solvent used to make that transformation has killed at least 13 people who used it to strip bathtubs from 2006 to 2011, according to a new study. The chemical, methylene chloride, is sold as a solvent and paint stripper both to professionals and in dozens of do-it-yourself products sold at home improvement stores.

"I just went to my local hardware store and saw the same product," says Ken Rosenman. He's chief of the division of occupational and environmental medicine at Michigan State University and an author on the study, which was published in the Morbidity and Mortality Weekly Report.

"The actual product said do not use in a bathroom," Rosenman says. That's because the fumes are very toxic, and it's impossible to ventilate a bathroom well enough to safely use it. That's what killed the 13 people. But that warning comes in very small print, he notes."I think there's a general concept, 'Hey, if I can buy this in my regular hardware store, I can use this.' "

All 13 people who died were working as professional bathtub refinishers, using methylene chloride to remove old paint before resurfacing a tub with polyurethane paint. Bathtub refinishing has become a popular home remodeling option, because it costs a few hundred dollars compared with the thousands required to remove and replace an aged tub.

Alternatives to methylene chloride as a paint stripper include acetate, mineral spirits and caustic pastes, Rosenman says, but they don't work as quickly.

The deaths highlight a problem with all the cans and bottles in the hardware store, Rosenman says: There are very few requirements for testing and labeling of chemicals sold for the do-it-yourself market.

He discovered the deaths while researching workplace-related accidents for NIOSH. Worker exposure to toxic chemicals is regulated, he notes, but do-it-yourselfers don't get the same protections.

"If you look at your typical whatever in the hardware store, there's no labeling requirement."