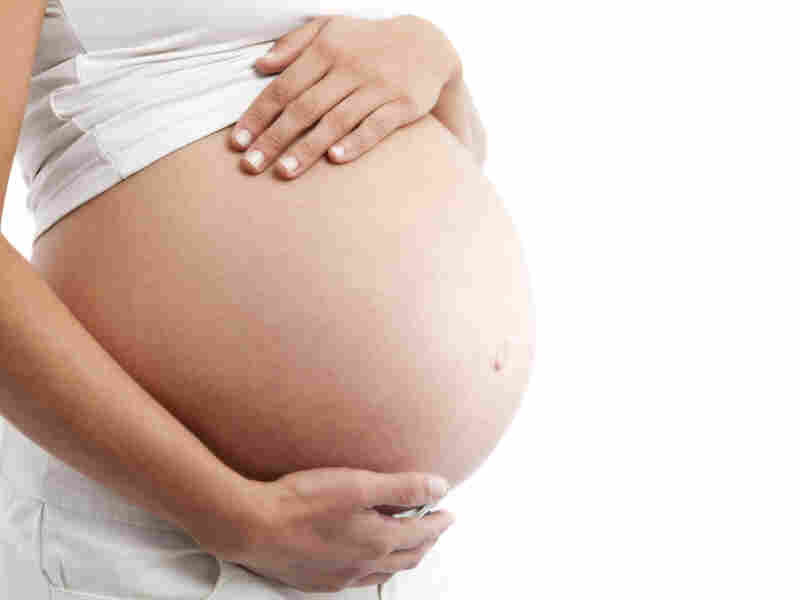 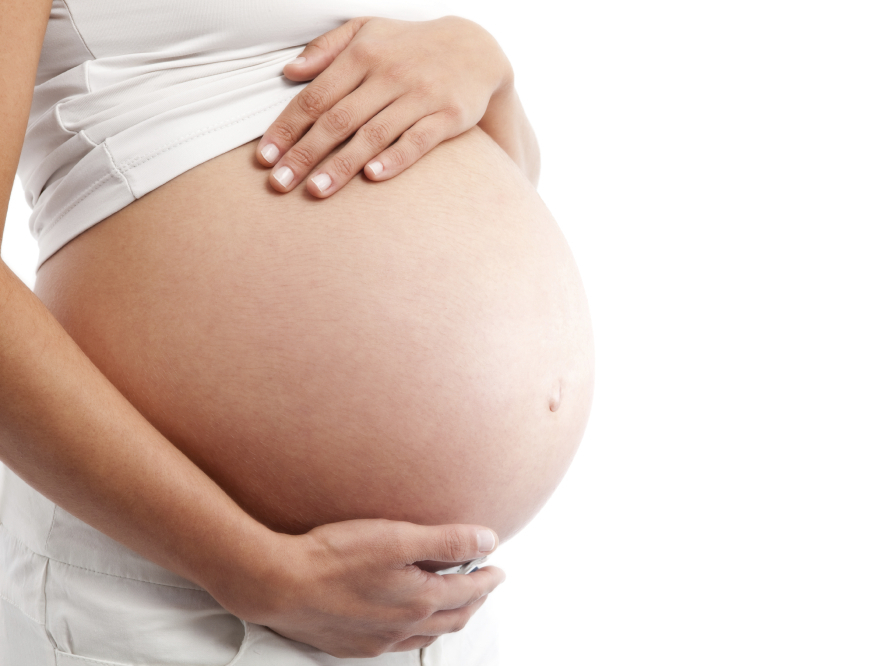 For decades, scientists have thought that one of the big differences between men and women is that men can make children all their lives because men never stop making sperm. But scientific dogma said women aren't so lucky when it comes to their eggs.

"The traditional belief in the field has been that when a baby girl is born, she is given a bank account of eggs, and that bank cannot be added to, only withdrawn from," said Jonathan Tilly, a researcher at Massachusetts General Hospital and Harvard Medical School in Boston.

In 2004, Tilly shocked the scientific world when he claimed he had found primitive "stem" cells hiding in the ovaries of adult female mice that could generate new eggs. That raised the possibility that it might be true for women as well.

"The implications at the time were enormous," Tilly said.

But that claim was challenged by other scientists. And Tilly had only found the cells in mice. No one knew whether humans had them, too.

In a series of experiments being published in the March issue of the journal Nature Medicine, Tilly and his colleagues say they have proved young adult women have the same cells.

"What this means is that little bank account of eggs that a little girl gets at birth is in fact open to continued deposits," Tilly said.

Here's what Tilly and his colleagues did: First, they got some ovarian tissue from young women. Then they isolated cells that appeared identical to the ones they had found in mice. Next, they say, they showed that the cells can develop into eggs in a dish in the laboratory.

"Right before our eyes, in culture dishes, we were watching that process happen for the first time," Tilly said.

The researchers then injected the cells back into human ovarian tissue to see if they would turn into eggs on their own. To make sure they were looking at the right cells, the scientists genetically engineered them to glow green. The cells started turning into eggs — and even formed crucial structures called follicles, the researchers report.

"It is those follicle structures that are key to maturing that egg cell to the point where it becomes able to accept sperm and produce an embryo," he said.

The implications of all of this are potentially enormous. It could eventually help restore fertility in women who have become infertile for a variety of reasons, including chemotherapy, early menopause or just normal aging.

"This work is highly significant," said Kutluk Oktay, an infertility specialist at New York Medical College. "If this could be turned into clinical applications, menopause may not exist as we know it."

Others remain skeptical. Much more research is needed to confirm Tilly's claims and to understand what's really going on, they said.

"I don't see this as really being applicable in the near future in the treatment of infertility," said David Albertini of the University of Kansas. "That would be pie in the sky."

Not everyone thinks the focus on enabling women to have children late in life is necessarily a good idea.

"What are we creating as a world? We're creating as a world one in which it's increasingly hard for people to have children when they're young, and then saying, 'But wait, we have solutions, technology — we can do it when you're older,' " said Barbara Katz Rothman, a sociologist at the City University of New York. "And that's the part that disturbs me."

She argues that society should instead make it easier for women to balance school, work and parenting when they're younger.

For his part, Tilly is focusing on the next step. He's working with colleagues in Britain to try to fertilize eggs made from these cells to prove they can make an embryo that someday could be implanted into a woman's womb.