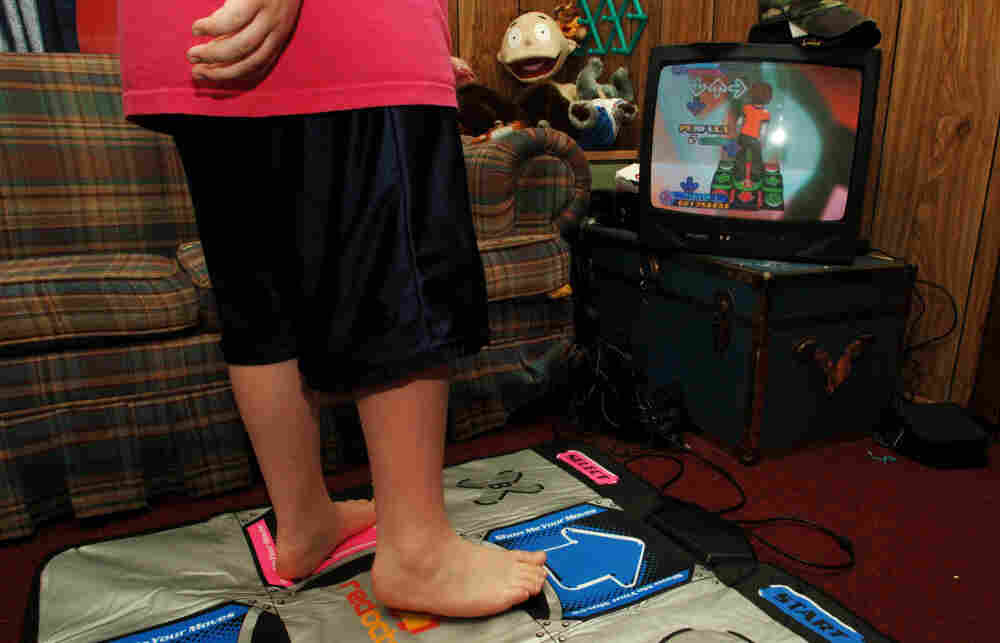 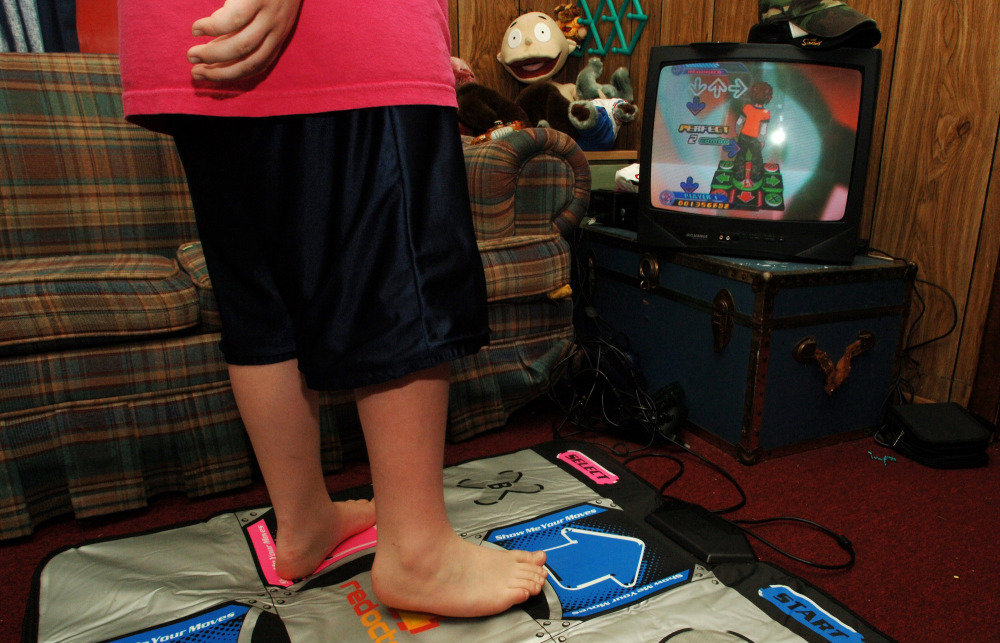 Just because it's an "active" video game, doesn't mean the kid stays active.

Active video games like the Wii seem just the thing to lure children into getting more exercise. But in real life, giving a child active video games doesn't get them off the couch and moving.

That's what happened with 78 healthy children in Houston who took part in a study published in the journal Pediatrics. Half of the kids were given games like Mario Kart Wii and Madden NFL 10. The other half got games like Dance Dance Revolution, Wii Sports, or EA Sports Active.

The researchers expected a big spike in activity in the weeks when the 9- to 12-year-olds were handed the active games. But much to their surprise they found no increase in running, jumping and swinging during the 12-week experiment, compared to the children who got typical only-my-thumbs-are-moving video games.

"There was no impact," says Tom Baranowski, a professor of pediatrics at Baylor College of Medicine, who led the study.

Earlier studies that had children play games in laboratory settings found increased exercise, but this study suggests that that doesn't translate to real life. Other studies of home use found that giving explicit instructions to use the games did increase activity. But these researchers didn't do that. They wanted to mimic the situation when a family brings home a new video game.

Baranowski isn't sure why the active games didn't get the children moving more. He thinks there may be two reasons. One is that they may have played the games with a minimum of effort. Or they may have exercised less during the rest of the day as a result. (The children's activity was measured by having them wear pedometers on their belts that measured daily activity.)

Public health researchers are putting a lot of effort into trying to deploy children's love of video games to improve their health.

The lack of behavior change is particularly frustrating to Baranowski and his crew because they've had luck getting children to eat more fruits and vegetables by having them play specially-designed video games.

But those custom games have well-developed characters and a strong story line, like "Escape From Diab." In that game, a motley crew of teenagers band together to evade the evil King Etes, who stuffs his subjects full of free junk food to keep them under control.

"The active video games are very different than other video games in that there's no story," Baranowski told Shots. "We think if we could learn to wrap a story around an active video game, we would get more kids active as they try to see how the story plays out."

Maybe it's time for a version of Mario Kart that has Luigi and Peach running the New York City marathon while evading Donkey Kong.