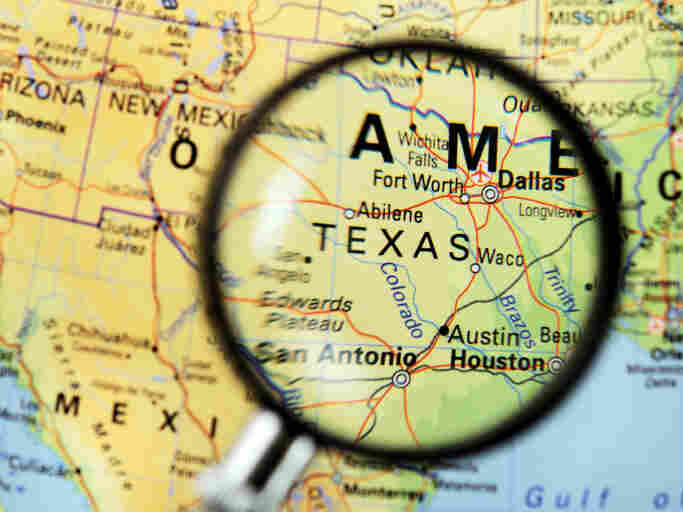 The Justice Department has zeroed in on alleged fraudulent billing for home health care around Dallas. iStockphoto.com hide caption 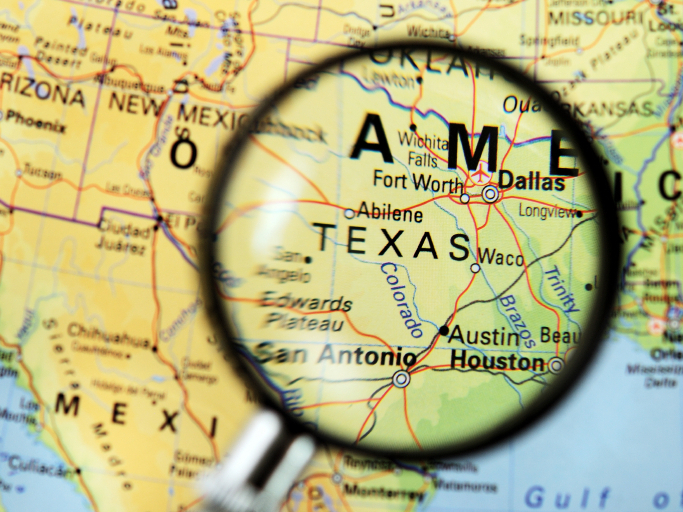 The Justice Department has zeroed in on alleged fraudulent billing for home health care around Dallas.

When it comes to schemes to defraud Medicare and Medicaid, there seems to be no limit to the ingenuity and tenacity of would-be scammers.

Still, a Texas doctor and six co-conspirators indicted for an alleged long-running home health care scheme look to have set a new record for a one practice: at least $350 million in fraudulent Medicare bills and $24 million under Medicaid over nearly six years ending in late 2011.

Dr. Jacques Roy, of Rockwall, Texas, and other doctors who worked with him certified more than 11,000 Medicare beneficiaries during that time so they could receive care in their homes, according to a federal indictment unsealed today. The government says that figure is more than any other group of doctors in the whole country during that time.

Problem is that much of the care was unnecessary.

Roy and a family member owned Medistat, a company that specialized in care for the homebound. I called Medistat asking for a response to the indictment, a receptionist said, "No comment."

The government alleges that Roy told Medistat employees to sign his name or use an electronic signature on forms required by Medicare to document a plan of care for patients, a requirement to get home care paid for.

"In sum, Medistat's fraudulent business model was to use the HHAs as recruiters for its own practice so that Medistat could bill unnecessary home visits and unnecessary medical services for the beneficiaries that Jacques Roy, M.D. and other Medistat physicians certified for home health services."

One health agency allegedly gave Medicare beneficiaries money and groceries as an inducement to sign up.

A nurse with another agency allegedly parked outside a Dallas homeless shelter to sign up Medicare beneficiaries there. Recruiters who directed them to her car got $50 a head, the indictments says.

In an memo that asks for Dr. Roy to be detained, Sarah Saldana, the U.S. attorney in Dallas, says, "The evidence against him is strong and he faces a life sentence if convicted. He has already prepared to flee by creating a fake identity and sending the proceeds of his fraud offshore."