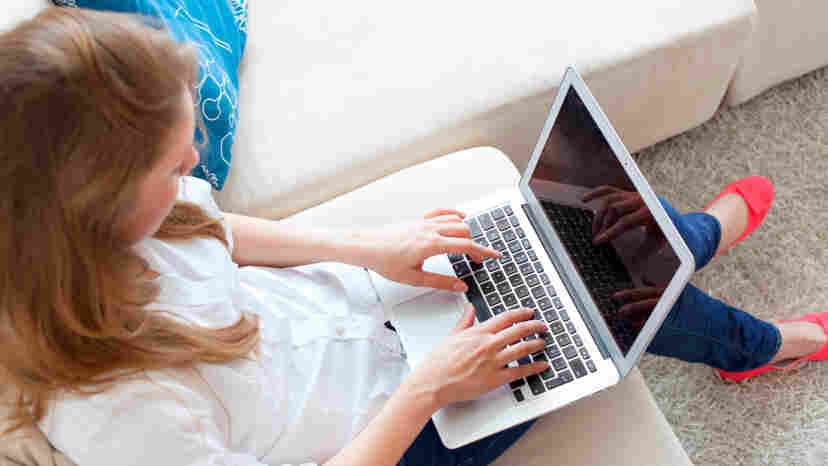 Getting a teenager online may sometimes be the healthy thing to do. iStockPhoto.com hide caption 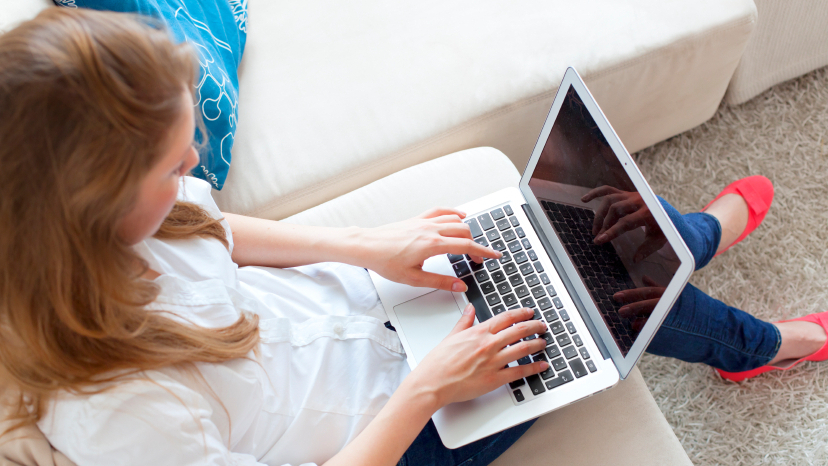 Getting a teenager online may sometimes be the healthy thing to do.

Give some teenagers access to the Internet, and they'll feel better.

That's the conclusion of a new study that found that teens with chronic fatigue syndrome who got six months of online behavioral therapy were far more likely to recover than those given care in person.

"The use of Internet seems to appeal to modern youth reflected in our high participation rate (96 percent of eligible adolescents entered the study) and follow-up rates (97 percent)," the lead researcher, Sanne Nijhof, told Shots via email.

In the study, 68 teenagers who had had chronic fatigue syndrome for almost two years were given access to cognitive behavioral therapy online. It's a form of therapy that teaches people to change how they think about and respond to situations. The therapy is effective in reducing the fatigue, joint pain, and poor memory and concentration of chronic fatigue syndrome when delivered in person.

This study set out to see if the same results could be had with an online tutorial.

The ease of access to Internet-based therapy probably helped a great deal, according to Nijhof, who's a professor at the University Medical Centre in Utrecht, Netherlands, where the study took place. It was published online in The Lancet. The teenagers didn't have to travel to make appointments, and could work through the online assignments at their own pace.

Chronic fatigue syndrome is rare in teenagers, but Nijhof says she thinks the same method could be used to help children suffering fatigue after cancer treatment, or with some forms of headache.

Online health care or telemedicine has long been touted as cheaper, better way to deliver services. Results have been mixed, though.

For example, people with Parkinson's disease have done better when they were able to "meet" with a specialist via teleconference. But another study published this week in the Archives of Internal Medicine found that calling patients to remind them to take osteoporosis medicine didn't increase the number of people who actually did that.

Online cognitive behavioral therapy has been tested for treating depression and migraine, and looks promising, as the doctors say. But there haven't been enough studies, or big enough studies, to say that it's a solid method for getting mental health care.