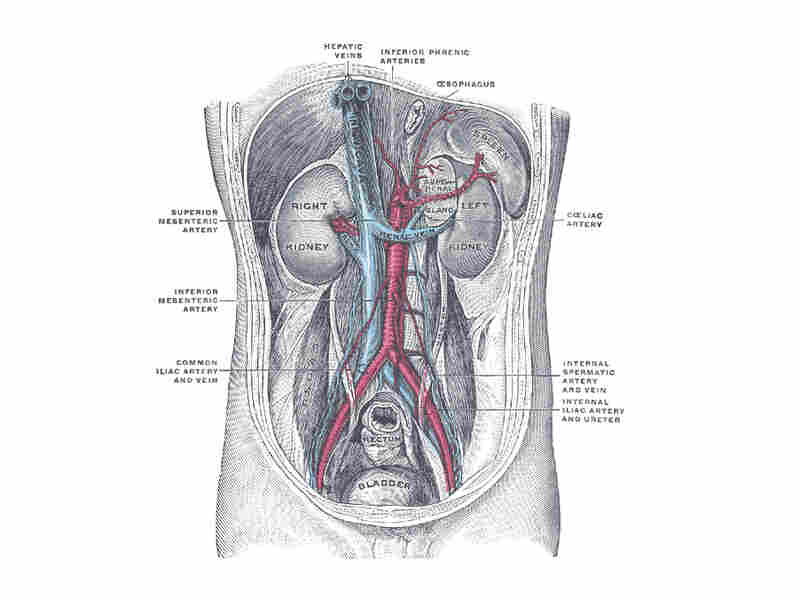 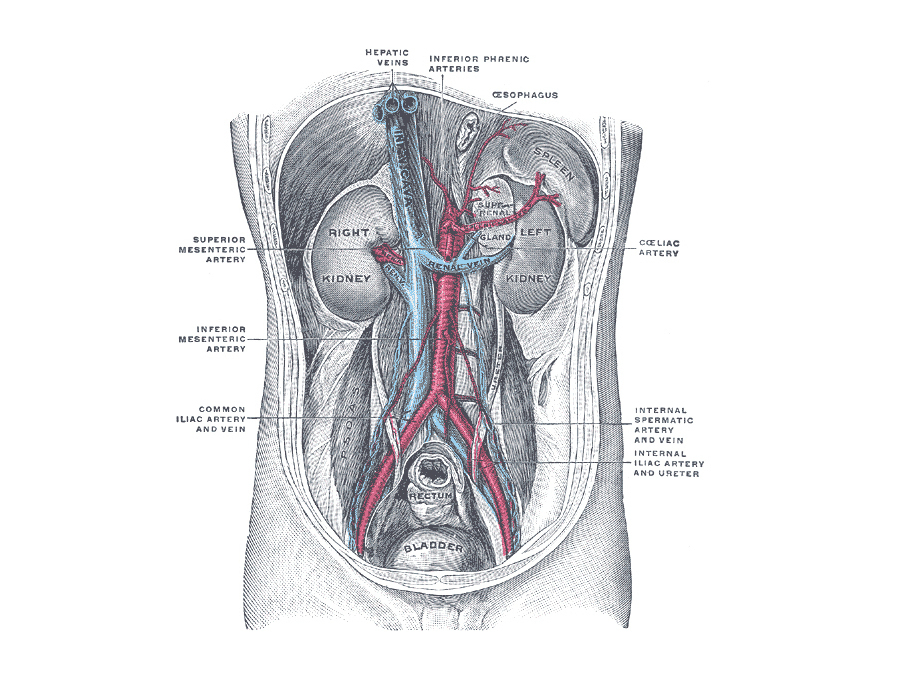 A study of kidney cancer patients finds the complexity of tumors may thwart simple attempts to personalize treatment.

Cancer may be even more complicated than everybody already thought. And that's why a single tissue sample taken from a single tumor may not be the best way to figure out a course of treatment.

British researchers took multiple samples within kidney tumors (before and after drug treatment) and also got samples from tumors that had spread from the original cancers in four patients.

They performed all kinds of genetic tests, including detailed DNA sequencing, on the cancers and found wide variations in some key traits.

"We used every possible genomics technique available," senior author Charles Swanton told science blogger Ed Yong. "Even then we are only scratching the surface of the complexity within each cancer."

Even so, they found that some genetic variations that would be considered unfavorable for patients and others that would be good news for them were present in different parts of the same tumor.

Those results help explain why some treatments that seem like a good idea may not work. And they underscore the challenge in developing personalized tests and drugs for cancer therapy.

"It's a sobering finding," Andrew Futreal, a cancer geneticist and co-author of the study told The Wall Street Journal. The work was published in the latest New England Journal of Medicine.

An editorial about the research invokes Albert Einstein to explain why the highly technical results matter. "Everything should be made as simple as possible, but no simpler," he was reputed to have said.

Tumors aren't all the same. And even a single tumor isn't the same throughout.

So using a single test or genetic trait to label a tumor and guide treatment may be giving doctors and patients the wrong picture.

Still, the scientists were able to figure out some traits found on the original tumors that were consistent in many samples. Those may be among the ones to focus on in the future.

In the fine print of the main paper, you'll find it's dedicated to Tim Christmas, a prominent urologic surgeon who died last year. I wondered about that and asked Swanton by email.

"He was a great friend and colleague of many of the authors of this study and performed the majority of the nephrectomy operations in this study," Swanton replied. "He was one of the UK's most accomplished surgeons and hugely respected throughout the surgical community," he wrote. "Without him we would not have made these observations that begin to help us understand what a real challenge personalised medicine will be in oncology."