Accessibility links
LSD Gets Another Look As Alcoholism Treatment : Shots - Health News A rigorous analysis of data from studies conducted decades ago suggest that one dose of the hallucinogenic drug could help people stop drinking. It's the latest work to call for further research on therapeutic use of hallucinogens. 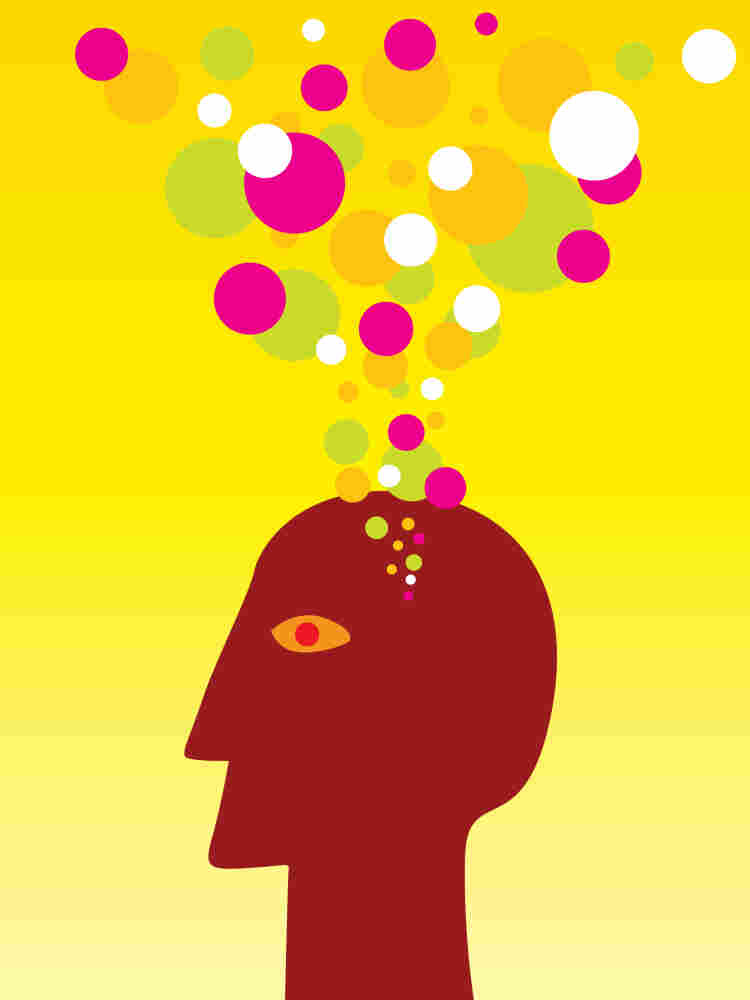 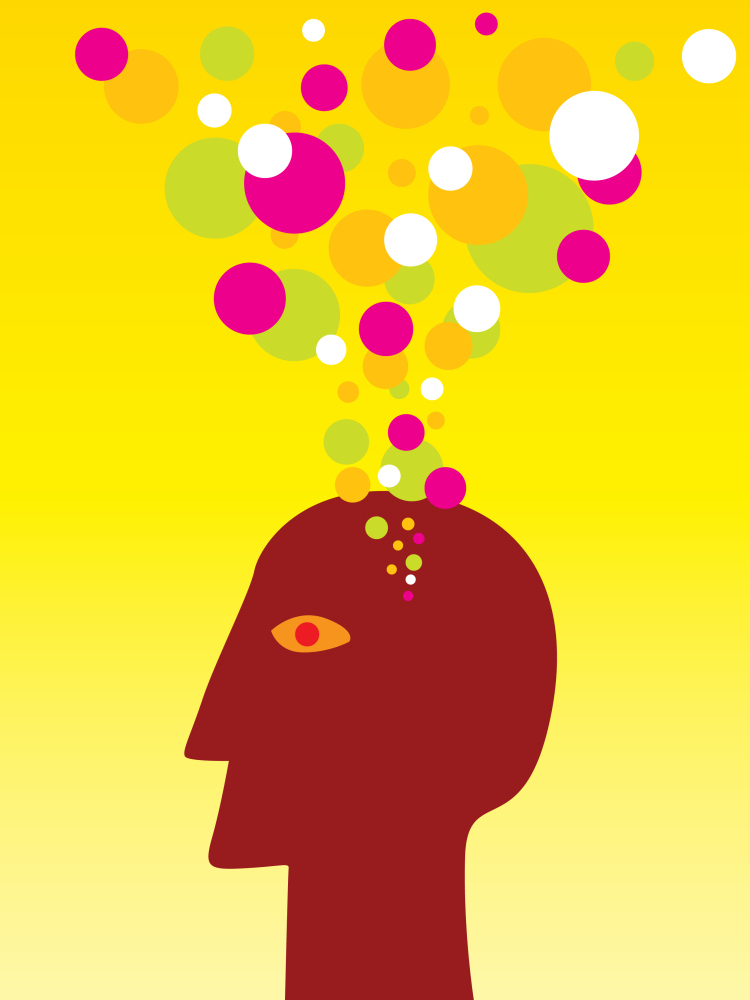 LSD might provide a life-changing experience for people struggling with alcohol, a provocative analysis suggests.

You might be tempted to chuckle about some Norwegian researchers peering back at experiments done during the '60s and '70s with LSD as a treatment for alcoholism.

Their rigorous analysis, combining data from six different studies, concludes that one dose of the hallucinogenic drug might just help.

The past studies randomly assigned patients to get a strong dose of LSD or something else (another drug, such as amphetamine, a low dose of LSD or nothing special). And the results provide evidence for a beneficial effect on abstinence from alcohol.

For what it's worth, the analysis, just published online by the Journal of Psychopharmacology, was funded by the Research Council of Norway, not exactly a fringe outfit.

These mash-ups of previously published studies can be done well or badly, so I talked with Matthew W Johnson, a psychologist at Johns Hopkins. He said this so-called meta-analysis helped quantify the effect and give more heft to work that had suggested LSD could work.

The Hopkins group that Johnson is part of has been investigating the use of psilocybin, the hallucinogen in "magic mushrooms," for smoking cessation and to help terminal cancer patients cope with their illness. They've also taken a look at Salvinorin A, a hallucinogen in salvia, too.

Some says the "trip" changes the direction of their lives and can trigger a redefinition of how they see themselves. That could be as profound as, "I'm now a nondrinker, or whatever the adciction may be," he said.

Of course, the LSD experiments analyzed in the latest report involved about 500 people. And the drug can cause very disturbing problems for some people who take it — especially at high doses. Larger, more careful studies would be required to assess the approach.

As it is, Johnson said various tests of hallucinogens as treatments suggest that the right surroundings and support are important during a therapeutic trip. "There have been plenty of people who have been alcoholics who have taken LSD, and it has done nothing for their alcoholism," Johnson said.