Accessibility links
Get To Know 'Number Needed To Treat' : Shots - Health News A single statistic can help show how beneficial, or not, a treatment is. It's called the number needed to treat. And the lower it is, the better.

Get To Know 'Number Needed To Treat'

Get To Know 'Number Needed To Treat' 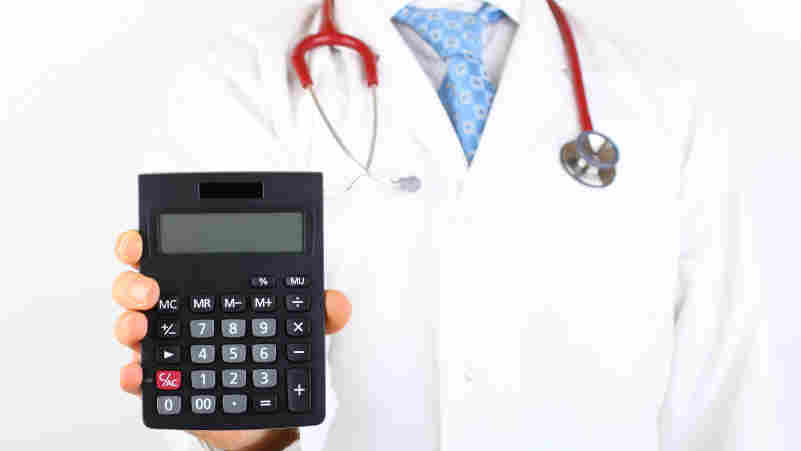 A single number can help show how beneficial, or not, a treatment is. iStockphoto.com hide caption

While reading over an analysis of decades-old studies of LSD as a treatment for alcoholism last week, I found that the so-called number needed to treat was 6 to prevent alcohol misuse. In other words, treat six people and one would benefit.

That may not sound great, but in medicine a single-digit NNT is actually quite an achievement. For comparison, consider that an aspirin taken regularly to prevent cardiovascular disease in people already known to have heart disease or to have survived as stroke has an NNT of 50.

The best NNT is 1: everybody treated benefits.

In the post I eventually wrote about the LSD study, I didn't mention the NNT, choosing to focus on the question of why scientists think hallucinogens might make sense as treatments for addiction. But knowing that the NNT was so low helped me decide looking at the study would be worth the time.

The LSD study sparked quite a bit of chatter about NNT that got me thinking it might be worth organizing in one place.

Decoding the number needed to treat