Accessibility links
Aspirin Might Reduce Cancer Risk, But It Has Risks, Too : Shots - Health News A review of hundreds of studies found that people who take aspirin daily lowered their risk of several cancers, but the jury's still out. And daily aspirin use also has major drawbacks — including the risk of serious internal bleeding — that may outweigh the benefits.

Aspirin Might Reduce Cancer Risk, But It Has Risks, Too

Aspirin Might Reduce Cancer Risk, But It Has Risks, Too 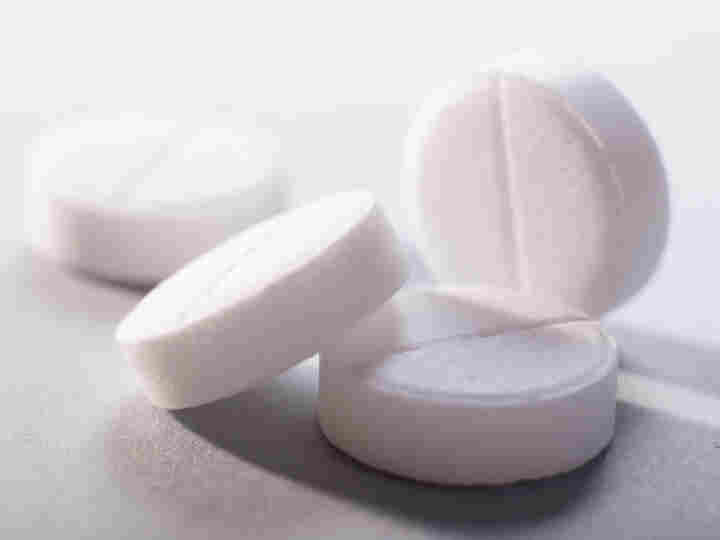 Aspirin helps reduce the risk of cardiovascular disease, but the jury's still out on cancer. iStockphoto.com hide caption 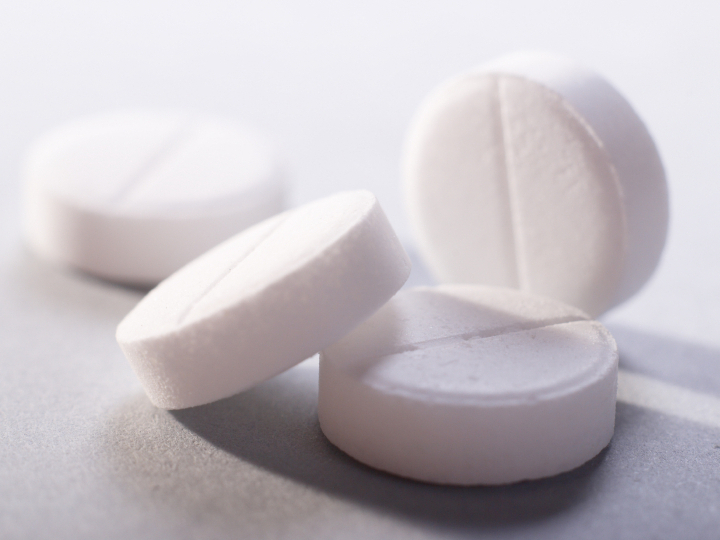 Aspirin helps reduce the risk of cardiovascular disease, but the jury's still out on cancer.

Regular aspirin use might reduce the risk of cancer by as much as 38 percent, according to a big new review of research on the issue. But "might" is the key word here, other scientists say. And even if it works, that benefit comes with costs, including an increased risk of ulcers and internal bleeding.

Three articles published in The Lancet and Lancet Oncology looked at several hundred studies of people taking aspirin to reduce the risk of heart disease and stroke to see if aspirin use was associated with less cancer.

They found that people who took aspirin daily had a 15 percent lower risk of death by cancer, and a 38 percent reduction in the risk of colorectal and gastrointestinal cancer. Metastasis, or spread of cancer, was 38 to 40 percent less common.

Earlier studies have found that taking aspirin reduces the risk of colon cancer, so that's not a big surprise. What's generating headlines with this group, led by Peter Rothwell at the University of Oxford in England, is that they're saying the benefit extends to other forms of cancer, too.

NPR's Rob Stein on 'Talk Of The Nation'

Weighing The Pros And Cons Of Aspirin Regimens

Weighing The Pros And Cons Of Aspirin Regimens

But people's risk of serious internal bleeding doubled in the first three years of taking aspirin daily. And the reduced cancer risks didn't start to show up until three years out. So even if these results stand the test of time, patients would have to weigh the known risks of bleeding and ulcers against potential benefits.

And other studies that weren't included in the Oxford scientists' review found no cancer reduction benefit from aspirin.

It's "plausible" that such differences in dosing could explain why the cancer-reducing effect wasn't seen in the Women's and Physician's health studies, write Andrew Chan and Nancy Cook, in a comment in The Lancet. But that's "far from conclusively established," they write. Cook is a biostatistician who worked on both the women's and physicians' studies.

Despite these cautions, Chan and Cook write, "Rothwell and colleagues show quite convincingly that aspirin seems to reduce cancer incidence and death."

More caveats: Rothwell and the other researchers receive support from aspirin manufacturer Bayer, as well as a half-dozen other pharmaceutical companies.